Despite enjoying a long history as one of the finest makers of luxury watches, IWC Schaffhausen has become immediately identifiable by its future-focused approach. Established in 1868, the Swiss maison places a heavy emphasis on technology-driven manufacturing processes, progressive materials-sourcing, and innovative features across its watch collections. Today, IWC builds on its existing philosophy with a spotlight on sustainability, pushing for change across both the company’s own processes and the watchmaking industry at large. 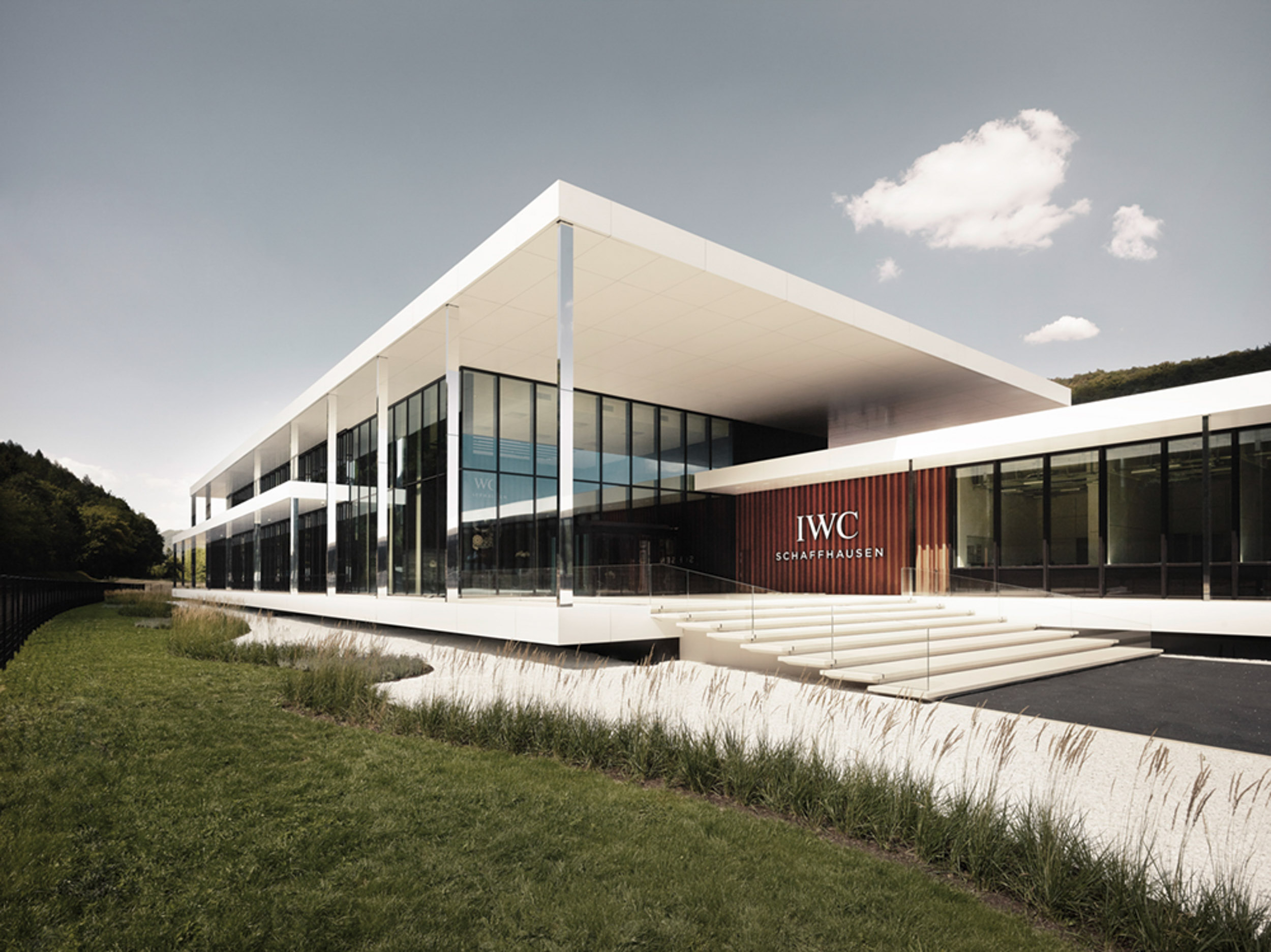 Right from its conception, IWC has been, in a sense, ahead of the sustainability curve. Underpinning the company’s inventive ethos is its decades-long commitment to growth and betterment. IWC’s founder, Boston watchmaker Florentine Ariosto Jones, established the company so that he could combine pioneering American production techniques with the heritage and unparalleled craftsmanship associated with Swiss watchmaking. Quite aptly, ‘IWC’ stands for ‘International Watch Company’, perhaps a gentle nod to the manufacturer’s mixed ancestry. Jones’ intention was to eventually produce thousands of high-quality watches for the American market that were made in Switzerland, the heart of traditional watch manufacturing. 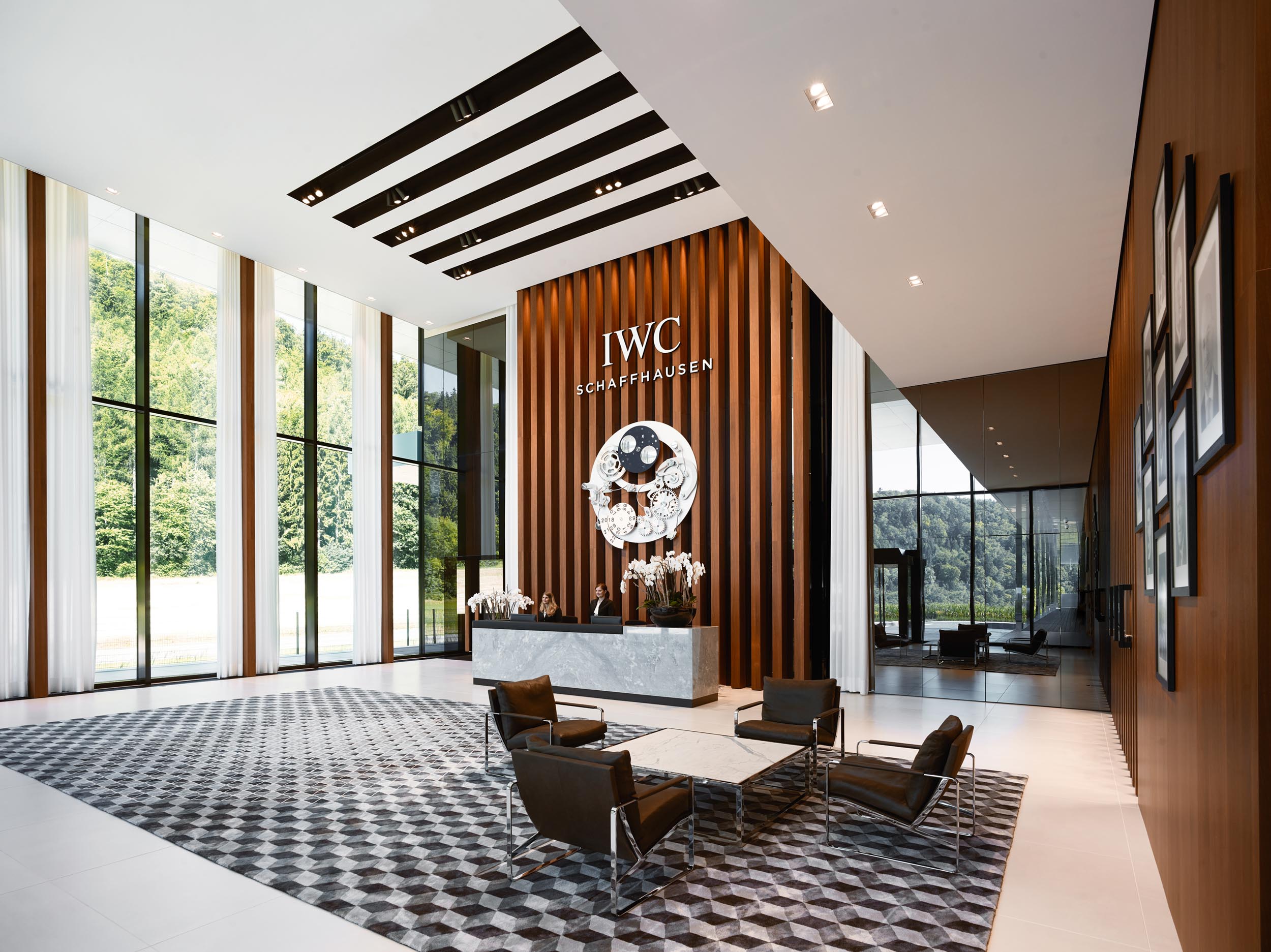 Heading to Schaffhausen in Switzerland’s north, he found exactly what he needed to bring his futuristic vision to life. The site was home to a modern factory, an established history of producing fine timepieces, and – most impressive of all – a hydropower plant steered by the Rhine, which was capable of powering the factory’s machines. Many years later, and the original concept still forms the basis of the company’s commitment to sustainability. In the 150 years since, IWC has made several moves to position itself as a leader in environmentally and socially responsible manufacturing. 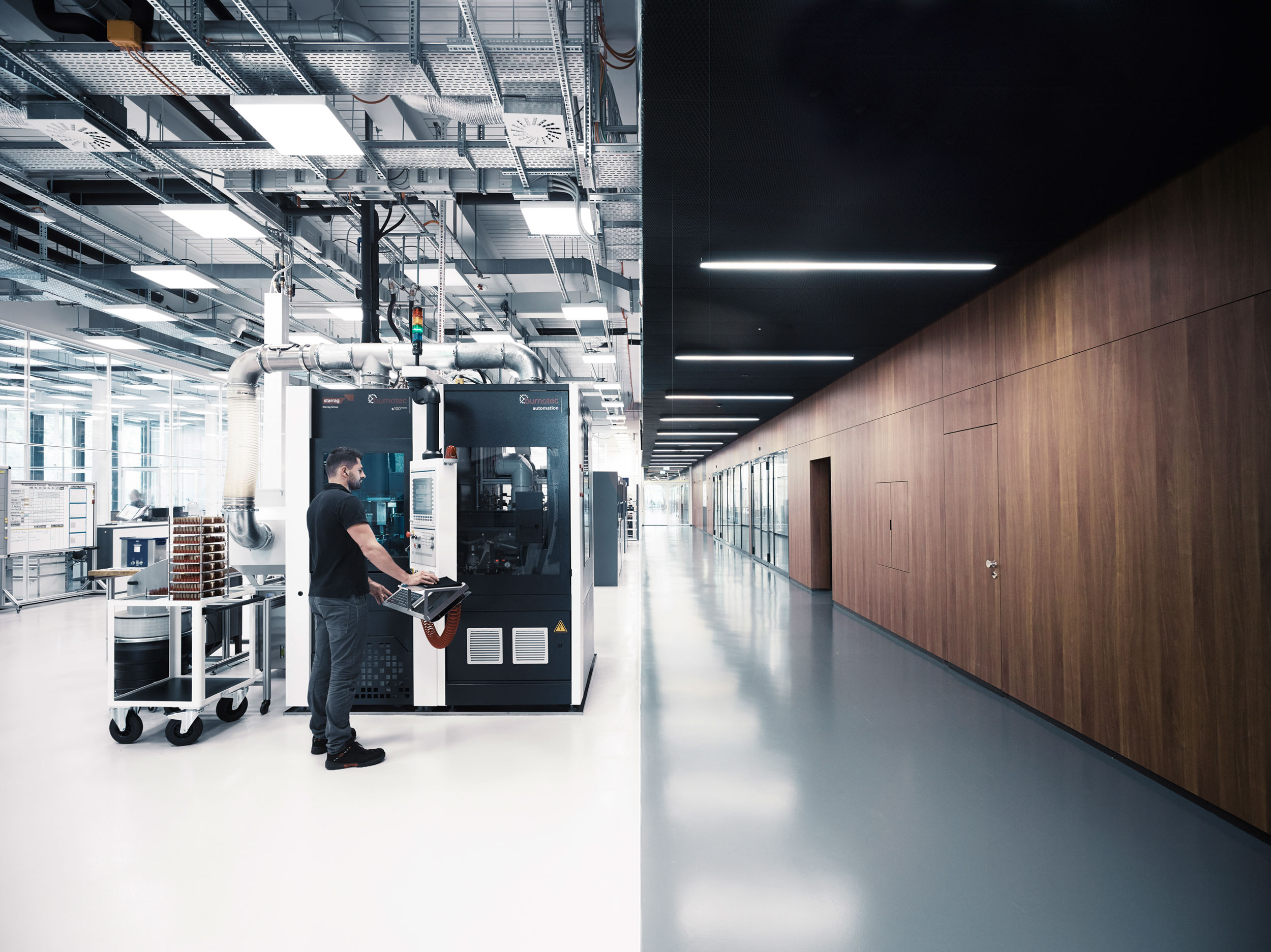 IWC’s sustainability efforts start from the ground up, beginning with the company’s Schaffhausen factory – the Manufakturzentrum – which opened in 2018. The site is the first complete build since the company’s launch and a lesson in sustainable design. It features over 2,000 square metres of rooftop solar panels that allow the Manufacturzentrum to operate on 100 percent renewable energy. While previously the company reported generating an average of 20 megawatt-hours per year, the new factory increases its annual output to nearly 300 megawatt-hours. To put that in perspective, the average American household consumes around 10 megawatt-hours of energy per year. That means the factory could, in theory, support 30 houses annually. 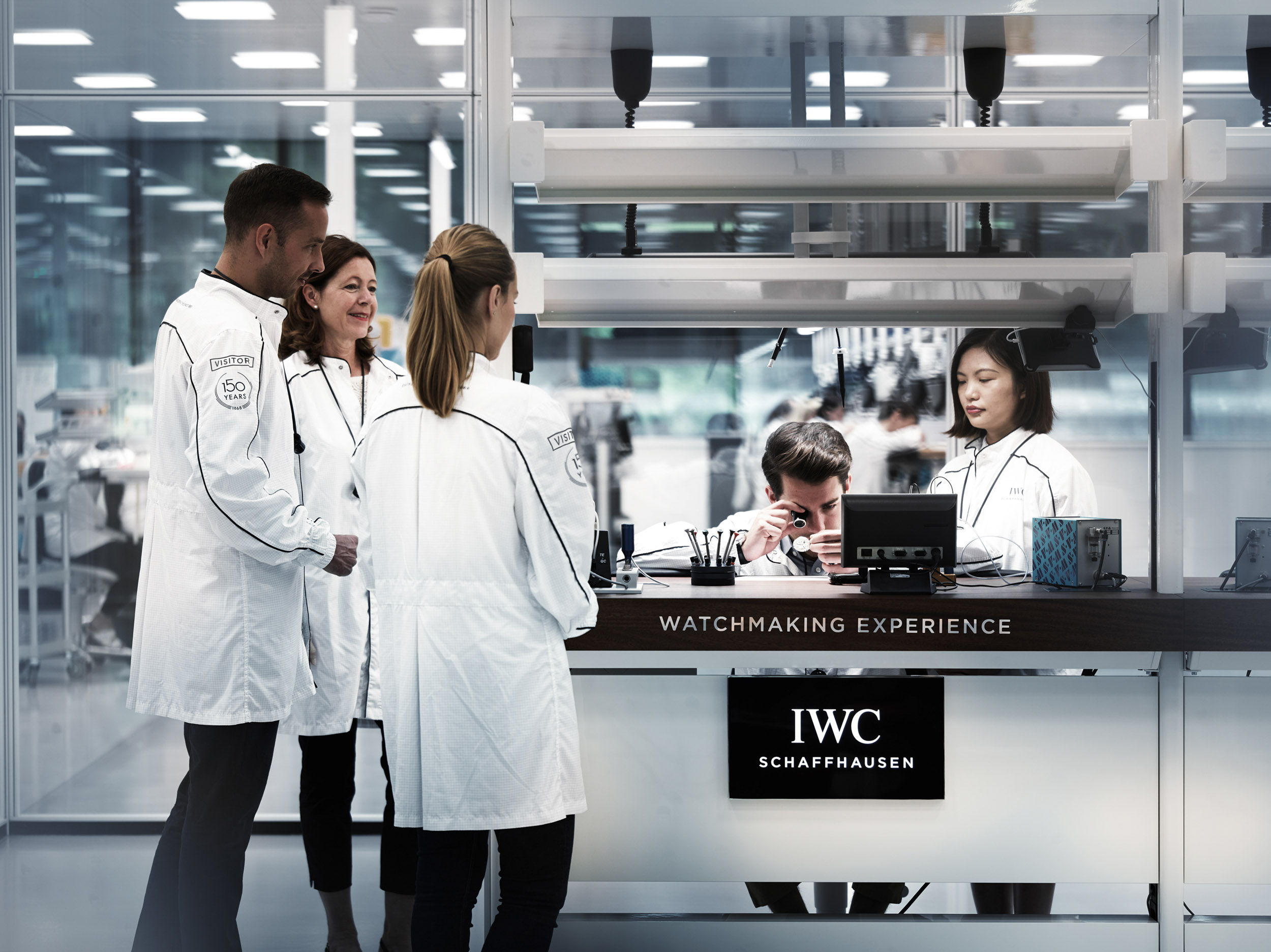 On top of its energy-efficient design, the Manufakturzentrum has adopted smart shades that reflect sunlight and maintain the building’s internal temperature, LED lighting, clever design that harnesses outdoor temperatures to produce indoor heat, and heat recovery from Schaffhausen wastewater channels. These are complemented by charging stations for electric vehicles and bicycles and a suite of electric cars for regional trips. To top it all off, the building is beautifully designed; its sharp lines, huge windowed facades (to be precise, nearly 5,000 square metres of glass were used for interior and exterior walls) and heavy use of concrete exemplify IWC’s visionary ideology. The building is abundant with sunlight and brings views of the outside in, making it a workplace that seamlessly integrates futuristic innovation with an appreciation for the natural world.

When it comes to IWC timepieces, the hallmarks of sustainable manufacturing are evident from start to finish. The company’s underlying philosophy is woven through every collection it produces; these are not trend-based watches, but pieces built with durability and timelessness in mind. 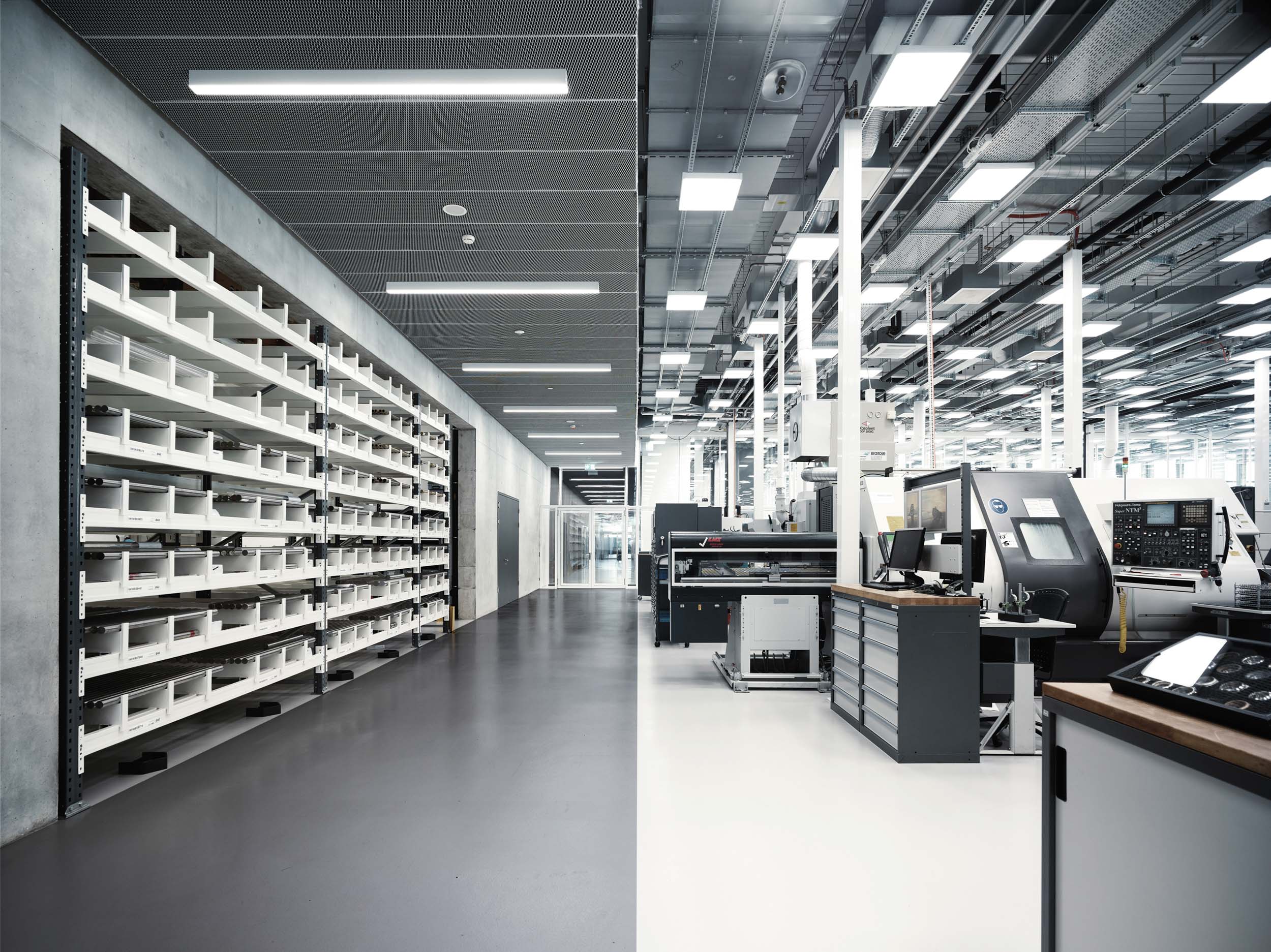 To make sure its materials are ethically sourced, IWC is a member of the Responsible Jewellery Council (RJC), and it sources diamonds from suppliers that are RJC certified. The goal of the Council is to promote responsible ethical, social and environmental practices in the jewellery industry, and membership means each of these is implemented to the highest standards. In an effort to minimise the trade of conflict diamonds, IWC checks suppliers against international standards like the Kimberley Process Certification Scheme (KPCS) and the

Leathers are purchased only when they comply with the Convention on International Trade in Endangered Species of Wild Fauna and Flora (CITES), and no skins are sourced from wild, living or endangered species. To better protect valuable ecosystems, IWC also requires its leather suppliers to verify that no skins have been taken from sources that have converted delicate environments into grazing land or agricultural land for food sources. 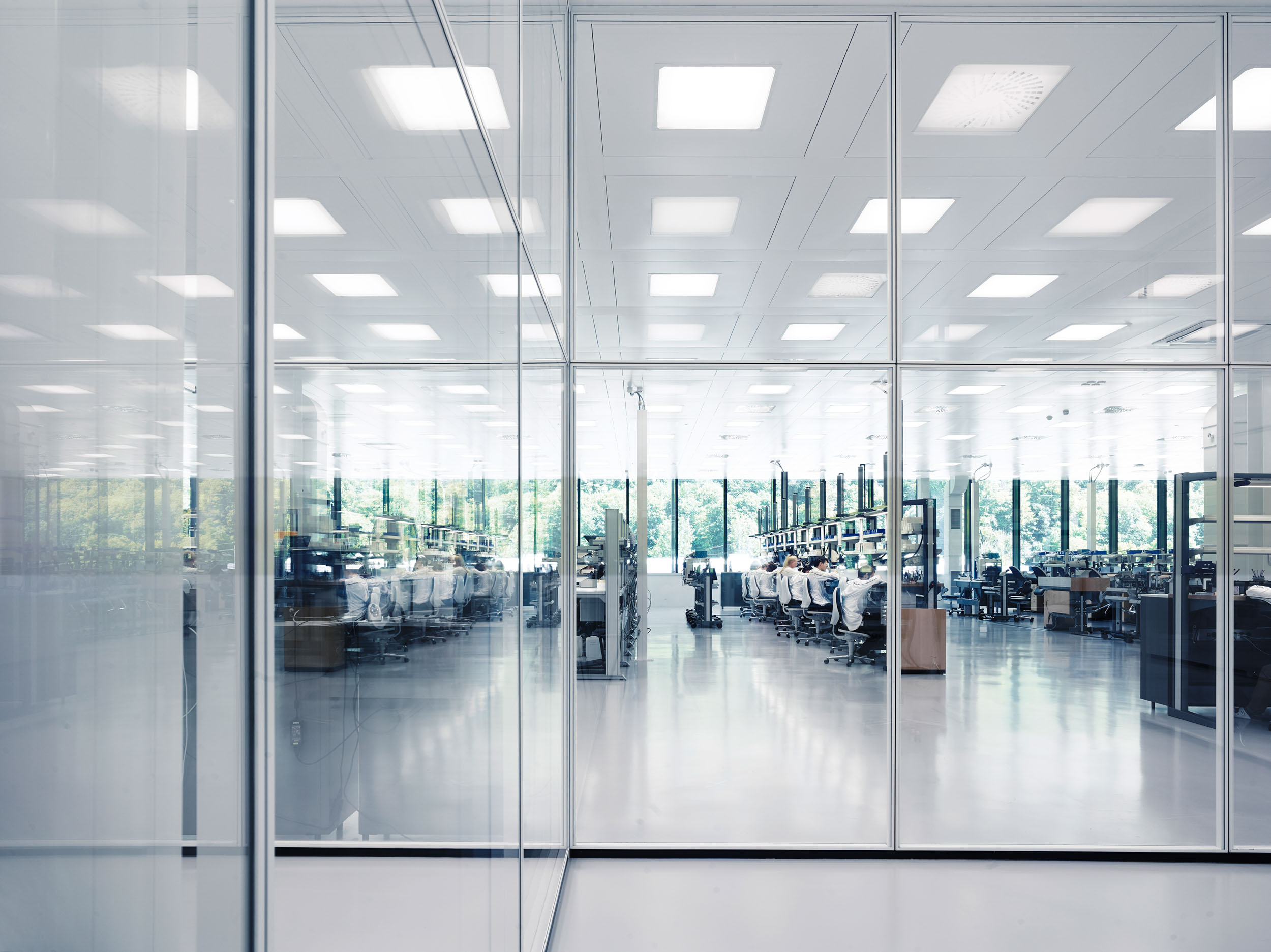 With the global plastic crisis now reaching peak scrutiny, the need for conscious packaging is greater than ever. To reduce its plastic footprint, IWC is actively reducing the amount of plastic used in its packaging and opting for alternative materials for storage receptacles. And, where carbon emissions can’t be gotten rid of entirely, IWC voluntarily purchases carbon credits supporting several environmental projects. The company has been totally carbon neutral since 2007.

Just last year, the Swiss arm of the World Wide Fund for Nature (WWF) released a report looking into the environmental efforts of local luxury watch brands. IWC ranked very highly in the report, lauded for its cutting-edge and environmentally sound Schaffhausen headquarters, its efforts to chiefly use recycled metals, and its commitment to the standards set by the RJC. 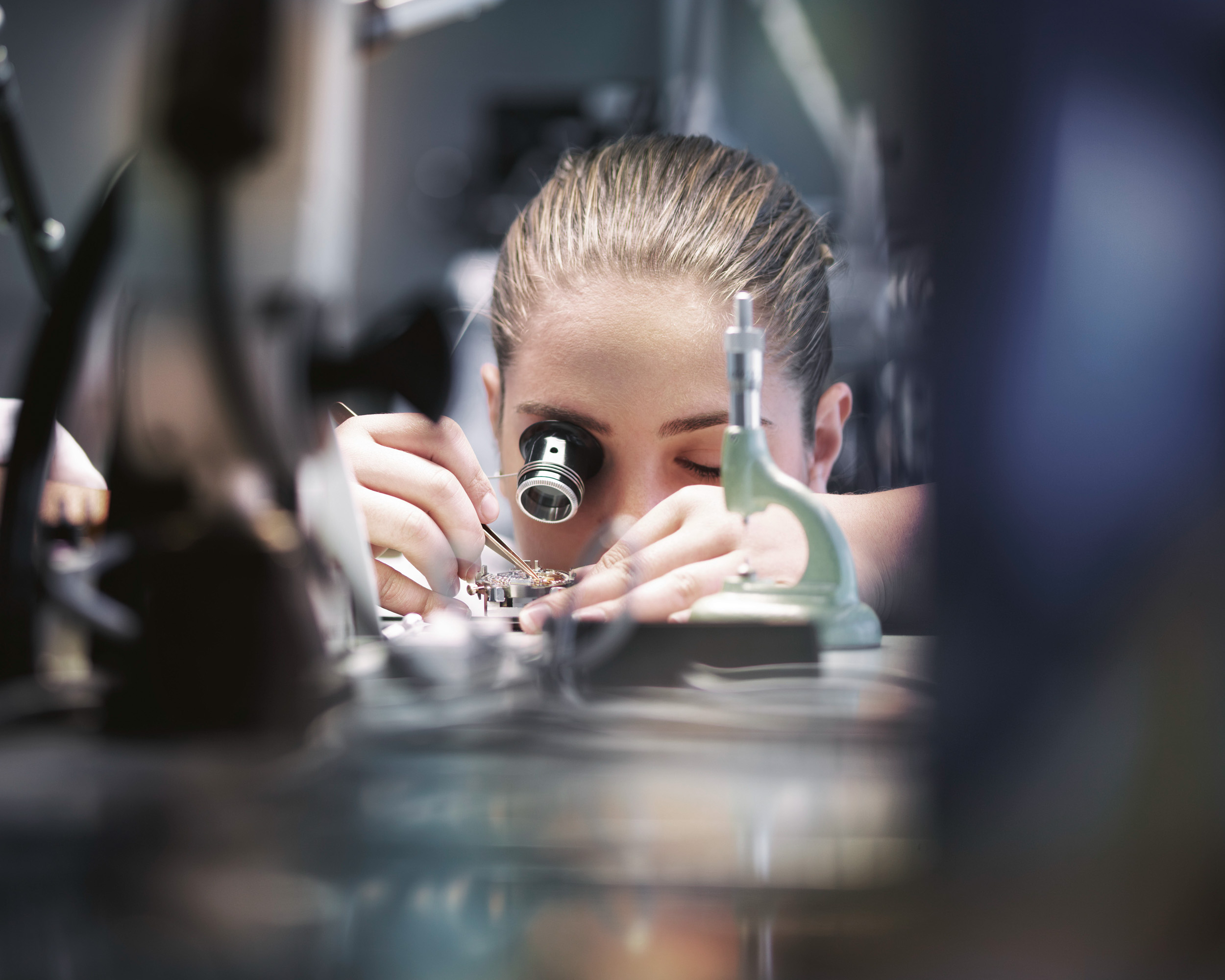 What is arguably most valuable is the fact that IWC is openly igniting an important discussion. The company has proudly proclaimed its commitment to transparency and is the first Swiss luxury watchmaker to produce a sustainability report to Global Reporting Initiative Standards. The company is candid about its environmental targets to meet global challenges like climate change and intends to bolster its efforts even further to become a green powerhouse. 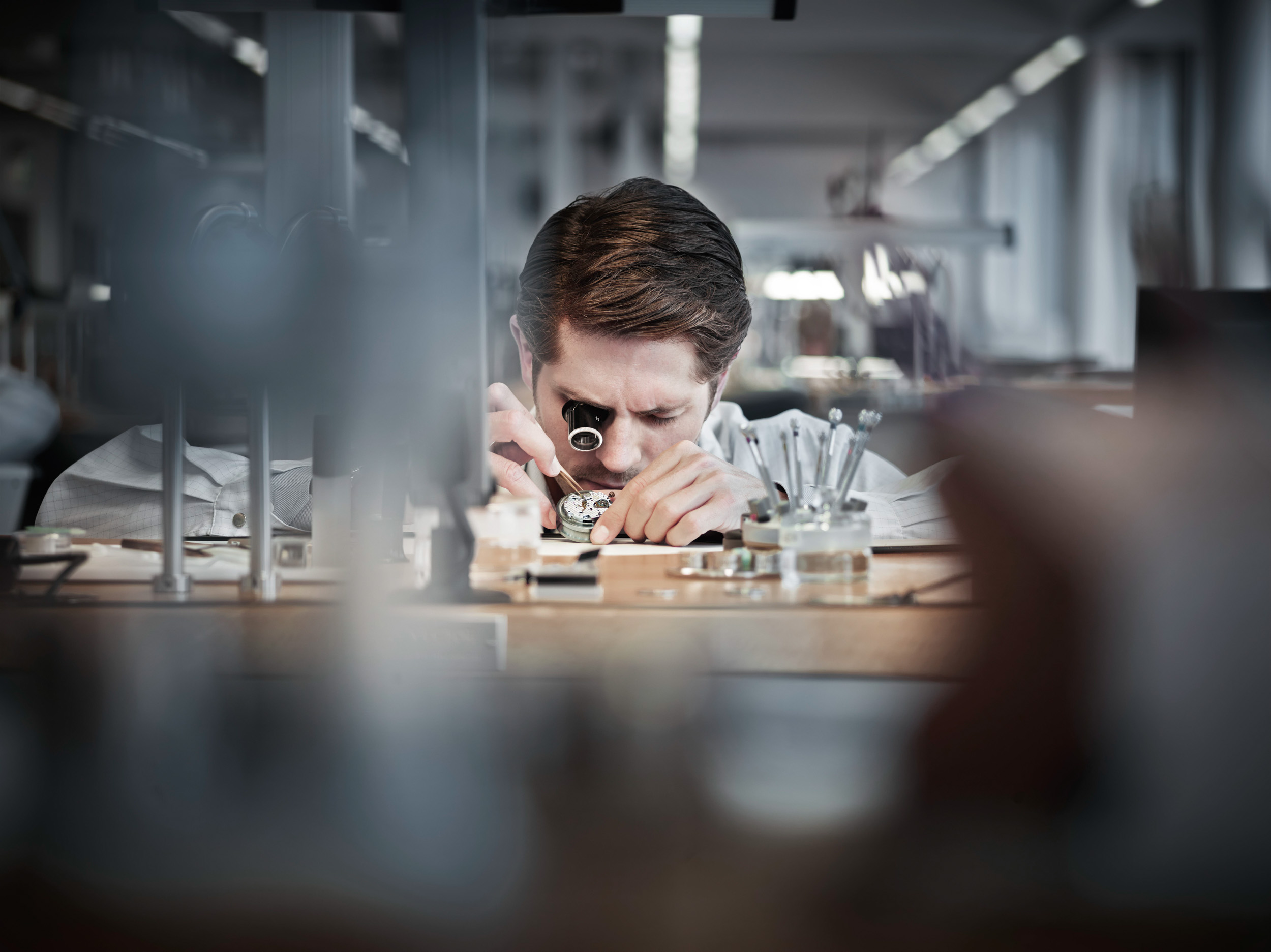 IWC is only looking to the future: over the coming years, plastic use and packaging will be further reduced and greenhouse gas emissions cut even more, with the aim of lowering them by 10 percent in 2020 compared to a 2018 baseline. But these targets should come as no surprise; after all, a harmonious marriage of sustainability and visionary thinking is in IWC’s DNA, an ethos hatched right at the company’s conception.