An early morning train from Berlin took us to Dresden were we were picked in a gorgeous light blue vintage Mercedes – a mechanical German car fit for a day of mechanical German watchmaking. The weather was sublime as we drove through the green, undulating countryside of Saxony. Our destination was Glashütte: the historic and prestigious focal point in Germany for all things that tick. When we arrived in Glashütte, we pulled up in front of an old train station which had a great glass box of an extension running along the side of the platform. In fact, it was no train station: it was the headquarters of Nomos Glashütte.

Inside the bright and airy glass meeting room, I sat down to speak with Christiane Schönthier who told me the story of watchmaking in Glashütte. 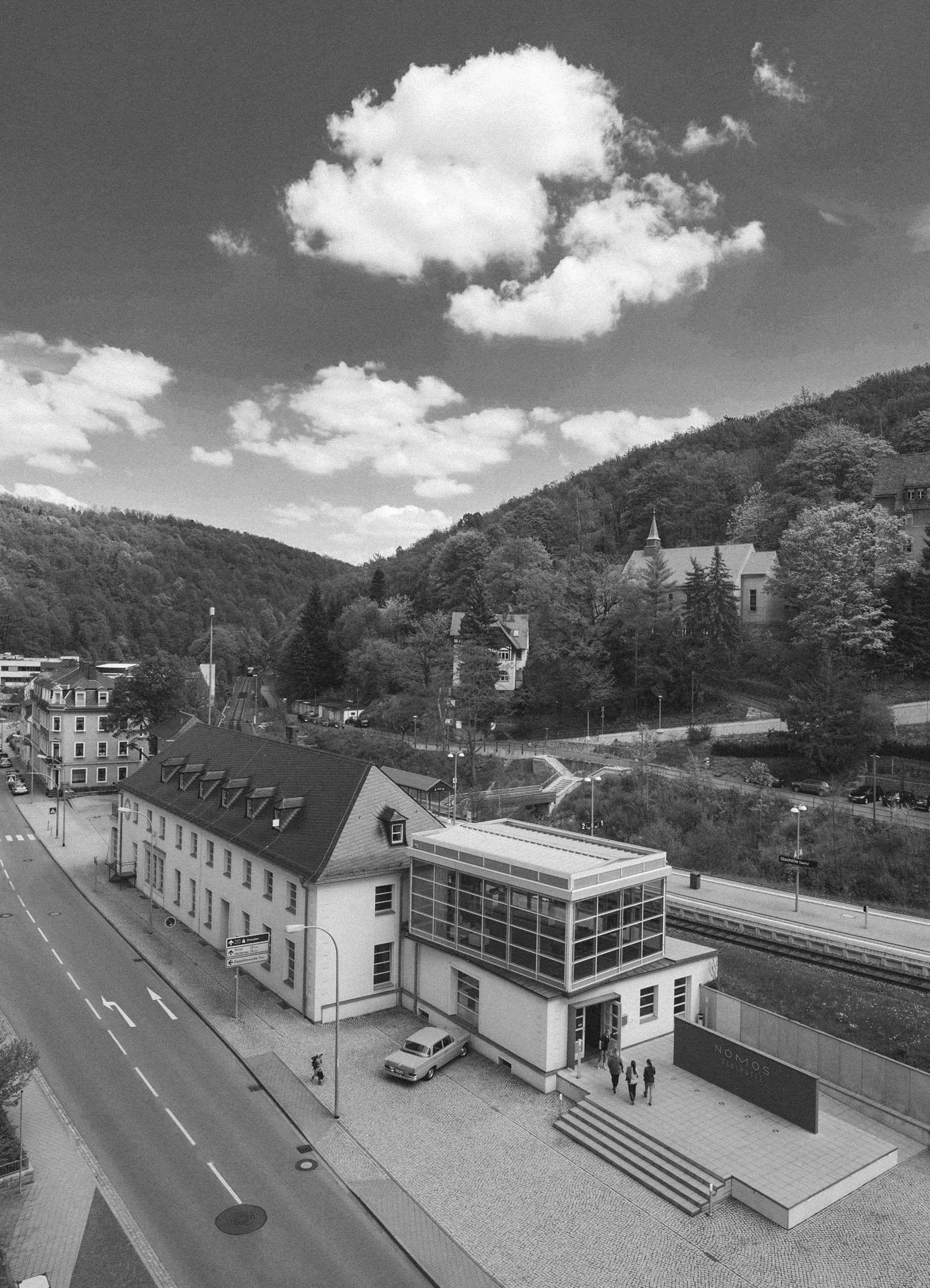 Christiane: “Glashütte is a special place because many great watch companies are located here. Not all of them however are manufacturers – there are only a few, like us, who produce the movements here ourselves, and so we say we follow the ‘Glashütte Rule’ by producing 95% of our parts in-house”.

“In the 19thcentury people here worked mostly in the silver mine, but when the silver ran out the mines were closed and the people here became frustrated. With approval from the King in Dresden, Ferdinand Adolph Lange had a dream to build a watchmaking industry in 1845. When he began to train apprentices he taught them the very fine and delicate workmanship which Glashütte is now famous for. There are special Glashütte details like the sunburst pattern on the ratchet wheel, the tempered blue screws and the three quarter plate – these are important traditions upheld by the companies here. 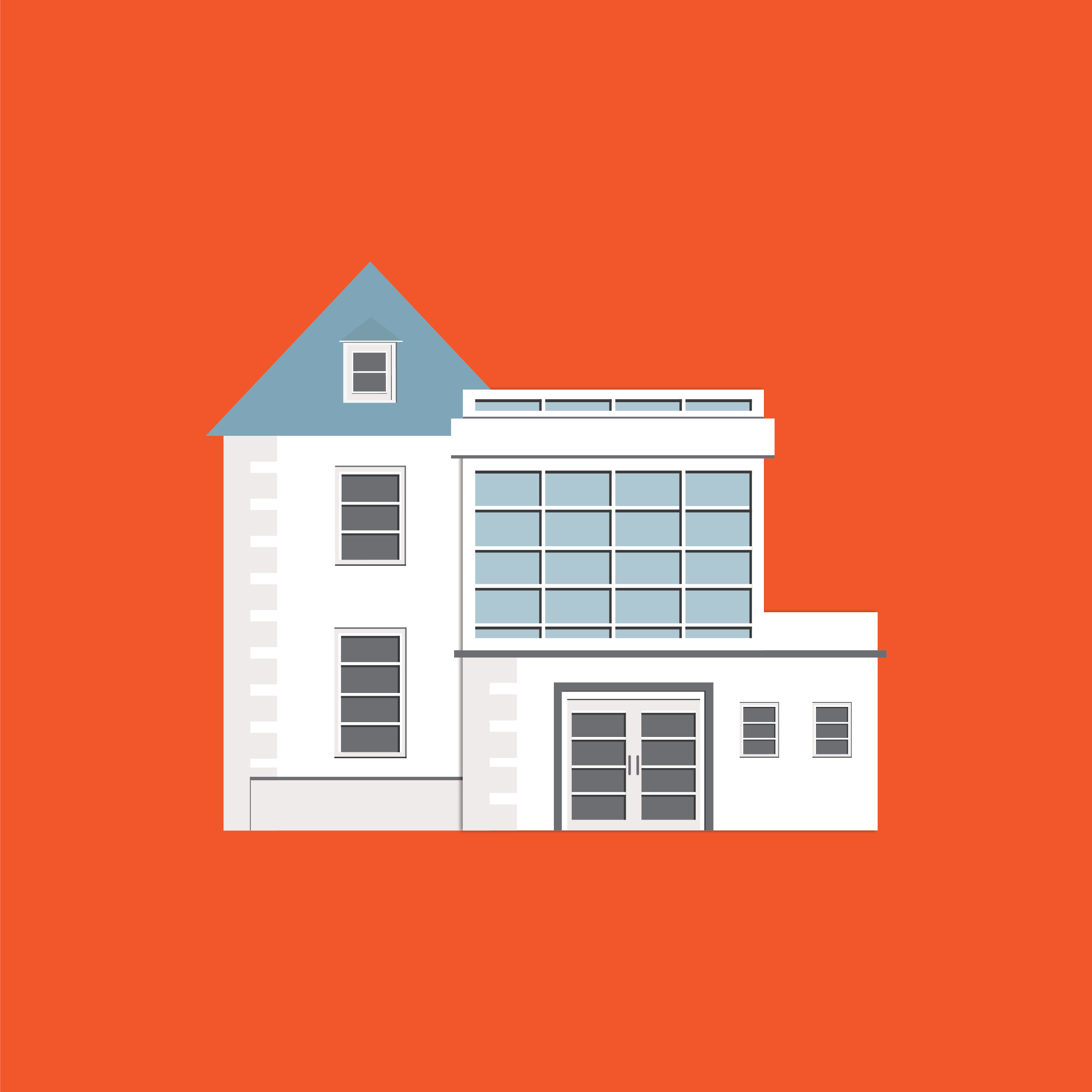 After the war in DDR times, all individual companies were combined to make one big company where the quality and craftsmanship of the watches dramatically decreased – by the fall of the Berlin Wall, the number of watchmakers was down from 2000 to 70. Walter Lange was one of the first to come back here to re-establish the company of his great grandfather. Our founder, Roland Schwertner, had an aunt in Glashütte and when he visited he too saw the potential. He wanted to help bring back the luxury watchmaking industry, except he brought a new philosophy for watches – he made contemporary designs which were quite unique for the region.” 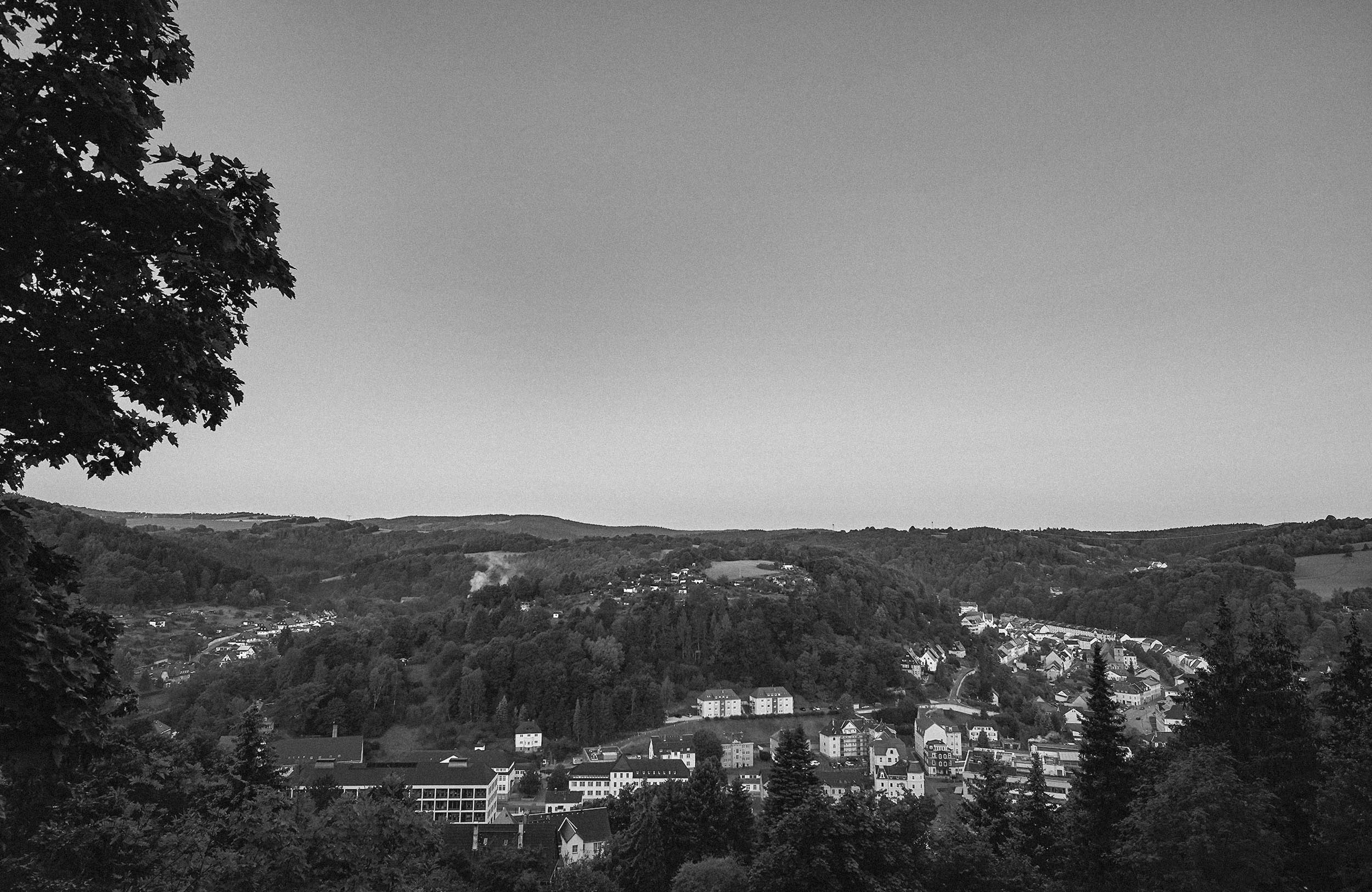 Glashütte is a town tucked in a valley where the buildings are nestled in between verdant forest. The serene location offers a sense of deceptive repose – although the quiet means you can almost hear the timepieces ticking, behind the town’s walls hides a bustling and vibrant world of watchmaking. At the Nomos headquarters I spoke to Steffan Strum who, in acting as the point of connection between the designers in Berlin and the engineers in Glashütte, knows this secret world all too well. We spoke about all things from pulling apart clocks as a child to writing the company’s quality control guidelines, until I came to ask about the role of innovation at Nomos:

Sturm: “There are no strict processes for when we go to start a new project. Not only the designers invent new things actually – often the watchmakers might make suggestions too! To begin with, we develop an idea which we later put down on paper or simulate on a computer. We play around with colors and forms. Subsequently, we create the first models and prototypes. Our cases are really slim so we’re not able to make these crazy dials – it has to be simple but sophisticated. The swing system, for example, is the biggest investment we’ve made in the last few years. We wanted to own the technique, have the knowledge under our control and be independent from other companies or groups.” 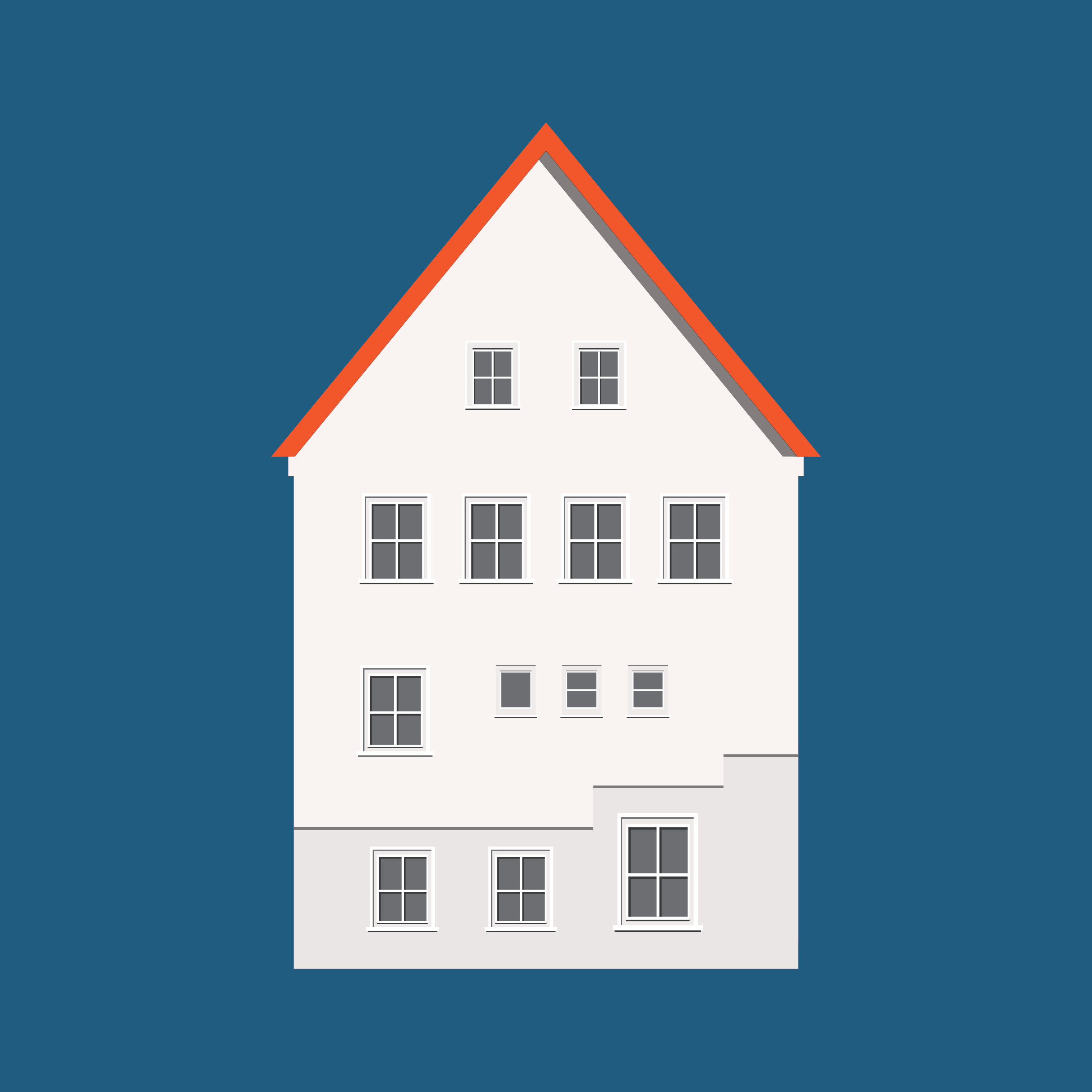 “We have quite a flat structure at Nomos in that there aren’t many levels between the watchmakers and the CEO – it’s very openminded and as you can see in this building, the doors are quite open. If I have a problem I can talk to almost anyone about it – that’s a bit of a cultural thing. We want to be as good a company inside this building as our products are on the market.”

From the headquarters by the train tracks we walked through the town and along a steep winding path up the hill to the Chronometrie building. This is where the many hours of creative collaboration, rigorous engineering and painstaking design considerations are turned into tangible, mechanical timepieces. I was lead from room to room – in each a different specialisation and a different part of the final product being made.”

One door lead to the next: out from the swing system assembly and up the stairs to the movement assembly, down the hall to the finishing room and up yet another staircase to the research and development department. Watchmakers worked away with meticulous precision and care: hairsprings were being adjusted, balance wheels set in place, cases polished, blued screws tightened and hands attached to the dial. If they need to rest their eyes from the minute and delicate work on their desk, watchmakers only have to look out the window in front of them to see across the stunning landscape which surrounds Glashütte. Most of the parts being assembled in the building merely have to travel down the road from the Nomos production facility in Schlottwitz. Just like a Nomos movement, life inside the Chronometrie ticks along methodically, reliably, and purposefully. 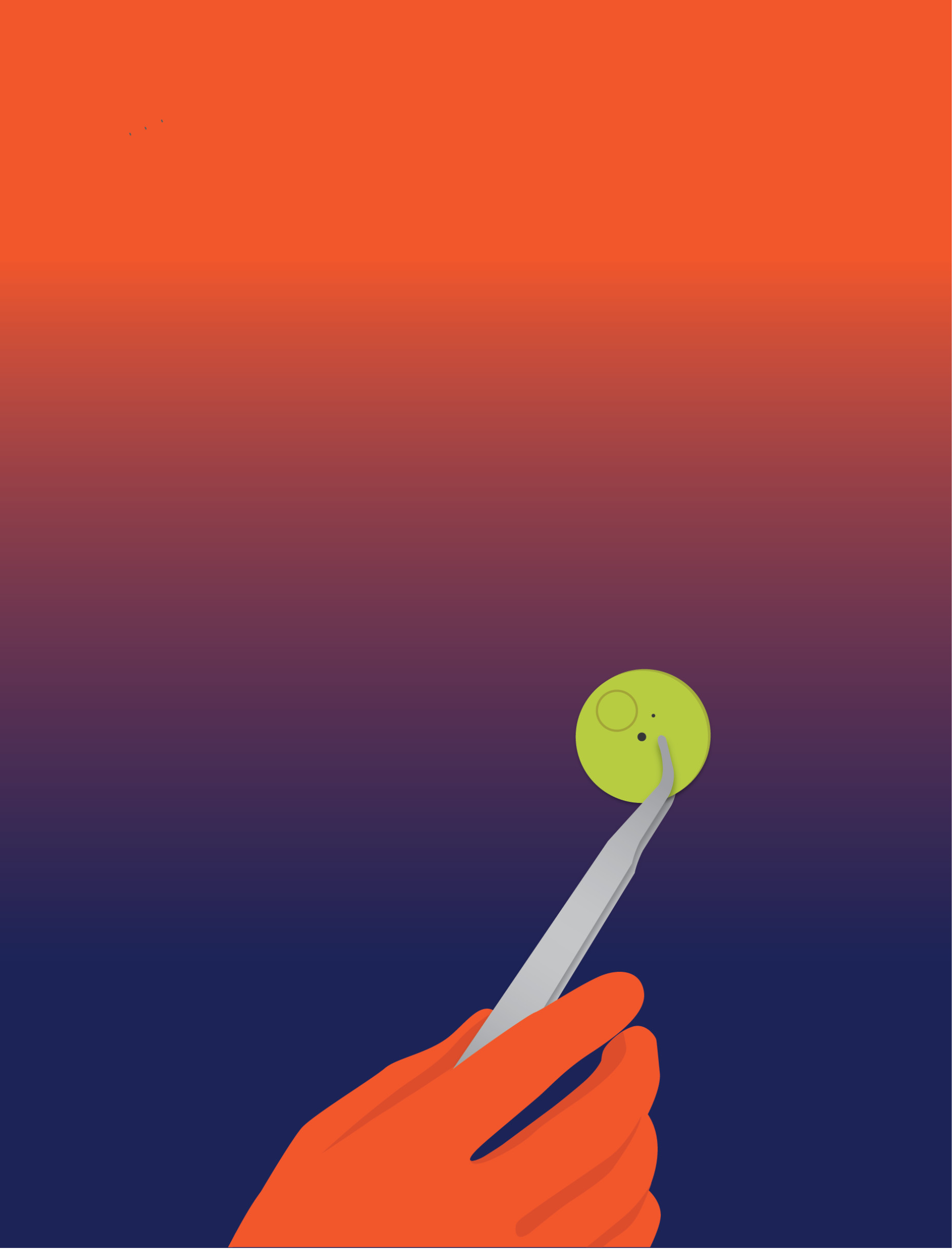 Within the Nomos family of timepieces there currently are one-hundred models from thriteen collections which operate on one of the eleven movements which the company has created. These movements are quite likely to have been conceived inside the attic which hosts the research and development team. From the balcony, Lutz Reichel told me how seven years of research in collaboration with Technische Universität Dresden and 11.4€million in investment allowed Nomos to become technologically independent. Reichel was very much involved in the swing system project and insisted that for a company to be properly independent, they need the ‘know how’ in-house of how to flawlessly synchronise the relationship between the balance, balance spring and escape wheel. Algorithms, charts and programmes hold the result of their arduous and expensive efforts –  thankfully, an oversized model was nearby so that he could more easily explain the process. Independence is much more than good business for Nomos, it is also a source of immense pride.

As we departed from Glashütte station and slowly pulled away from the Nomos headquarters, I could not help but think how much watchmaking in such a location simply makes sense. There is something about the quiet, composed and undisturbed nature of Glashütte that so perfectly suits work which is fine, delicate and precise. When it comes to making exciting designs from Berlin into fine mechanical timepieces, Nomos could not do it anywhere else.