Underneath Nomos’ Berlinerblau creative studio sits the restaurant Spindler. Local Berliners are sitting outside sipping coffee and enjoying the lush greenery that lines the canal-side streets Kreuzberg. Inside, I met up for lunch with Judith Borowski, Chief Branding Officer, product designs Michael Paul and Thomas Höhnel, and Sarah Mie Nass from the press office to talk all things design, watches and Berlin. In other words, we spoke about the world of Nomos. 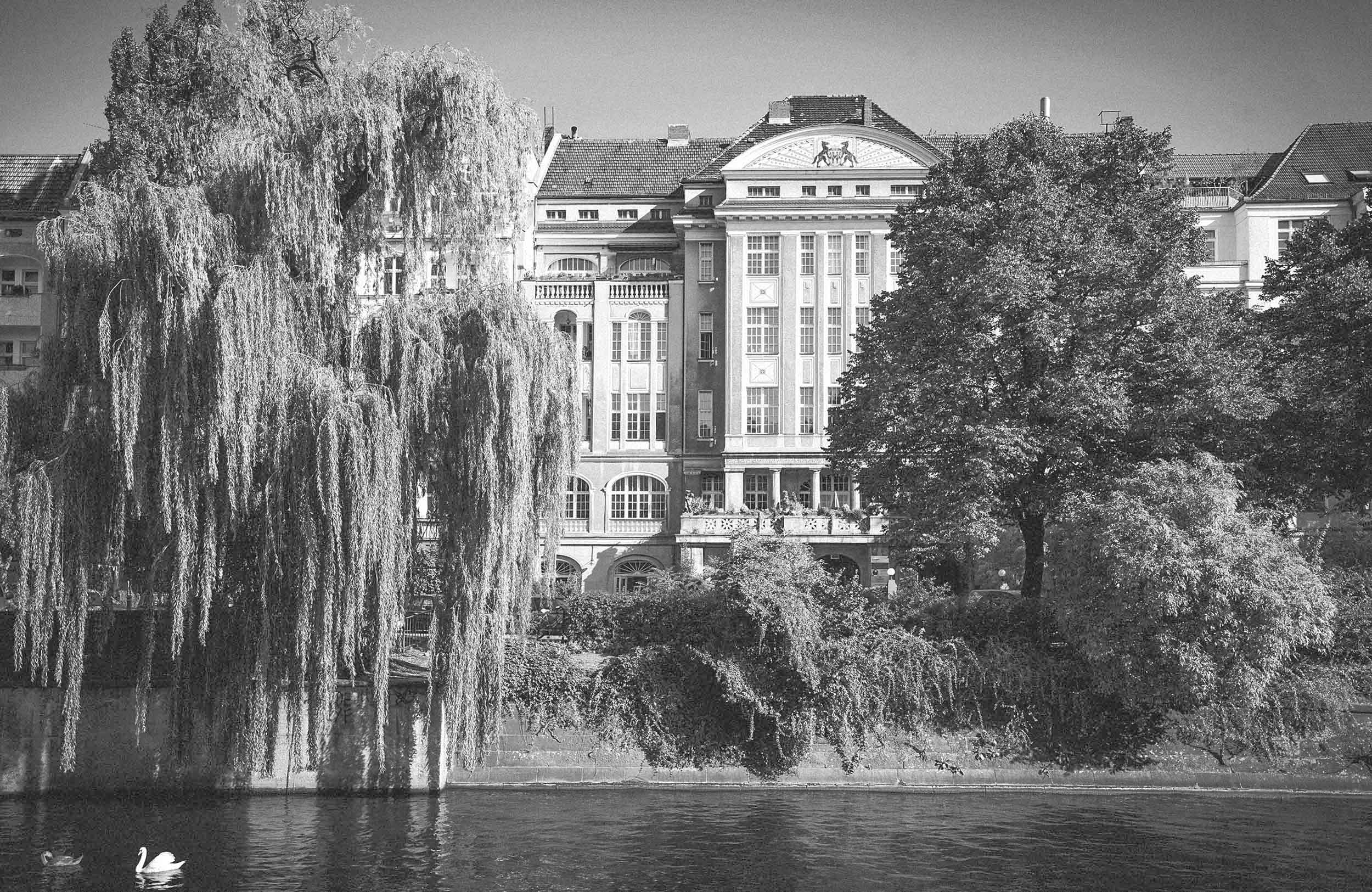 On the wrists surrounding me was a Tangente, a Metro and an Ahoi – Paul was in a hurry this morning and somehow forgot to put his on, but says he usually wears his Orion. Five bowls of pasta were placed on the table and I asked them what they could possibly have been doing before watches:

Höhnel: “I have a technical background – studying product design here in Berlin I was always into graphics. I did an apprenticeship as a toolmaker and worked for a furniture manufacturer… but that is all a past life now! Of course I knew about watchmaking in Glashütte before and I thought of watches as a very interesting object to work with.”

Paul: “I’m more from the area of graphic design and illustration. After a bit of time in Switzerland I also studied here in Berlin like Thomas. What brought me to Nomos was a call from Judith because she wanted someone for the dials back in 2004! Sometimes you have a bit of luck in life and a door opens – even if you didn’t know that door existed!”

Borowski: “I’ve been with Nomos since 2002 and I came from journalism in Hamburg! Actually when I was doing my traineeship I fell in love with the Nomos Tetra but I couldn’t afford it. I rang up our founder Roland in Glashütte – whom I didn’t know at the time – and he said ‘if you want to have it you have to have a beer with me in Dresden’. Two years later when I was in Dresden, I called him up, we met, and since that time I’ve been working for Nomos! I started in press relations and at the time the company was still very small: there were about 13 colleagues in Glashütte and only 3 of us in Berlin… now there are almost 300!” 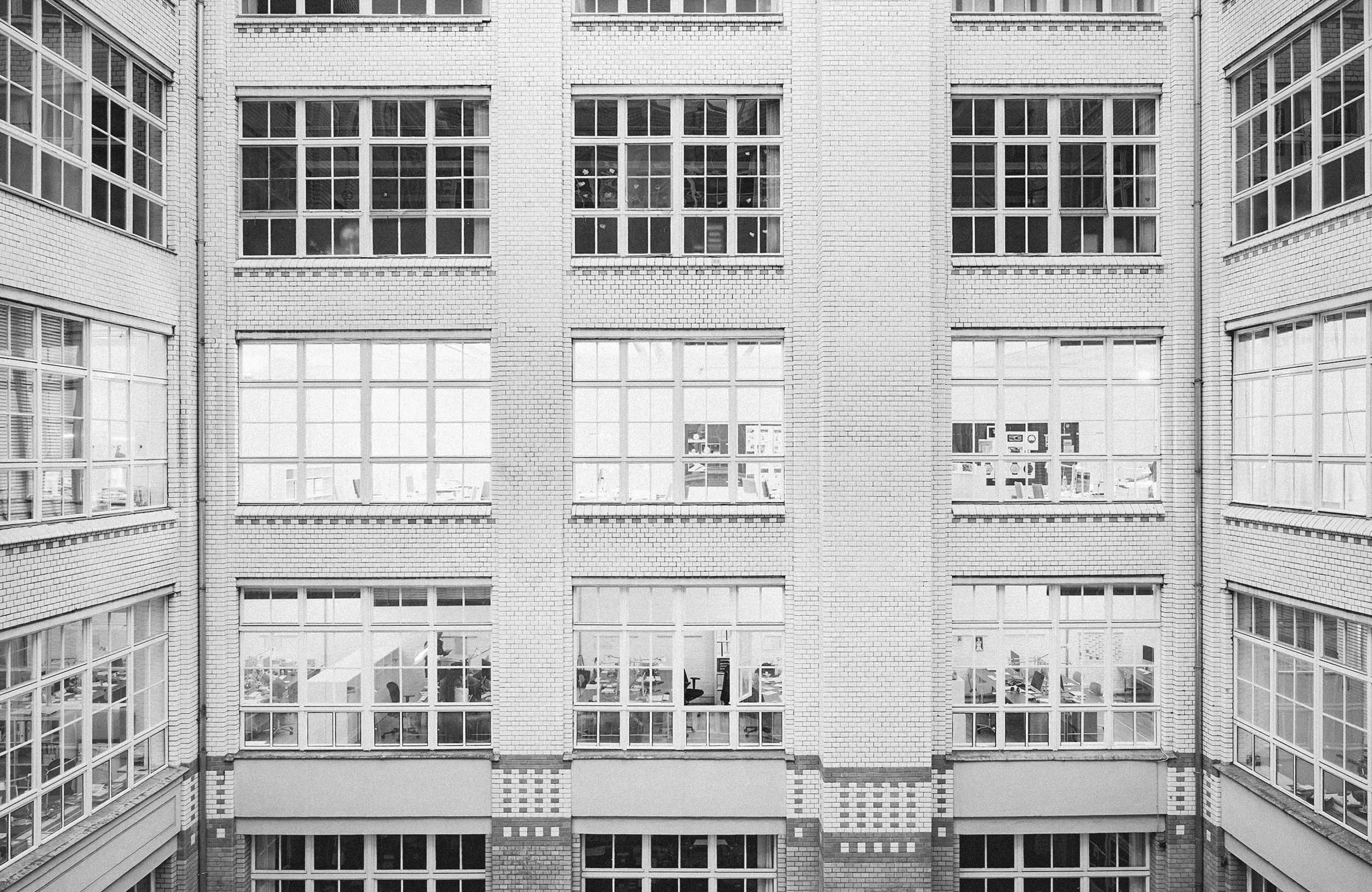 The conversation drifts from Berlin to Glashütte, where Borowski insists that the company just could not work any other way. So much of the identity of Nomos is forged in the contrast of its somewhat ‘best of both worlds’ approach to watchmaking: the best German watchmakers have been in Glashütte for over 175 years, and the best German designers of the day are in Berlin. The way Nomos operates makes an unlikely partnership between two antithetical locations become something that is effortless and intuitive. As a round of espressos came our way I wondered what made working for Nomos different to other watch companies?

Paul: “Even today Nomos feels very familial. The size means our discussions can be very direct which is special, especially since Nomos is an independent watchmaker. Other companies have so many rules about what they can and can’t do – it’s a lot easier here.” 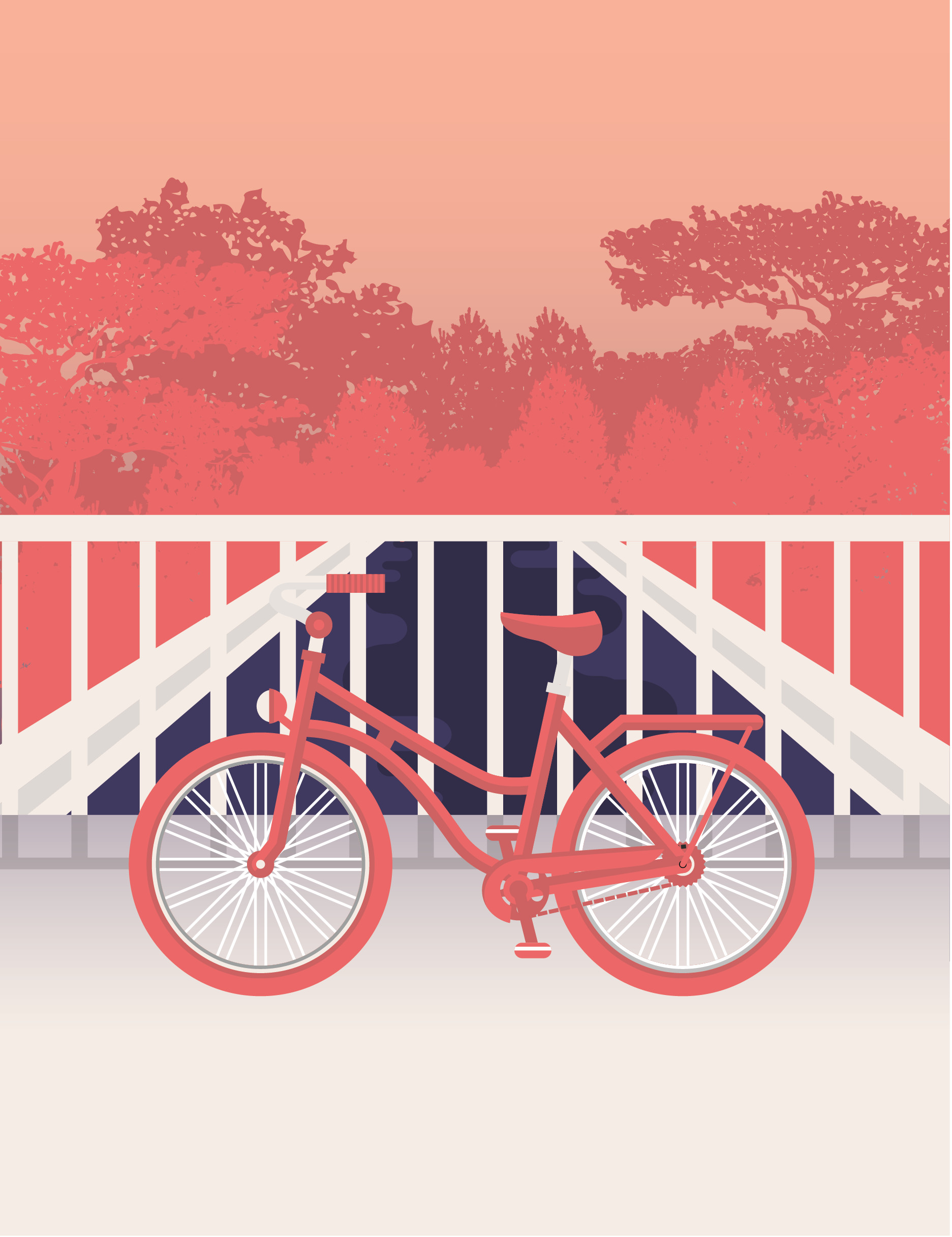 Höhnel: “Everyone who is working in Berlin especially feels very comfortable with the identity of the brand.”

Borowski: “We also know that there are things which are more important than watches. Our recent partnership with Doctors Without Borders is a good example of this kind of thinking. We love watches, but we don’t fall on our knees to worship the watches themselves – that gives us a certain freedom.”

Mie Nass: “Definitely, because we are independent we can take a few risks too which can really be quite fun.” 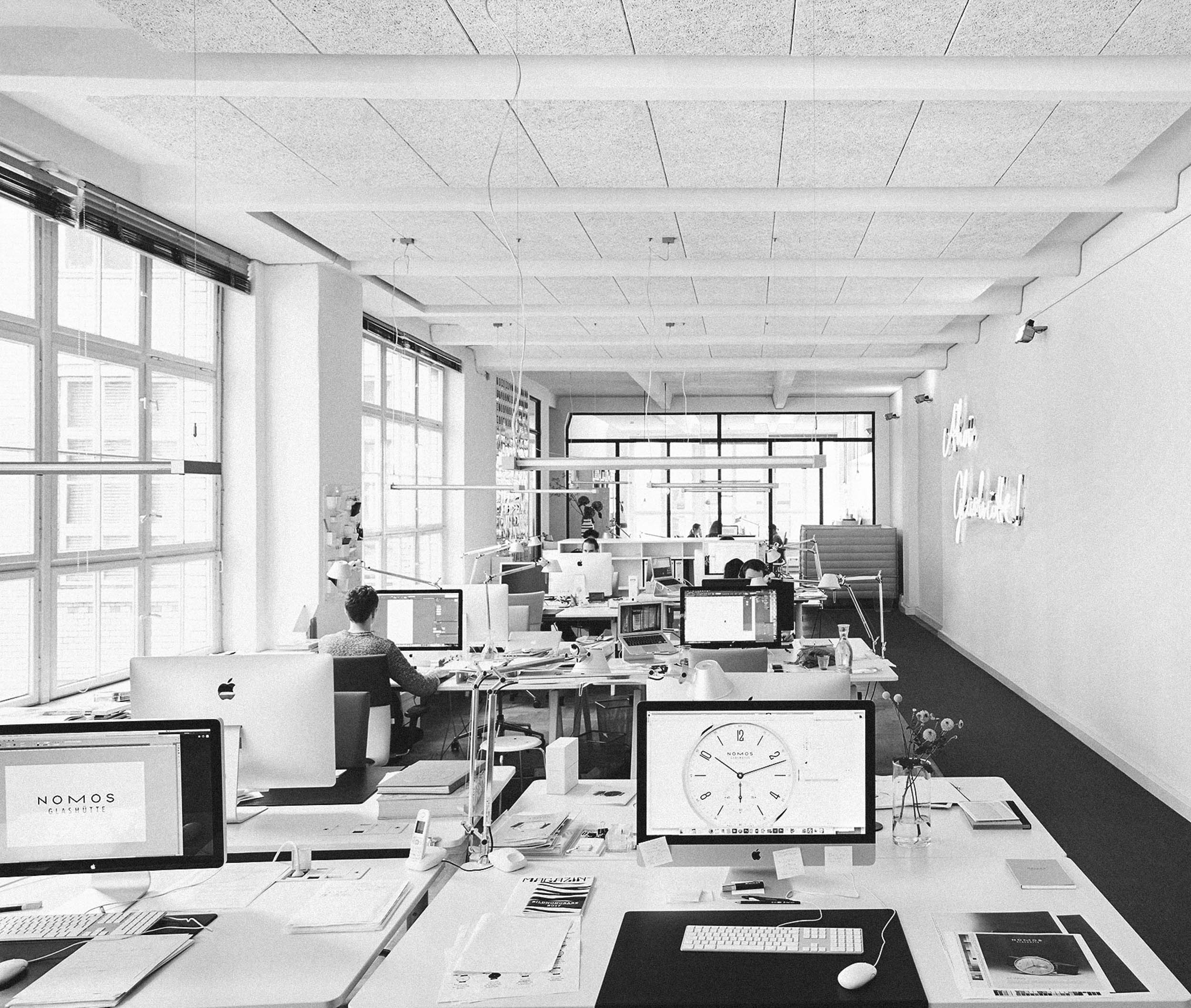 Well fed and adequately caffeinated, we decided to go for a walk. Borowski has been a Kreuzberg local for many years and so it was her job to lead us around its streets. Looking towards Kottbusser Tor – supposedly the most unattractive train station in Germany – she motions towards a must-see gallery and remarks how the suburb has changed quite remarkably over the past couple of decades. As we cross the busy intersection there is ample evidence of gradual gentrification: specialty coffee roasters and health-conscious cafes sit side by side with overgrown gardens and peeling paint. Passing the ornate façade of an old neo-classical apartment building which had seen better days, I look and notice a balcony with a large hole where the floor should be. “Aha! That’s the old Kreuzberg there!” laughs Borowski. 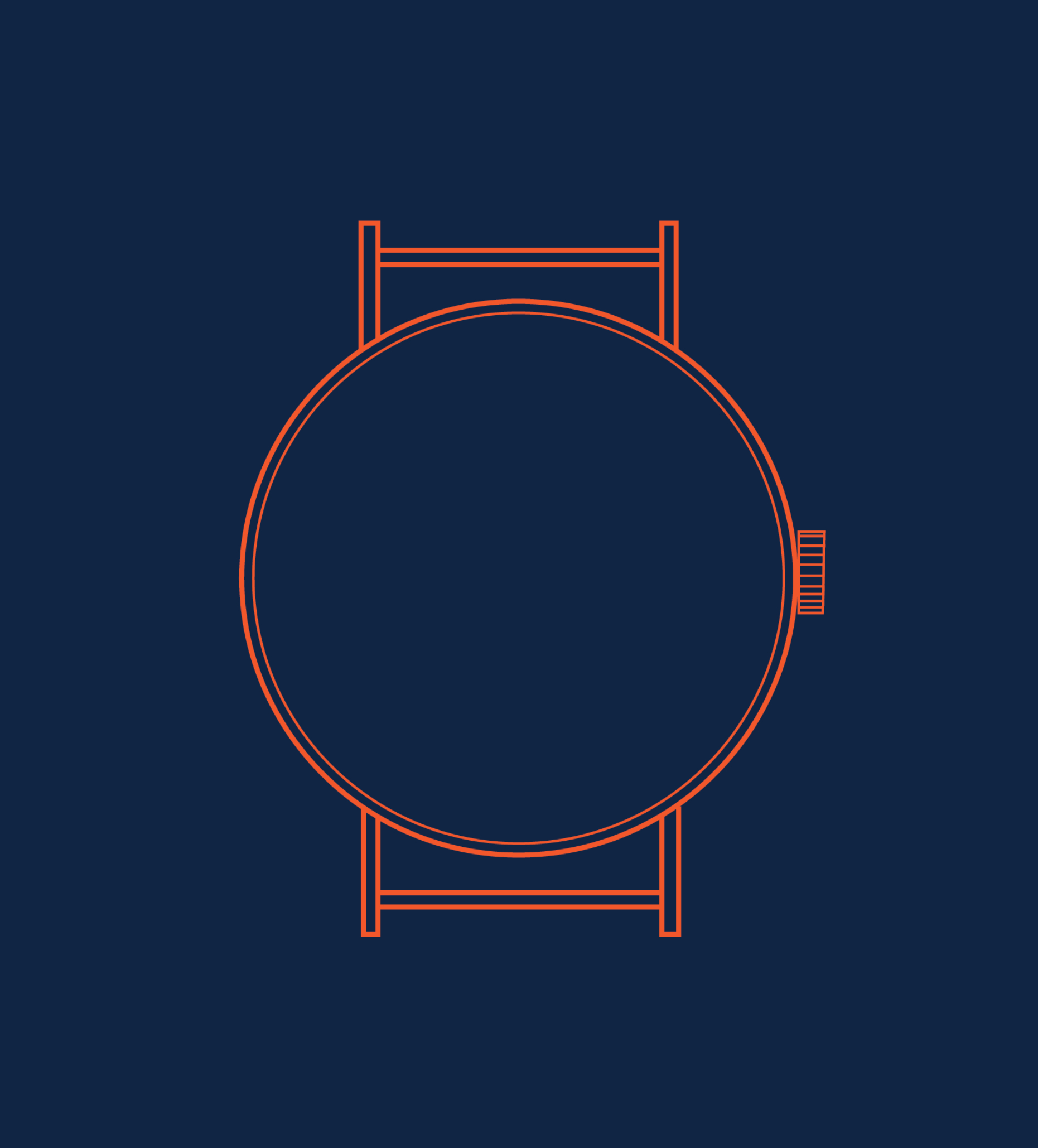 We stop to look into the window of a design boutique and Judith points out a table designed by a good friend of hers – what else would you except from the close-knit community of Kreuzberg-based designs. Naturally, the conversation moves towards German design. Paul describes that “not that long ago people were not really proud to be German designers – when I was growing up, Germany was seen as somewhat boring.” That has all changed now. When the wall came down and the country was re-unified, there was a spark of cultural awakening in Berlin. Creative types were drawn by low rents and the allure of being a part of the burgeoning artistic scene of the new civic identity. The weather being quite warm we dropped in to a shop on the corner for some gelato – a perfect metaphor for the playful character of the company. As Borowski explains, “We are a luxury brand, but we are still democratic because our watches are not just for the few.” 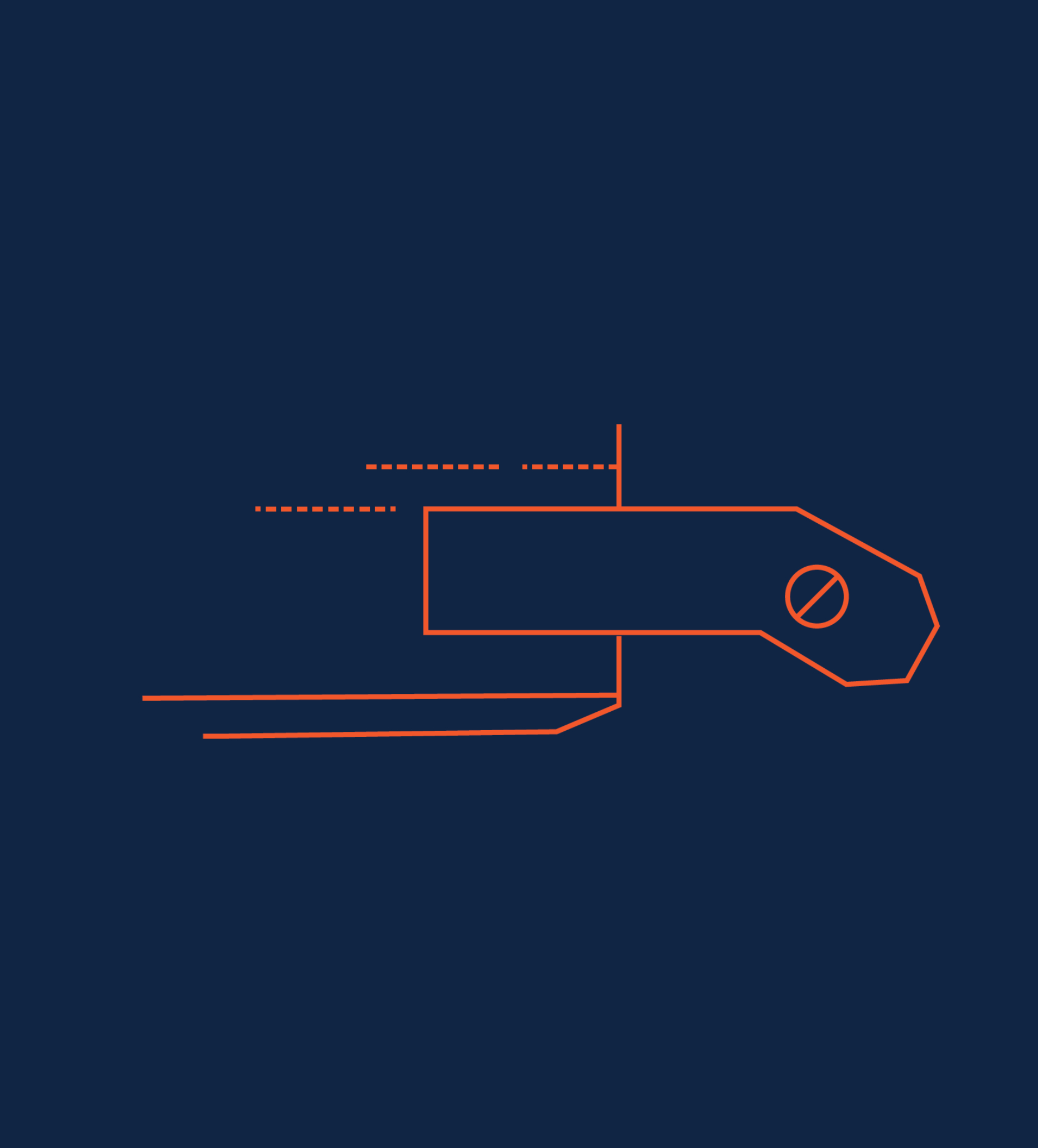