Art and design can be timeless, but displaying time can also be an art in and of itself. The Hour Glass’ celebratory 40th anniversary exhibition Then Now Beyond aims to celebrate the wonderful intersection between art, design and (of course) watchmaking through collaborating with some of the most prominent creatives in their respective disciplines. From Japan, the renowned designer Oki Sato’s studio nendo has built a reputation for its elegant, inventive and playful designs – he is also no stranger to the watch world.

The Canadian born Sato started his design studio nendo in Tokyo in 2002 (the same year he completed his architecture degree). Despite studying architecture, it was at a design fair in Milan – the city where he would later found nendo’s second office – that he came to understand that design was a borderless pursuit which was not limited to sketching buildings. His portfolio includes a number of striking architectural works, but it has been his product design which has forged his esteem as one of the most exciting and innovative designers today.

Sato’s design mentality is one focused on a quirky but refined simplicity. The signature black and white colour palette of his personal wardrobe largely carries through to nendo’s body of work, with the exceptions being the occasional use of a grey fabric or light wood. Muted tones and clean lines lend the designs a sense discerning sophistication whose simple but clever forms celebrate the inherent functionality of the object.

As demonstrated by recent horological collaborations with the likes of Tag Heuer and Maurice Lacroix, nendo possesses a distinct curiosity for the concept of time. When The Hour Glass reached out to nendo to design a piece for the Then Now Beyond exhibition, the ambition was to challenge our perceptions of time and blur the lines between art, design and watches. 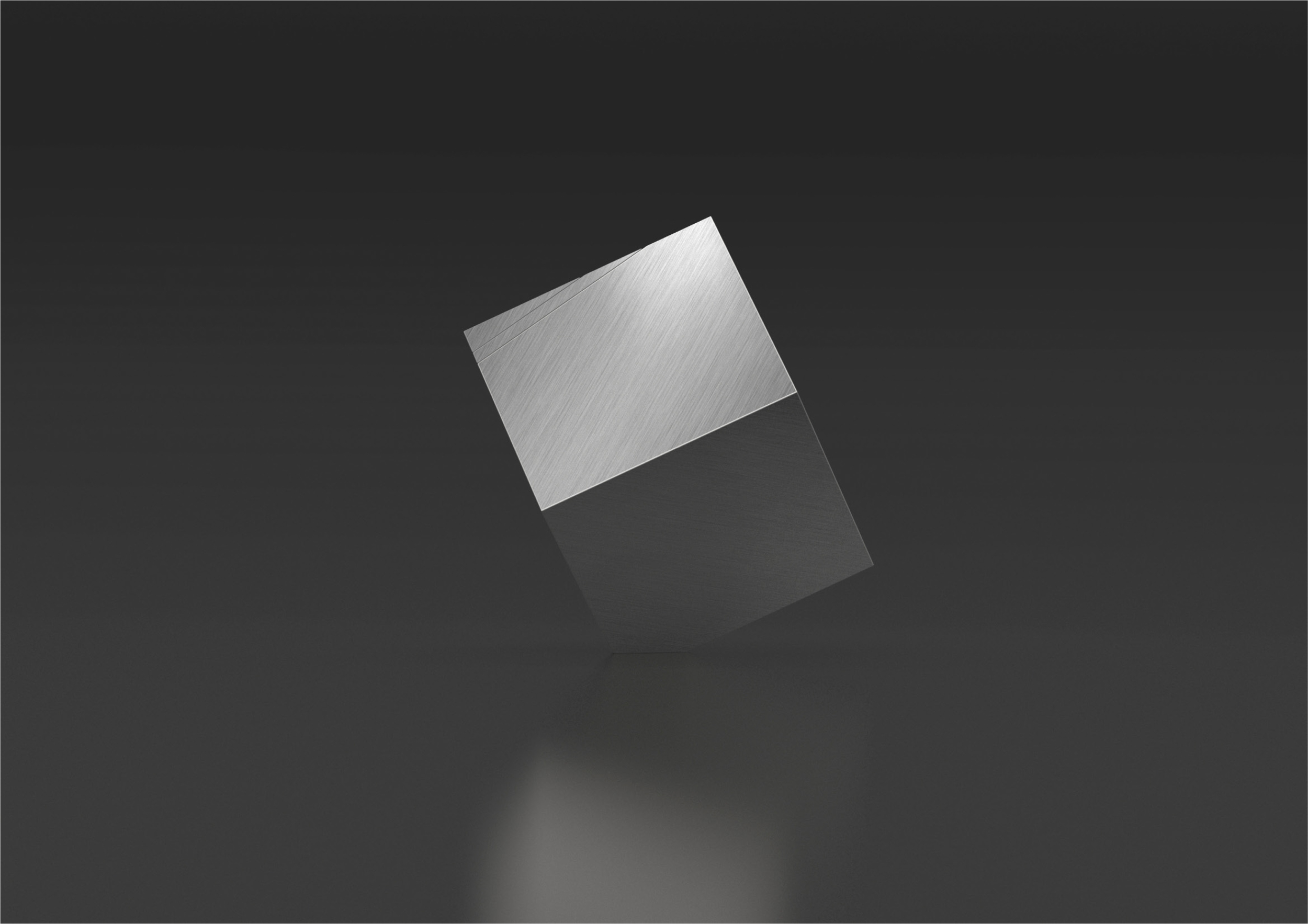 The ‘cubic clock’ takes the form of a solid, brushed aluminium cube which has been tilted to stand on its vertex. Two angular, geometric hands have been seemingly sliced to protrude from the solid form and rotate to convey the time. Brilliantly, twice a day at midday and midnight the hands vertically align not only with each other, but with the cube itself – for but a moment, all indication of time disappears and the mind is offered a chance to reset. 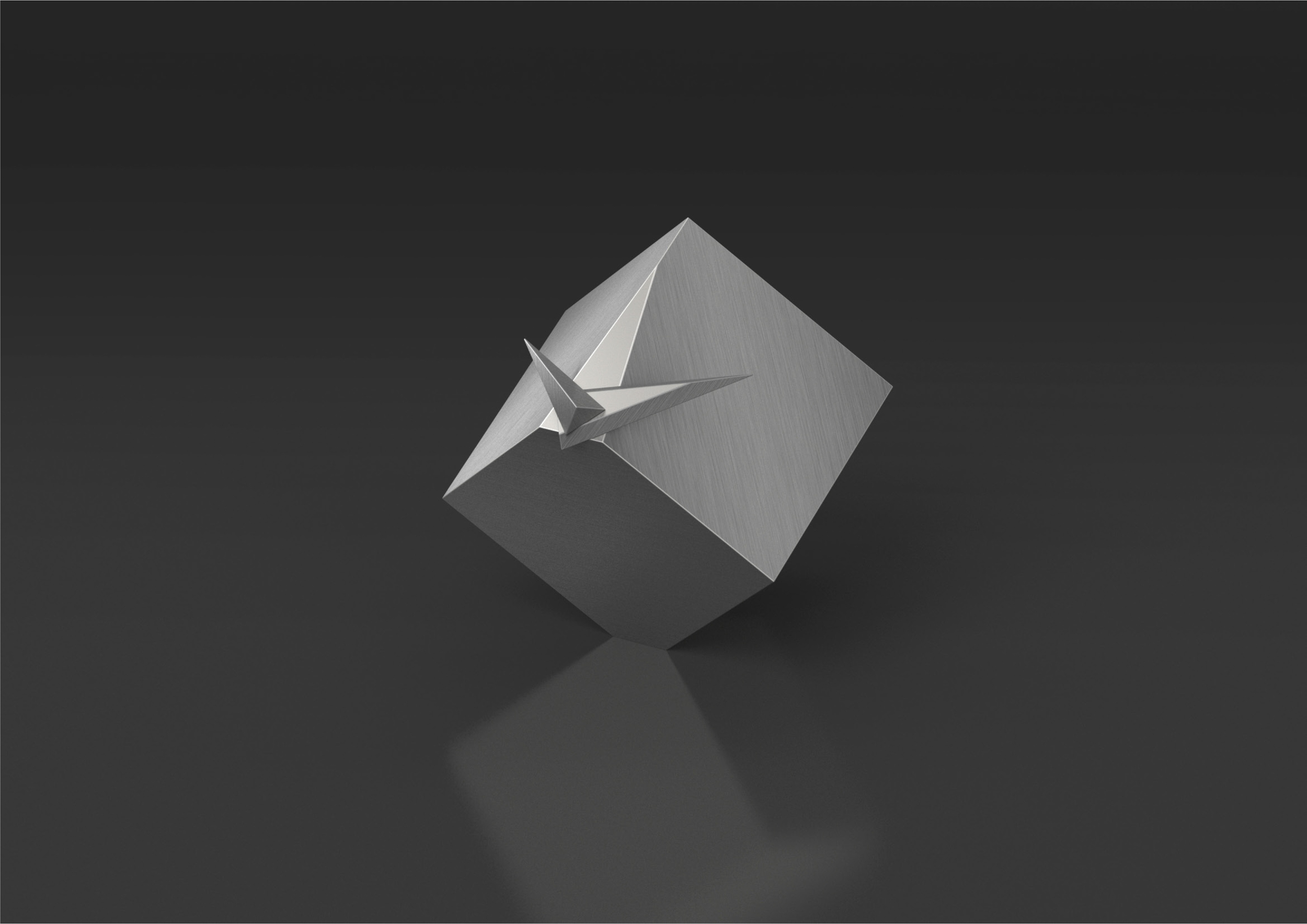 The unconventional form and clever subtlety of the cubic clock embodies all the thoughtfulness, humour and refinement which defines nendo as a design studio. It is of course an object which tells the time, but is also an object of our time whose form and aesthetic captures the very best qualities of good design today. nendo’s Cubic Clock is available at The Hour Glass Then Now Beyond Exhibition. Limited Edition of 10. 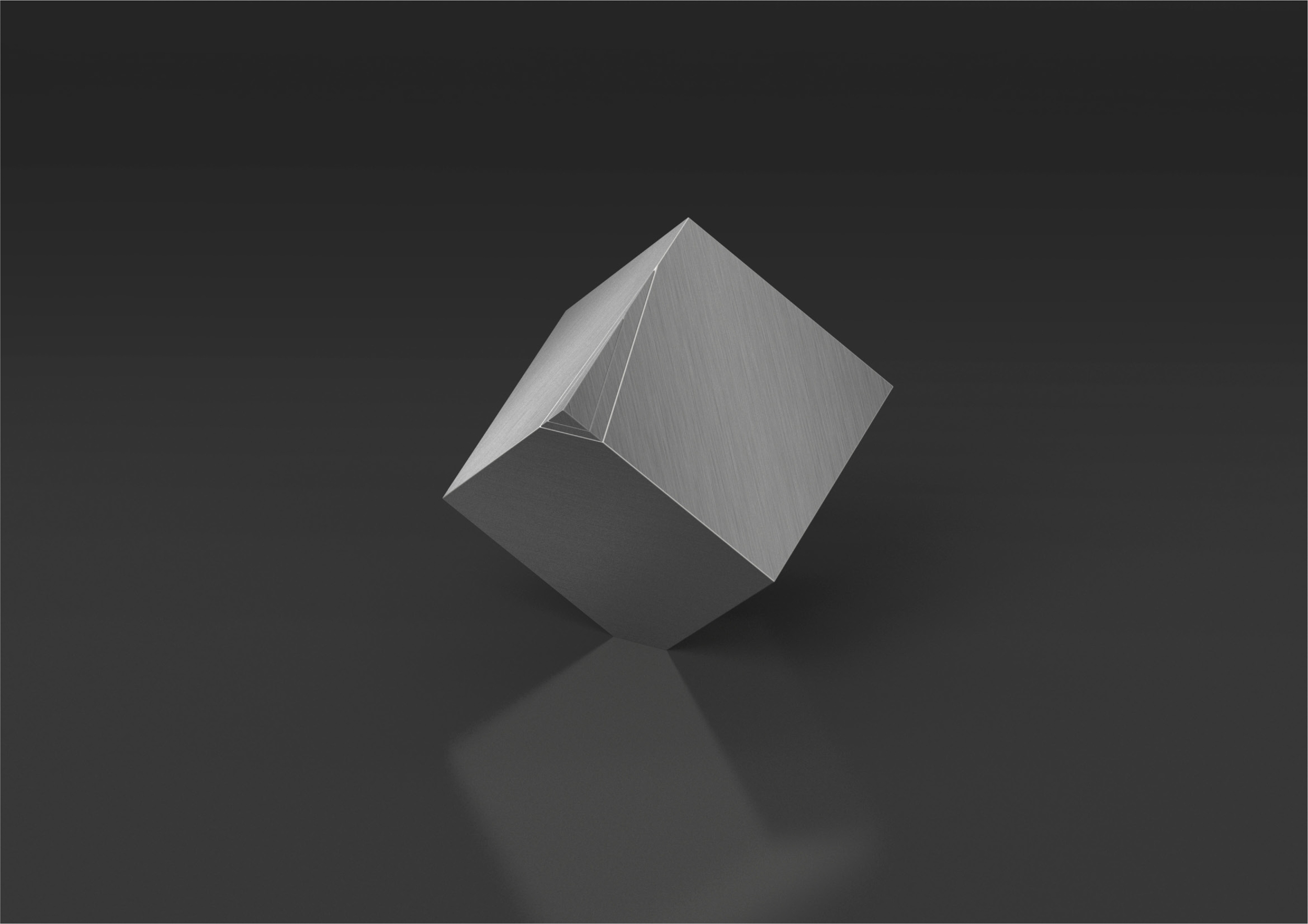