One of the least common complications in the world of mechanical watches is the split-second or “rattrapante” chronograph. This historic complication adds a rarified flavor to the common chronograph, allowing the user to have an additional and simultaneous 60 seconds of elapsed time measurment in addition to the standard chronograph complication.

Though seemingly simple, split-second chronographs require extreme care when assembled. According to many watchmakers, rattrapante mechanisms rival perpetual calendars in terms of complexity.

Until several years ago the entry-level price for a split-second mechanical chronograph was rather high. Now, thanks to mainly to some German and Austria watchmakers, more affordable split-second chronograph watches are available. That still hasn’t reduced the appeal of higher-end timepieces that also sometimes focus on this niche complication. 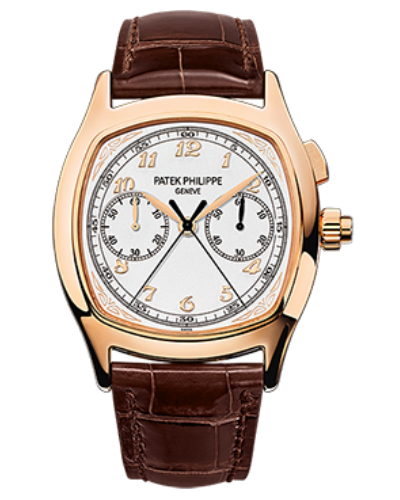 At the other end of the style spectrum is Richard Mille, which includes a split-second chronograph as one of the many complications in the corporate jet-inspired RM 50-02 ACJ Tourbillon Split Seconds Chronograph. Produced as a limited edition for Airbus Corporate Jets, the RM 50-02’s bezel shape honors the windows of passenger planes, combined with a vividly arranged array of colors to create an incredibly exclusive watch for the ultra well heeled. 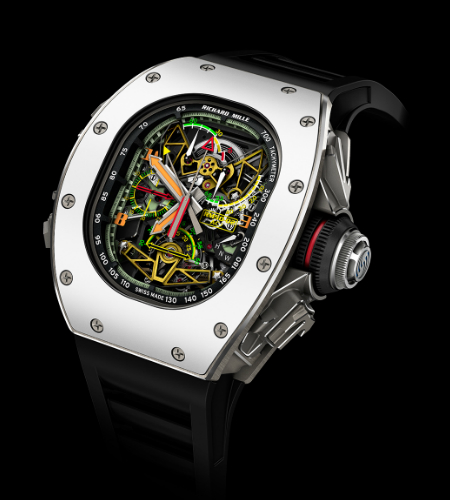 Also new is the Parmigiani Fleurier Tonda Chronor, which celebrates the 20th anniversary of the brand with the company’s first integrated in-house chronograph movement – which also happens to feature a split-seconds complication and a big date. The caliber PF361 movement of the Chronor has its bridges and base plate in solid gold for the debut anniversary edition, and is said to have taken founder Michel Parmigiani a number of years to develop. 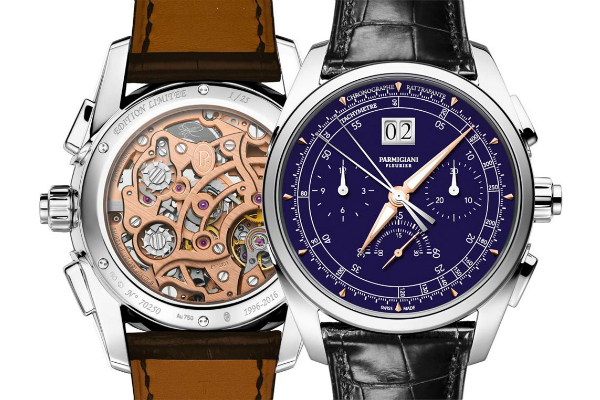 IWC almost solely readied the mechanical watch market for the moderately priced split-seconds chronograph watch more than a decade ago with its Doppelchronograph. One of its newest models in their pilot watch family is the IWC Pilot’s Watch Double Chronograph Edition “Antoine de Saint Exupery” limited edition, named after the author of The Little Prince. In a 44mm steel case with a brown dial, this watch cleverly modifies a base Valjoux movement with a split second chronograph complication. Also mid-priced and relying on a cleverly modified base movement is the German Sinn 910 Anniversary Limited Edition Split Second Chronograph. Despite being the value leader among this list, Sinn is also constrained by the need for delicate assembly of the split-seconds mechanism, which means the attractively retro-themed 910 model is only available in limited numbers. 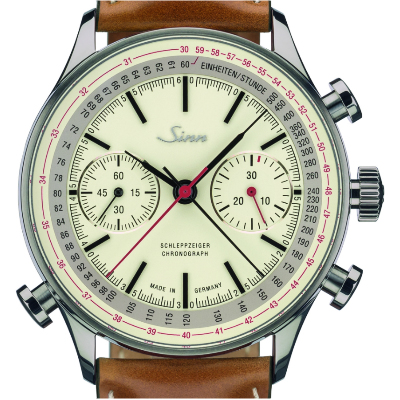