Having seen so many superhero films, I can’t help but notice why so few of the characters are wearing watches on the silver screen. Is there not a minute repeater durable enough for an epic intergalactic battle? Is it because Magneto’s namesake field would destroy timekeeping accuracy in his non-ferrous caged three-hand ticker?

Why Deadpool would wear it: Like the titular character in the film who can regenerate a hand after it has been chopped off, this watch just doesn’t die. Thanks to its 11 barrels, once fully wound up it can last a record-breaking 1,200 hours. Plus those red accents go splendidly with Deadpool’s burgundy outfit. Yes, I’m superficial like that. 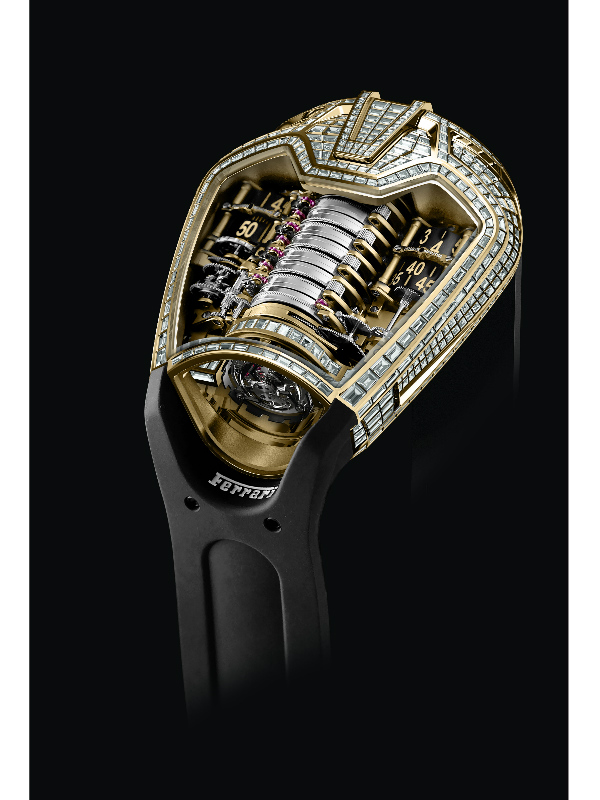 Once fully wound up, The Hublot Masterpiece MP-05 “LaFerrari” can last a record-breaking 1,200 hours.

De Bethune Dream Watch 5
This tiny Swiss watchmaker famous for its DB-25 and DB-28 models has an even tinier collection called the Dream Watch. Think of it more as a sculpture than a horological device – and indeed with each iteration it looks more and more like spacecraft than wristwatch.

Why Silver Surfer would wear it: as herald for planet devourer Galactus, Silver Surfer travels from celestial body to celestial body on his surfboard to seek suitable meals for his master. The excellent timekeeping of the DW5 – its spherical moon-phase indication, for example, is accurate to a degree of one lunar day every 1,112 years – ensures that he never runs late. The spaceship form of the DW5 additionally serves as a blueprint for the future vehicle he would build once he pays off his student loans. 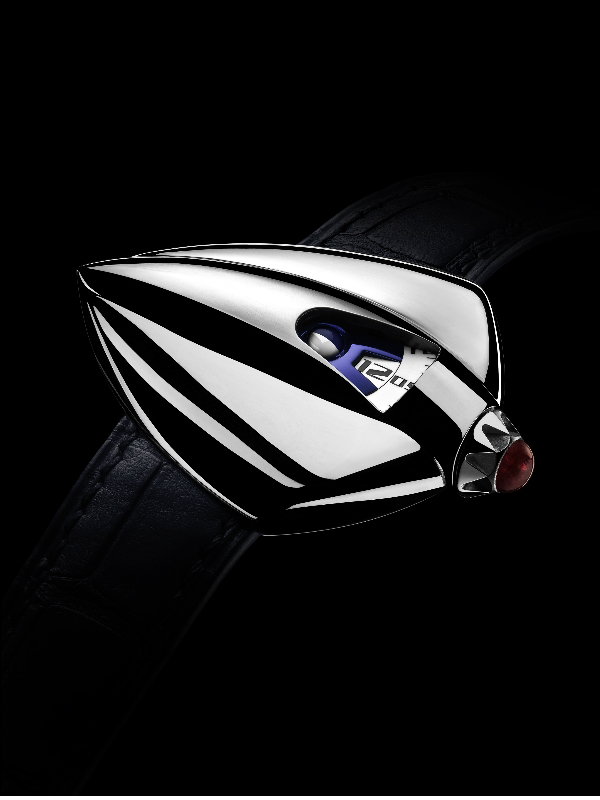 The De Bethune Dream Watch 5 is accurate to a degree of one lunar day every 1,112 years.

Richard Mille Tourbillon RM 26-02 Evil Eye
A cross-cultural myth, the Evil Eye has been known from the Gauls to the Hindus since antiquity to be a malevolent force that bestows untold misery to those exposed to its power. Amulets have been created to ward off its wickedness, with this Richard Mille piece a modern interpretation of the long tradition. The flames and eye are hand-carved out of 3N red gold and later finished with grand feu enamel and layers of transparent lacquer.

Why Doctor Strange would wear it: The former physician serves as Earth’s Sorcerer Supreme, the primary protector of the planet against magical and mystical threats. This talisman fills a lacuna in his defensive arsenal. 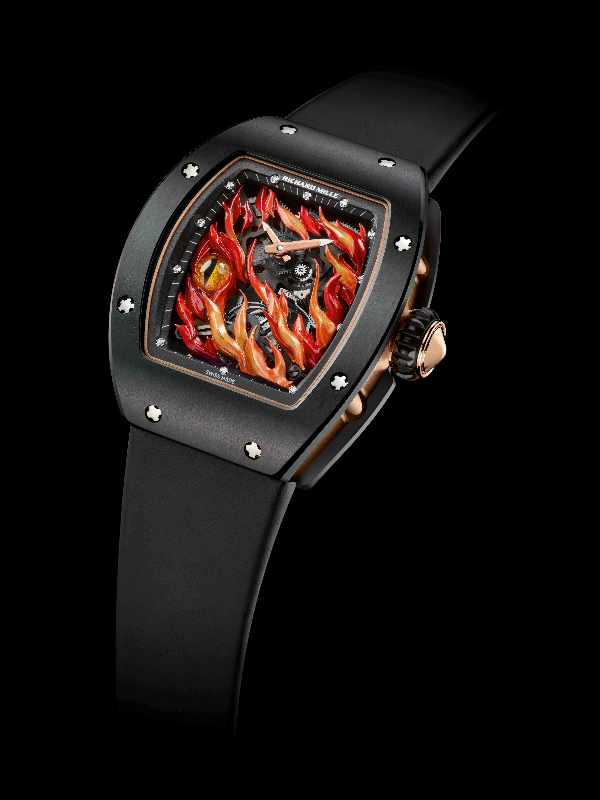 The flames and eye of the Richard Mille Tourbillon RM 26-02 Evil Eye are hand-carved out of 3N red gold.

Urwerk UR-105 T-Rex
In an unique Urwerk concept, four satellites, each bearing three hour numerals, successively parade past the minute rail, from east to west like the path of the sun from its rising to its setting – in other words, telling the story of time through space.

Why Thor would wear it: The Marvel character famously portrayed by Chris Hemsworth is himself a space-time traveller. The UR-105’s protective case made of bronze, for which it gained the T-Rex moniker, also bears a cutaneous resemblance to the creatures roaming Thor’s home, Asgard. I like to imagine that he had skinned them and wears it a trophy of sorts on his wrist. 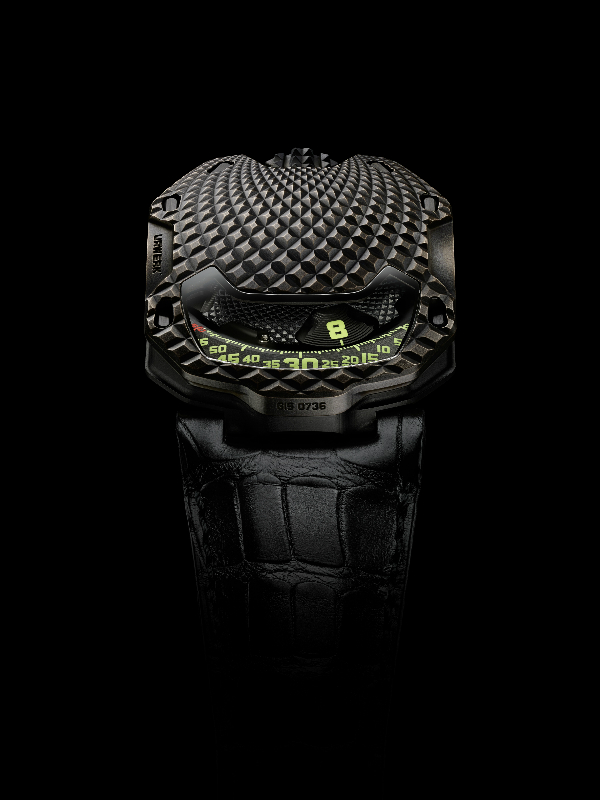 The Urwerk UR-105 T-Rex’s protective case is made of bronze for which it gained the T-rex moniker.