Audemars Piguet recently commissioned contemporary artist Cao Fei (曹斐) to create an installation reflecting the realities of living through a global pandemic. Fei’s work, titled Isle of Instability, will premiere in Shanghai at West Bund Art & Design from 11 to 15 November 2020.

“Being away from home for so long, the foreign culture became familiar, the exotic cuisine became my go-to delicacy, the labyrinth of alleys became my daily routine, the strangers next door became my friendly neighbours, and I, once a guest of this country, became a resident. Lost in transition, certainty has become a luxury.” Cao Fei 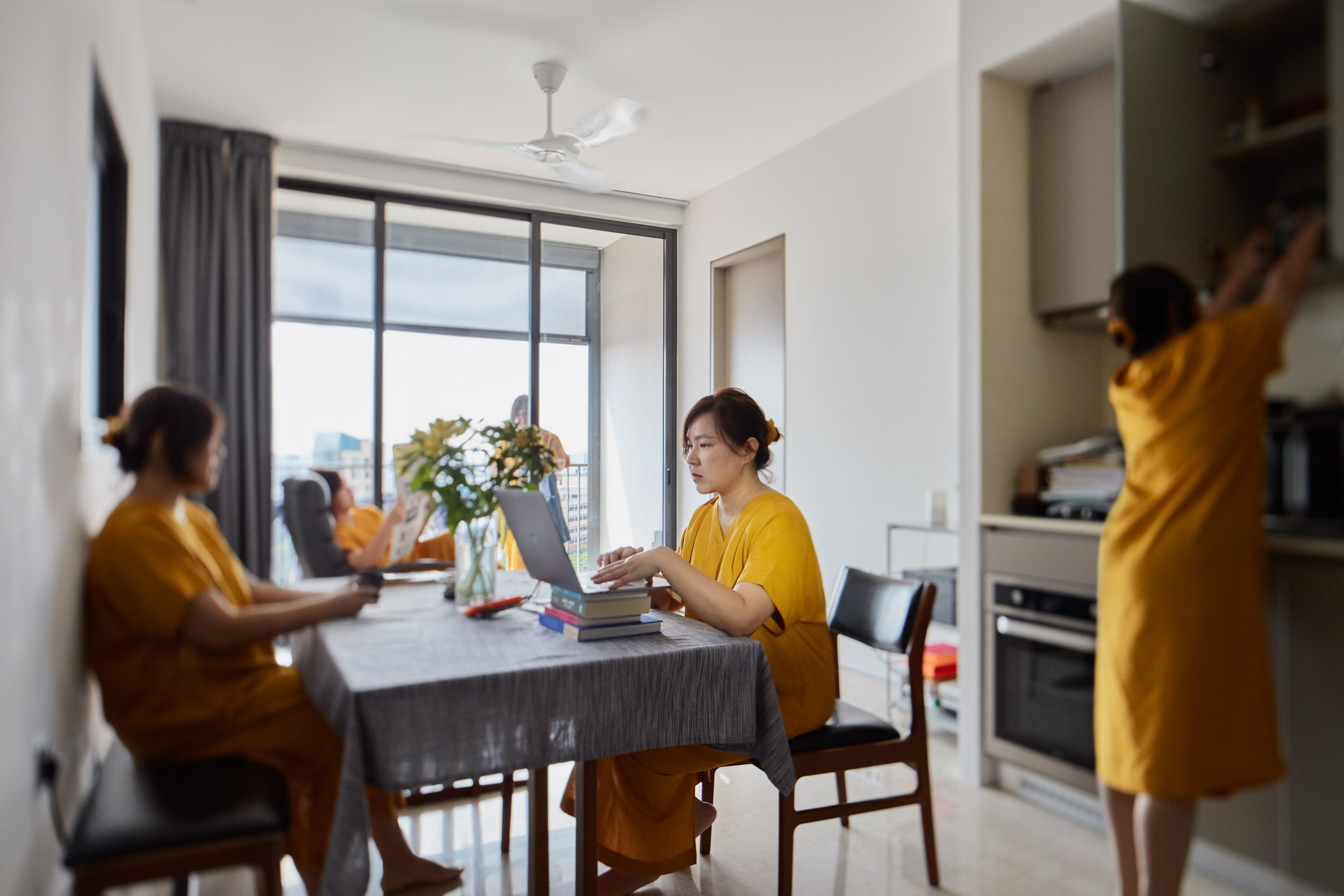 “All of the artists and projects that have come to life under the auspices of Audemars Piguet share certain common characteristics. Among them are an interest in philosophical and scientific inquiry, a willingness to cross the boundaries of artistic disciplines and experiment with new tools and technology, and a keen desire to create all-encompassing sensory experiences,” explains Oliver Audemars, great-grandson of Edward Auguste Piguet and Vice-Chairman of the Board. 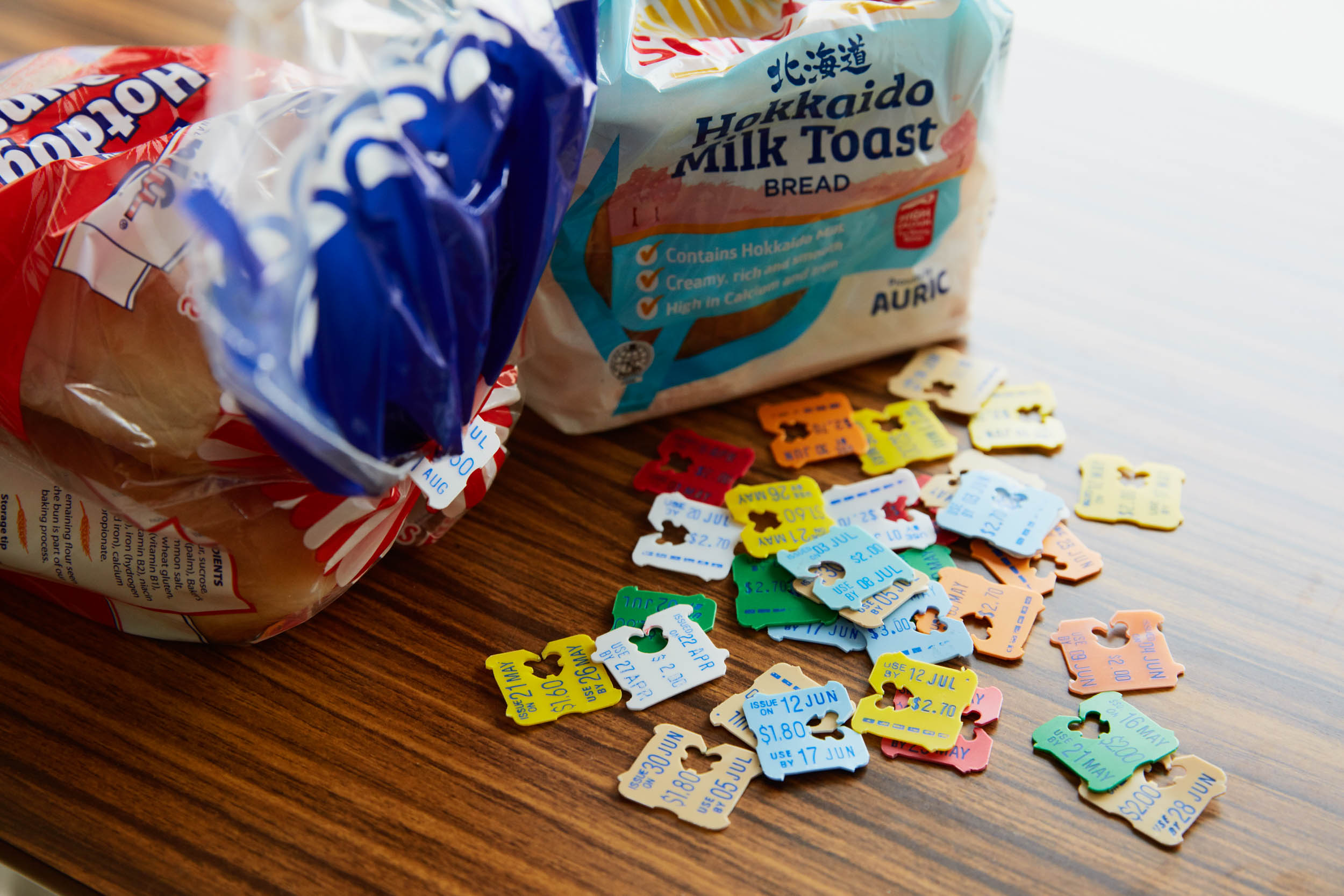 Born in 1978 in Guangzhou, Cao Fei earned a BFA from the Guangzhou Academy of Fine Arts in 2001. A renowned multi-media artist, Cao combines photography, video and digital media with social commentary, popular aesthetics and references to Surrealism. Her works reflect on the rapid and muddled changes that are occurring in Chinese society today and often deal with themes of anticipation, questioning the possible collapse of our future while proposing an escape, or a solution, through the potential of humanity: its dreams, imagination, creativity and the individual in relation to the collective. 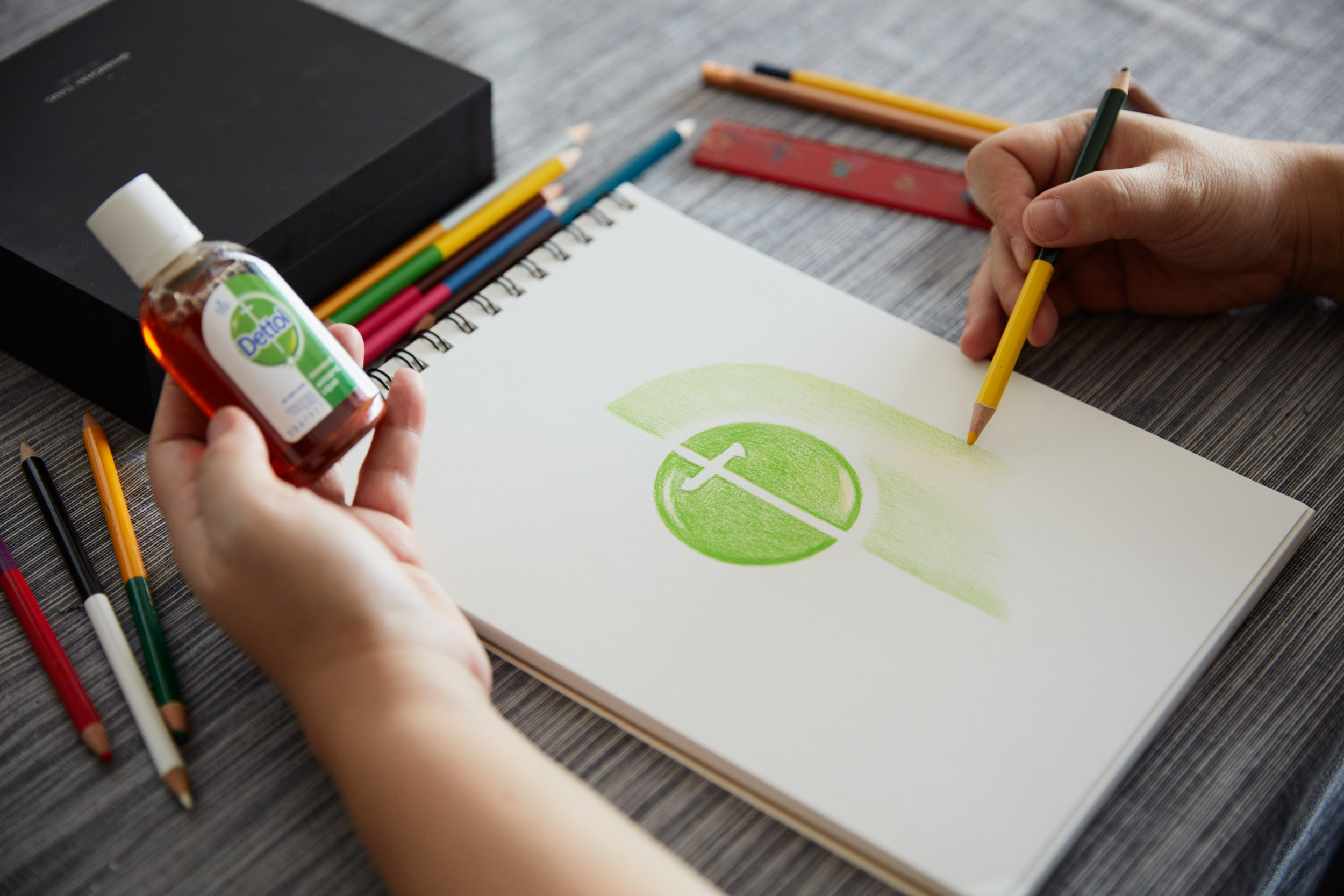 Similar to the techniques of a method actor, Cao immersed herself in local youth subcultures, developing a profound insight into Cantonese Pop, Japanese anime and American hip-hop. In her work COSplayers (2004), Cao explored the sense of alienation and escapism cosplaying offers. This interplay between fantasy and reality, connection and isolation and utopia and dystopia have remained important themes across Cao’s diverse body of work. 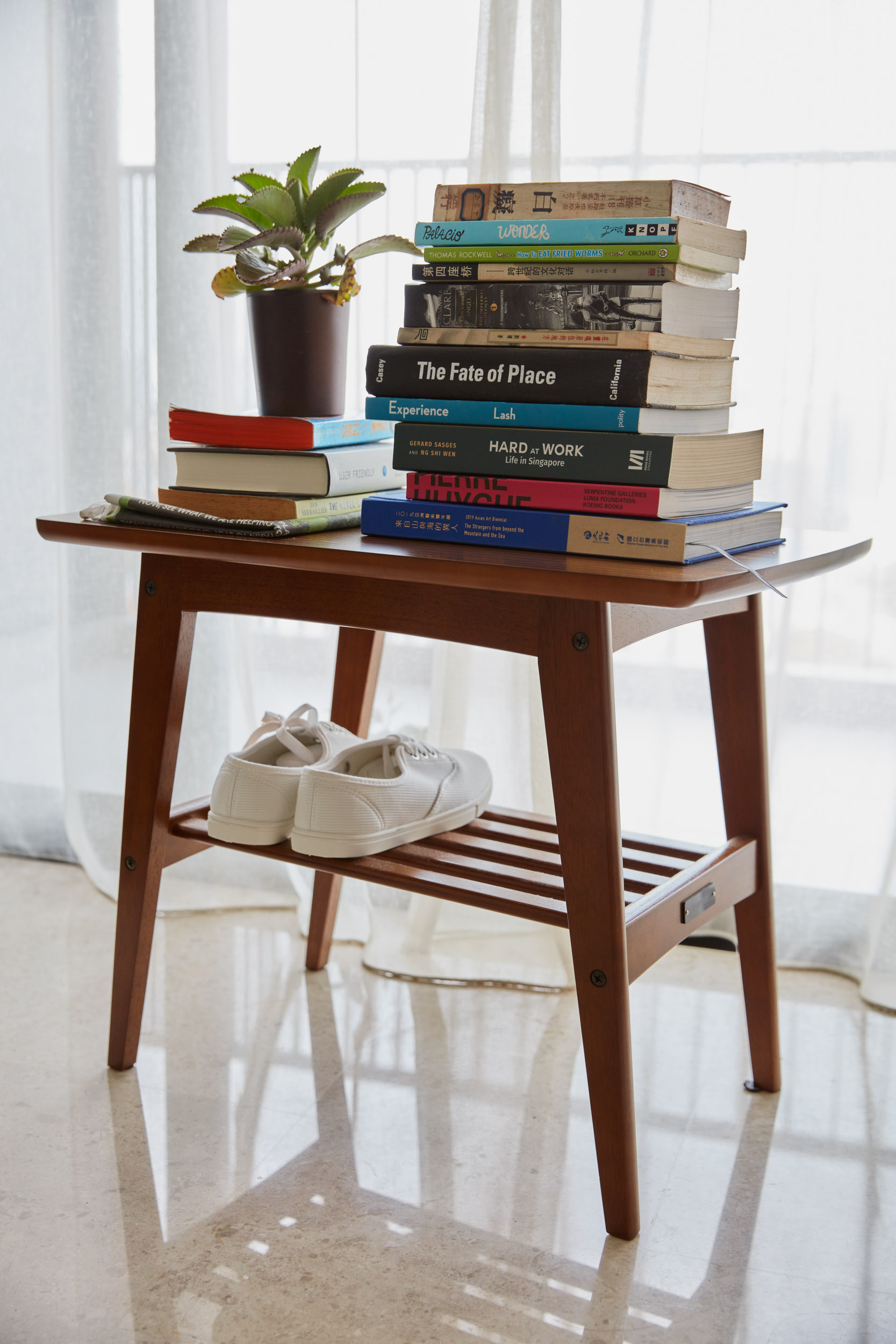 Isle of Instability draws on these themes, while exploring the limitations and emotions felt in isolation. This installation is likely to offer solace to the public and will foster conversations about shared experiences and the ways in which humanity yearns for art in times of uncertainty. “Cao Fei turned a challenging situation into a unique opportunity, creating work that explores the social realities of daily life under lockdown. The process of adapting to a new situation alongside the artist is also what distinguishes this Audemars Piguet Contemporary commission. The artist’s infinite curiosity for documenting our present reality will be shared and felt above all.”, said Denis Pernet, Art Curator, Audemars Piguet Contemporary. 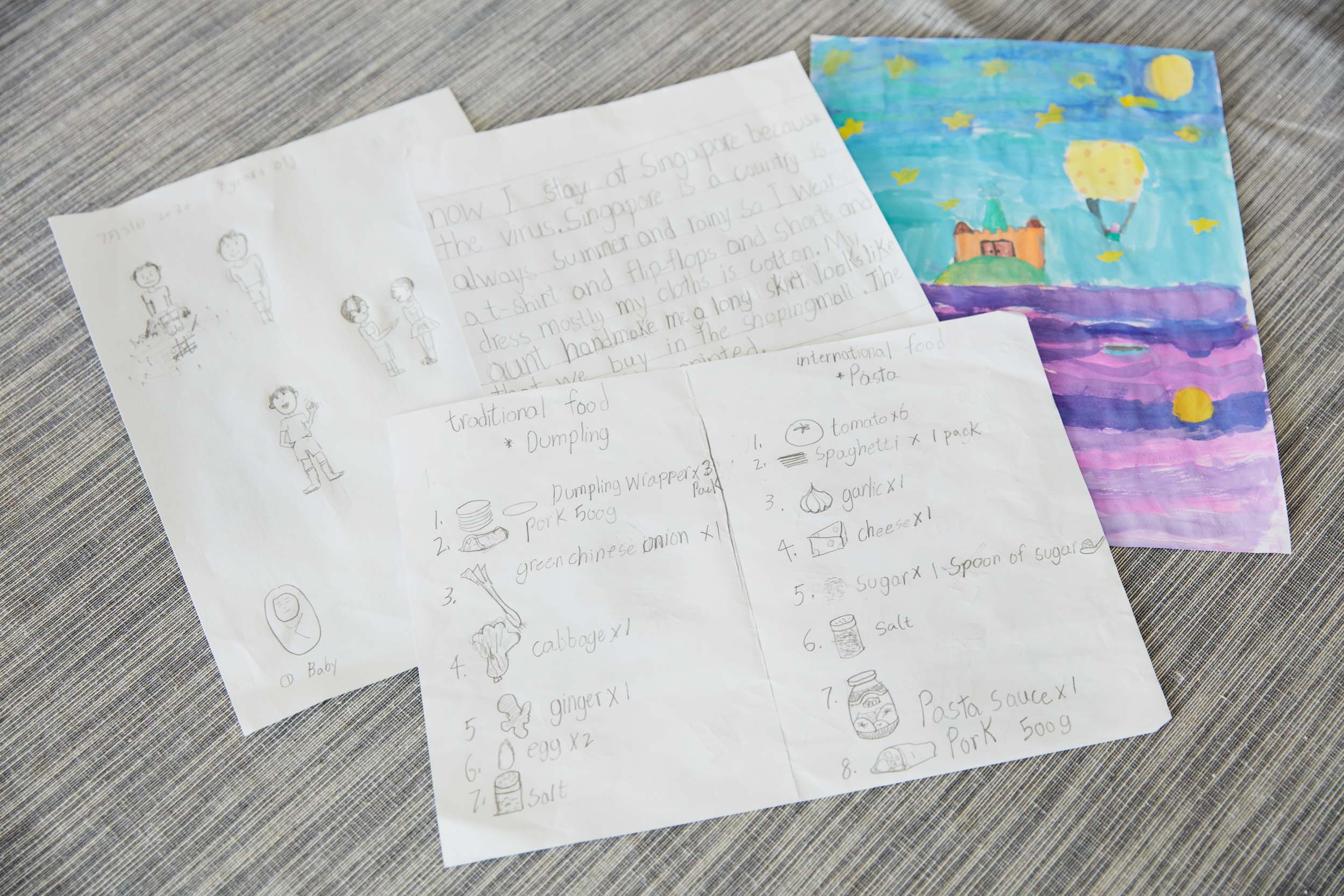 Isle of Instability will run from 11 to 15 November 2020 at West Bund Art & Design Fair Shanghai, located at the Audemars Piguet space, Hall A of the West Bund Art Centre.