Part 1 in this trilogy on Audemars Piguet – Pioneering Complicated Women’s Watches can be found here.

For over 140 years, Audemars Piguet has remained an independent and family-owned business. Throughout each era, the leaders have passed on the knowledge and expertise from their founders, Jules Louis Audemars and Edward Auguste Piguet. By now, their family spirit has extended four generations in Le Brassus, and the two most recent have included female leaders. It began in their third generation of management with Paulette Piguet. Today, Jasmine Audemars, the great-granddaughter of Jules Louis, is at the helm of the brand.

Much like the generations before her, Jasmine Audemars grew up surrounded by watches. From a young age, she was immersed in both the industry and the unique culture of Audemars Piguet. As a girl, she would visit the family workshop and became fascinated with the intricate nature of timepieces. However, she was not initially set on joining the family business. She studied Social Science and Economic History at the University of Geneva and decided to pursue a career in journalism. She began working at a newspaper, Journal de Genève, in 1968. She worked her way up the ladder, eventually becoming the chief editor by 1980. However, by the 1990’s, her father, Jacques Louis, was looking to retire. She knew it was time to leave her journalism career behind and fulfil her birthright with Audemars Piguet.

Today, Jasmine Audemars proudly serves as the company’s President of the Board of Directors and the Audemars Piguet Foundation in addition to being a certified master watchmaker. She takes a humble and unpretentious approach to business and emphasizes design, communication, and, above all, passion. In every way, she perpetuates the values established by her great grandfather and the horological traditions of the Vallée de Joux.

In addition to carrying on her family’s heritage, Jasmine Audemars seeks to bolster the power of women in the company. In recent years, she has noticed an uptick in the number of young and talented female watchmakers. One of the brand’s lead artisans, Vanessa Bardet, began her watchmaking apprenticeship at the young age of sixteen. She has now been working in horology for twenty years. However, one of the most influential women at Audemars Piguet came before Jasmine Audemars’ time.

Jacqueline Dimier invested the most significant years of her career at Audemars Piguet. To this day, she is one of the preeminent female watch designers of the modern era. She joined the company in 1975. Her legacy began just a year later in 1976 when she was appointed as the in-house head of design. It had been four years since the launch of the Royal Oak, the iconic model designed by the Gerald Genta.The brand wanted to make a ladies’ counterpart. Dimier reinterpreted Genta’s creation in a way that upheld its innovative and unmistakable character but added an element of lightness and femininity. The result was the 29mm Reference 8683, one of the first sport watches for women. During the remainder of her twenty-three-year tenure, Dimier shaped the direction of countless men’s and ladies’ watches. Subsequently, she helped form and strengthen Audemars Piguet’s palpable brand identity. 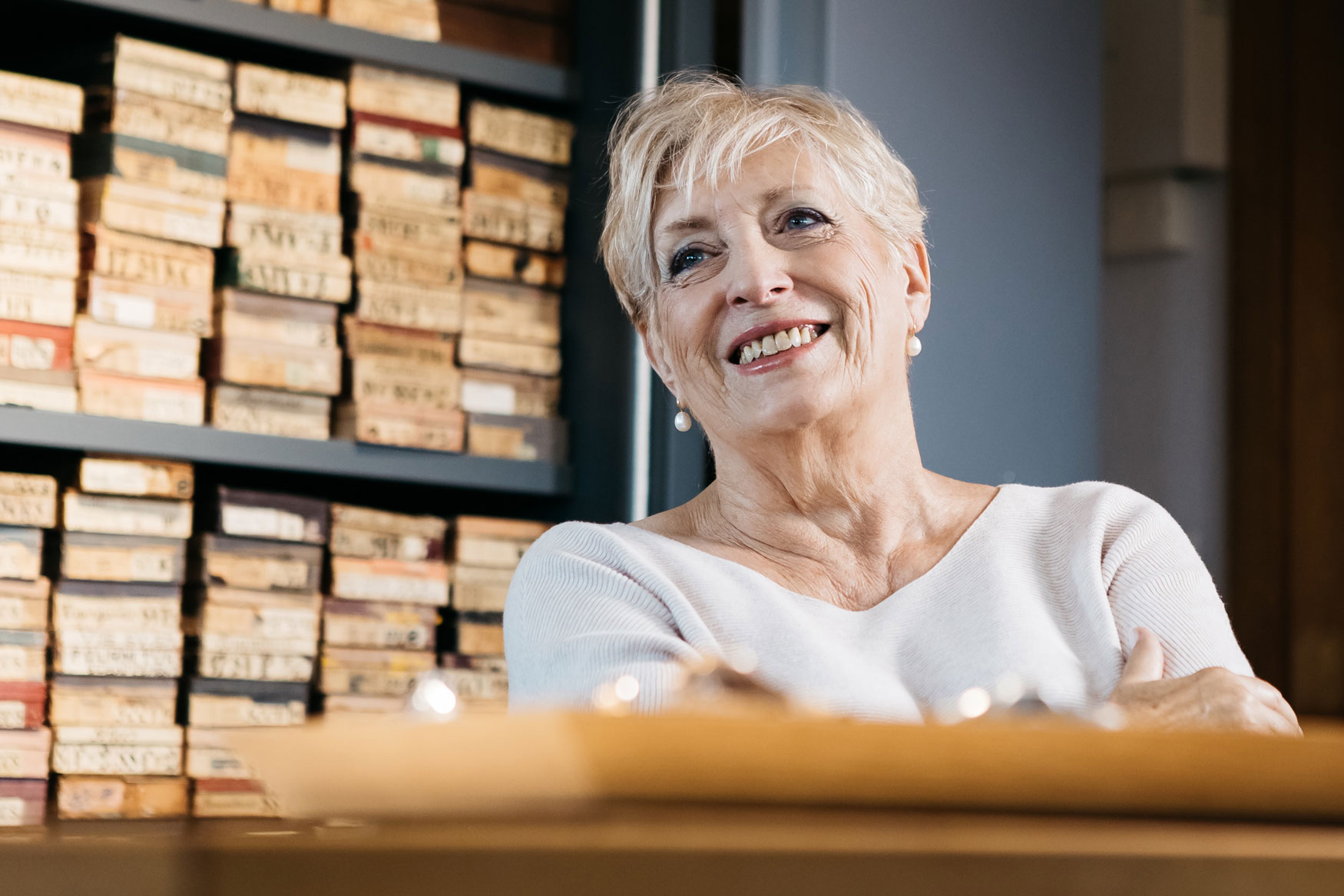 Dimier’s impact continues to resonate within Audemars Piguet. Their steadfast commitment to producing watches by women and for women remains evident through some of their most recent creations. To commemorate the 40thanniversary of the Lady Royal Oak in 2016, Audemars Piguet wanted to develop a limited edition variation of the model. To do so, they collaborated with Italian designer Carolina Bucci. Bucci’s background is in jewellery. However, she was a fitting choice for the brand because of her heritage and core values.

Like Jasmine Audemars, Bucci is a fourth generation jeweller. Her great-grandfather established the family business in their hometown of Florence in 1885. They initially specialized in pocket watches and later moved into the production of fine jewellery. Today, Carolina Bucci is the company’s creative director. To Audemars Piguet and the Lady Royal Oak, she brought her signature Florentine Finish. 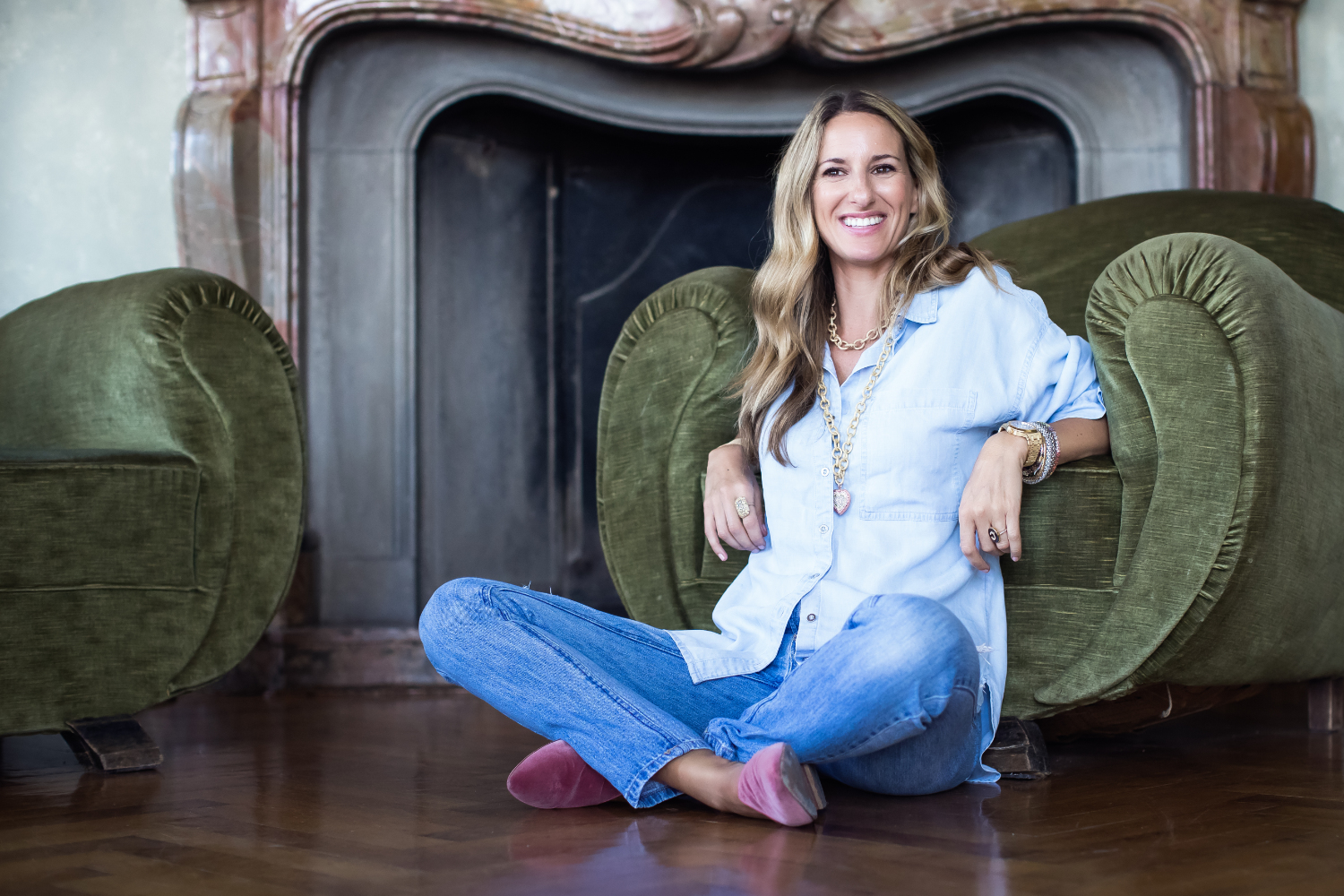 This ancient gold hammering technique uses a diamond-tipped, needle-like tool that hammers into the surface of the gold, producing small facets. The result is a diamond-like appearance that creates shimmer and texture. Translating this unique method to the intricate surfaces of a watch took over a year to perfect, but it was well worth the time and effort. Together, Audemars Piguet and Carolina Bucci created the Royal Oak Frosted Gold. The model was made in both rose and white gold as well as two size and movement options: a 33mm with a quartz movement and a 37mm with an automatic Calibre 3120.

Audemars Piguet’s position in the female market is an important aspect of their reputation. They are historically a pioneer of watches for women. Audemars Piguet has not just prioritized the significance of ladies’ watches in the industry. They have also placed women at the forefront of the company.

Ringing In The New Year: Three Repeaters To Be Merry About