Breguet first launched its Marine collection in 1990 and has continued to grow the line ever since. The brand has a rich history in watches optimised for the high seas. Oceanic exploration has been an important part of Breguet’s history. Abraham-Louis Breguet established his namesake brand in 1775 at the young age of 28. Within the first two decades of business, the brand began focusing on its chronometers. Since the invention of the marine chronometer by John Harrison in 1761, the timepiece became an indispensable tool on ships, particularly in naval fleets. In the eighteenth century, wealth and security of a nation were largely linked to sea power.

Breguet’s work to refine their chronometers paid off. By the early 1800s, the illustrious Bureau des Longitudes in Paris had appointed A.L. Breguet as the horological authority for his ability to calculate longitudes at sea. Then, in 1815, King Louis XVIII granted A.L. Breguet the prestigious title of the official watchmaker to the French Royal Navy. With the weight of these distinguished titles, A.L. Breguet was not just concerned with the quality of chronometers his brand designed. He also emphasised the proper knowledge and understanding of how they operated. In 1817, he published a twenty-three-page guide on instructions for the use of marine clocks. The manual included detailed directions on how to use his instruments for navigation and how to ensure the chronometer was running properly.

The Need For Precise Marine Chronometers

Compared to other timekeeping devices at the time, marine chronometers were quite advanced. First, they had to be incredibly precise. An error of just one second could mean fifteen minutes of longitudinal error or approximately 400 meters. They also had to endure the constant movement on a ship. Breguet paid particular attention to the way they designed their chronometers. They were mounted on wooden boxes and used a configuration called the gimbal suspension system to keep the chronometers level regardless of the movement on the ship. However, there were still large gaps between early chronometers and those we know today. By 1820, Breguet had developed the “montre a doubles seconds,” also known as the “observation chronometer,” which served as a forerunner of the modern chronograph. He built on this invention with the creation of the No. 3136, purchased by the French Navy in 1822. It not only featured the suspension system but also two barrels and a détente escapement.

Today, the legacy of A.L. Breguet’s early advancements and accomplishments in the way of marine chronometers lives on through the brand’s Marine collection. The line of watches undoubtedly serves a different purpose on the wrist. However, the highly purpose-driven design remains. The models in Breguet’s Marine collection each feature reinforced cases and crown protectors, with the exception of the chronographs. Most models come equipped with enhanced water resistance as well. 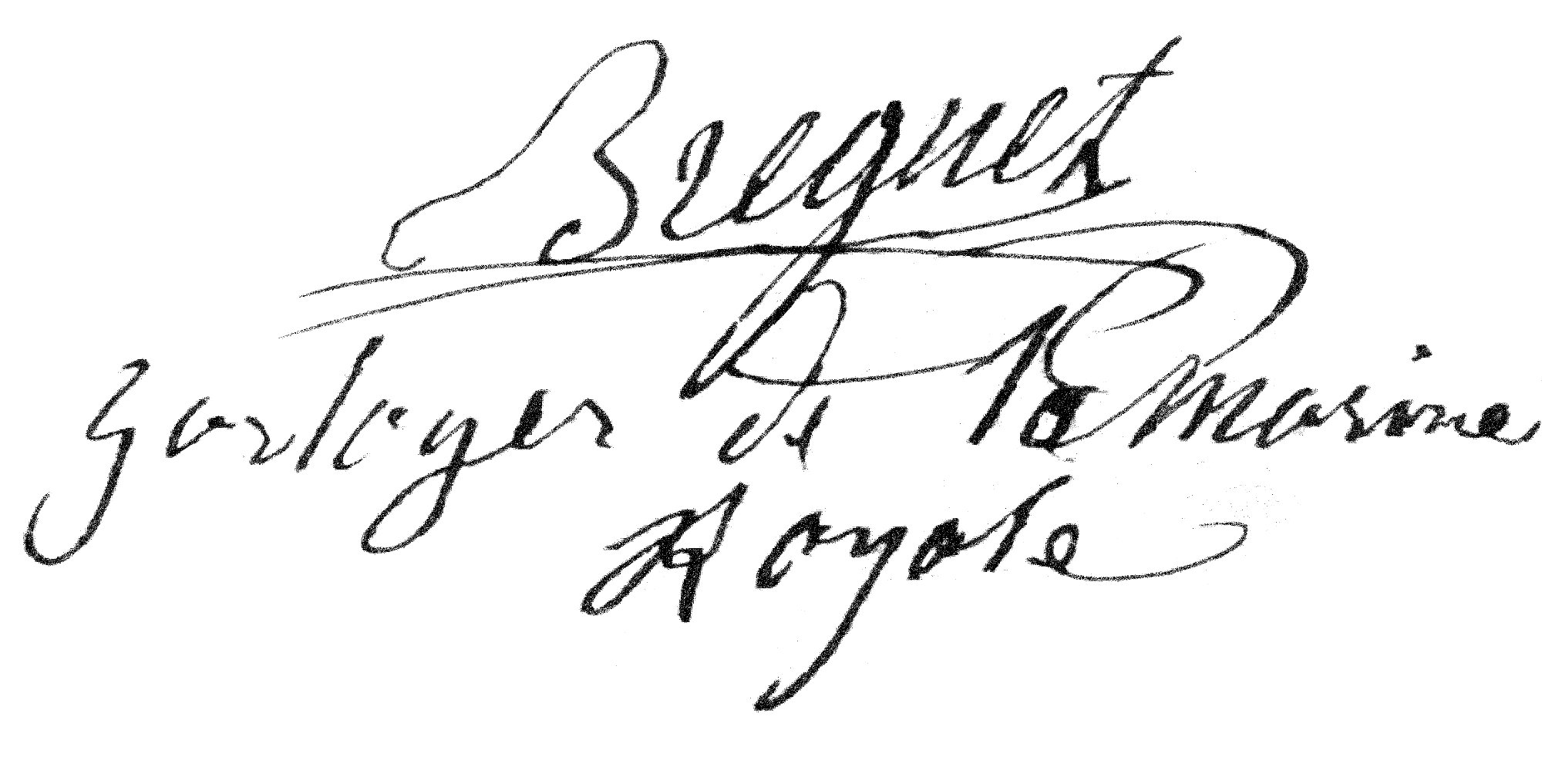 Over the years, the brand has built upon the foundation A.L. Breguet set for the company’s marine chronometers. A few years after the Marine collection launched in 1990, Breguet introduced chronograph and world time options. However, the modern incarnation of the Marine line came several years later with the Reference 5817 in 2005. That year, the collection adopted a sportier aesthetic and bolder, more contemporary design. The Ref. 5817 was available in stainless steel and came equipped with a rubber strap, both of which were firsts for the line. In addition to the stylistic changes, the Ref. 5817 debuted another first for the brand in the form of a large date display.

Today, models in the Marine collection continue to evolve. They are available with a wide range of complications, including a GMT, tourbillion, and equation of time. They are also produced in new materials. One of the latest additions to the line debuted at Baselworld in 2018. There, Breguet introduced the Reference 5517 in titanium. Overall, Breguet’s Marine collection illustrates the brand’s balance between past and present. The line pays homage to a pivotal part of Breguet’s history while constantly evolving with modern technologies and trends.

For more on Breguet