Who Will Be The Van Gogh Of Watchmaking?

Sooner or later, every watch-lover discovers the rich and fascinating world of independent watchmaking. Yet within the plethora of up and coming watchmakers and creators, only a handful have proven that they’ve got what it takes to build a lasting legacy.

Let’s take a quick look at a few of them:

F.P. Journe
Any list of great independent watchmakers without mentioning Francois-Paul Journe would simply be incomplete. Perhaps the most established and renowned of all independents today, F.P. Journe has been able to build a fervent following in less than two decades since creating his eponymous brand, and with good reason.

Whether its inventing new complications or improving on historical ones for the sake of chronometric performance, F.P. Journe has an unmistakable style that has already made many of his watches highly coveted modern classics. 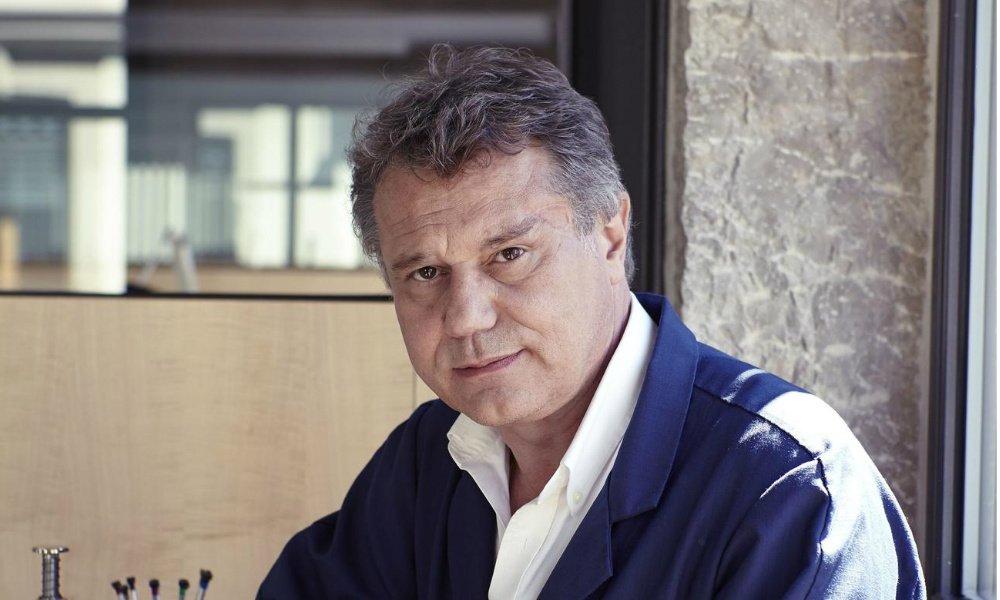 Mr François-Paul Journe has been able to build a fervent following in less than two decades since creating his eponymous brand.

Kari Voutilainen
Ask any seasoned watch-lover what’s on his horological wish list and you’re more than likely to find a Voutilainen piece somewhere in there, and it shouldn’t come as a surprise.

As far as immaculate finishing goes, Voutilainen is good as it gets – and that’s an understatement. With such excruciating attention to detail with a classic yet singular style, it didn’t take long for the Finnish watchmaker Kari Voutilainen to rise to the pinnacle of haute horlogerie.

And with such limited production, it’s safe to say that Voutilainen timepieces are among the most exclusive works of mechanical art, ones to admire and treasure for decades, and perhaps centuries, to come. 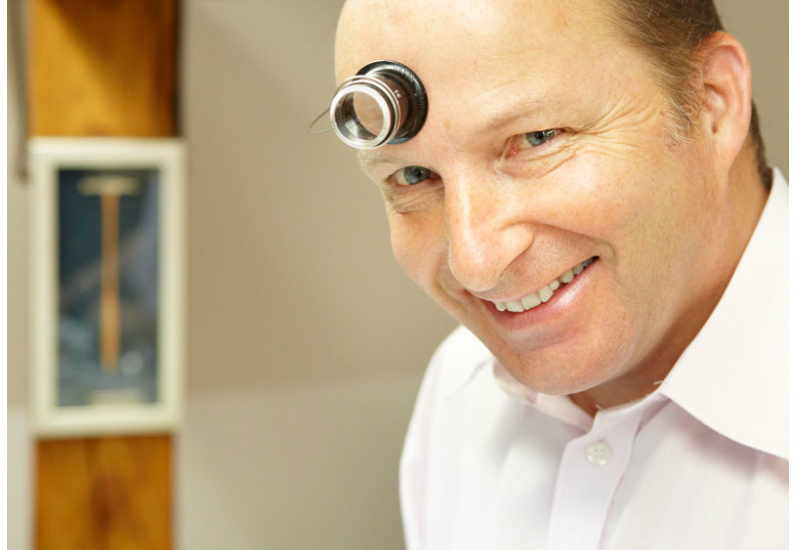 With great attention to detail and immaculate finishing, Mr Kari Voutilainen rose to the pinnacle of haute horlogerie.

MB&F
When you think of “out of the box” watchmaking, MB&F is sure to spring to mind. The highly creative and sometimes just plain crazy – in a good way! – independent brand has become a forerunner in the emerging scene of alternative horology.

With its Horological Machine series, it expresses a sense of contemporary nostalgia through daringly playful designs coupled with extraordinary mechanics.

The Legacy Machine series on the other hand reinterprets the codes of traditional watchmaking in a contemporary yet timeless manner, seducing even the most conservative watch-lovers. 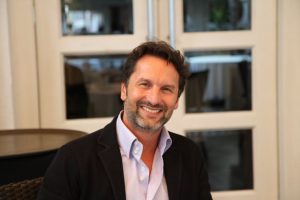 Led by Mr Maximilian Büsser, MB&F has become a forerunner in the emerging scene of alternative horology.

Roger W. Smith
Being an apprentice of arguably the greatest watchmaker of modern times makes for some pretty big shoes to fill.

Under the tutelage of the great and late George Daniels, Roger W. Smith, learnt the true art of entirely handmade watchmaking in the almost entirely lost English tradition.

Today, from his atelier in the Isle of Man, Roger Smith perpetuates the uncompromising, entirely handmade approach laid out by George Daniels before him. Traditional English watchmaking is alive and well, thanks to independent watchmaker Roger W. Smith. 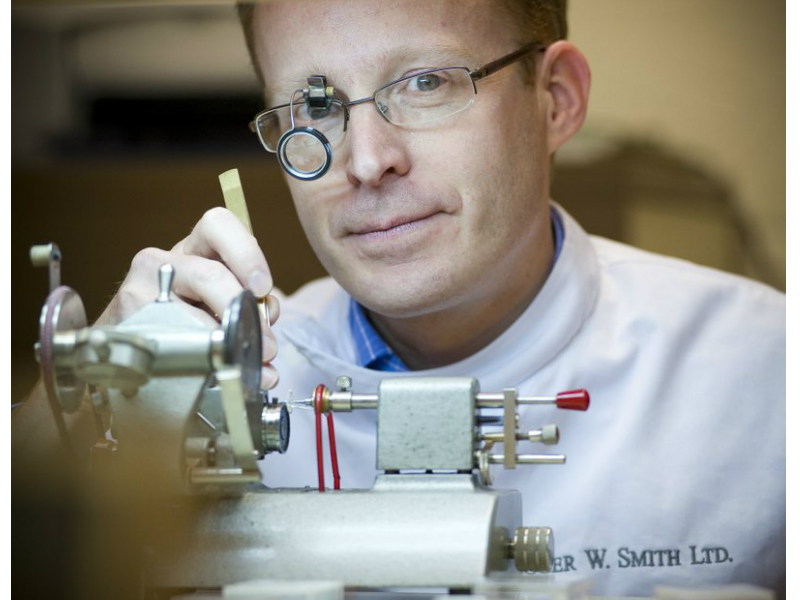 Vianney Halter
In many ways a proponent of forward-thinking and highly creative watchmaking – with just enough quirkiness to make the geekiest of watch-lovers smile – Vianney Halter is pretty much a living legend in the upper echelon of independent watchmakers and creators.

Whether its his earlier Jules Verne-inspired creations like the Antiqua, or his more recent award-winning Deep Space, Vianney Halter continues to make his mark on the world of contemporary watchmaking by incorporation superbly original mechanics with his unmistakable panache. 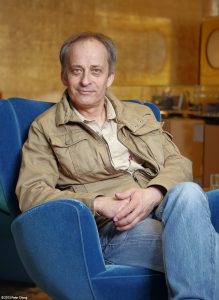 Mr Vianney Halter is pretty much a living legend and continues to make his mark on the world of contemporary watchmaking.

For more information on timepieces by independent watchmakers, please schedule an appointment with our Sales Consultant here.

The Art of Breguet: Discover the Forefather to Contemporary Artisanal Watchmaking

Live Long and Prosper: URWERK Launches the New UR-120 aka “Spock”