Of all the bad things that can happen to your watch, magnetising it is the most surreptitious. It’s obvious that you’ve dropped your ticker for instance, and you can kick yourself and promise to be more careful as you bring it for an expensive servicing.

But if you had placed it on your iPad cover, you’d have never guessed that the magnetic clasp is the culprit for wreaking timekeeping havoc. And you’d perhaps do it again, as you’d unwittingly do, because isn’t the soft leather great for preventing scratches against the table?

Speakers, monitors and industrial machinery are other everyday objects that have the silent ability to magnetise the tiny hairspring and make it stick to itself, in effect shortening its length. Other parts attract one another, increasing friction and wear. The most common malady is a movement that runs fast; in serious cases, the watch stops altogether.

For a long time, watchmakers have investigated how to make their wares anti-magnetic. Early efforts resulted in using exotic non-ferrous metals or alloys for the movement parts, in particular, the escapement, that are less susceptible to the lure of stray fields. Later, in the mid-20th century, research using huge magnets at Swiss research institute Cern led to the demand for anti-magnetic timepieces. Hence the deployment of a protective Faraday Cage that surrounds the watch movement inside the case.

This takes advantage of a peculiar property of iron. Itself magnetic, if shaped into a cage it will conduct any magnetic field to which it is subjected, leaving cavity inside it free of the said field. A similar and more familiar effect: Lightning striking a car will not affect the passengers riding in it.

Many contemporary anti-magnetic watches use a combination of non-ferrous materials and a ferrous cage and are capable of resisting around thousands of gauss of magnetic flux density or tens of thousands of ampere/metres of magnetising field. The two measures are related via an esoteric formula too complicated to discuss here in this blog, but it suffices to say that these pieces will resist all but the fields of MRI machines and Hadron colliders.

Originally the result of a commission by Cern for a magnetism resistant watch for its scientists, in its current iteration the Rolex Milgauss boasts a proprietary Parachrom hairspring and other non-ferrous materials. It’s called the Milgauss because it resists up to 1,000 gauss of flux. 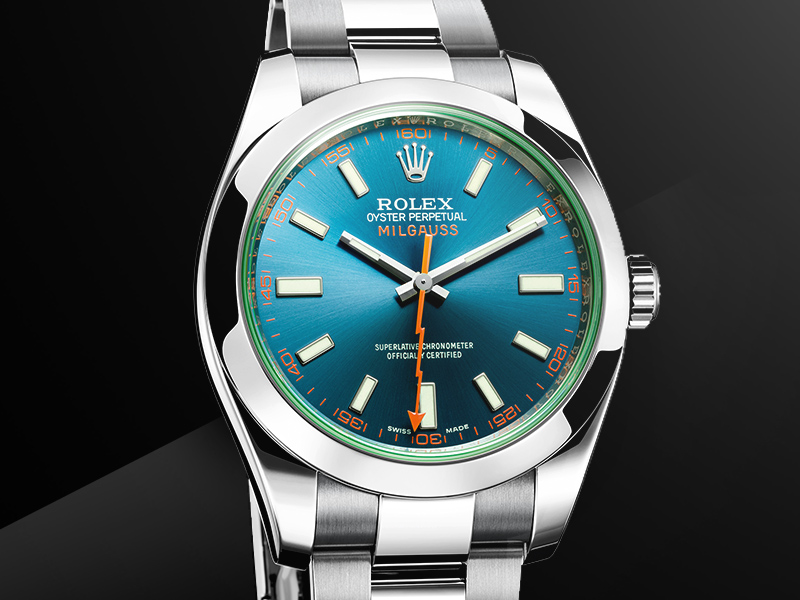 Designed by the legendary Gerald Genta (who was also responsible for the Royal Oak and Patek Philippe Nautilus), this engineer’s watch uses a soft-iron inner case for protection of up to 40,000 a/m of field. The original Ingenieur line was entirely anti-magnetic but this is the only piece offering such a function in the current series. 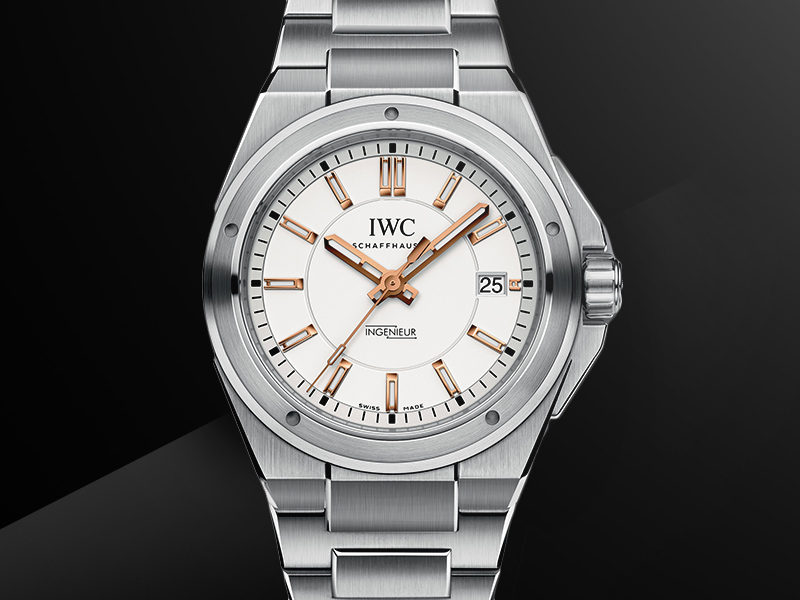 The large dimensions of Panerai watches make it the ideal candidate to accommodate Faraday cages. This is Panerai’s first and only anti-magnetic watch in decades and it bears the same protection specification as the IWC. 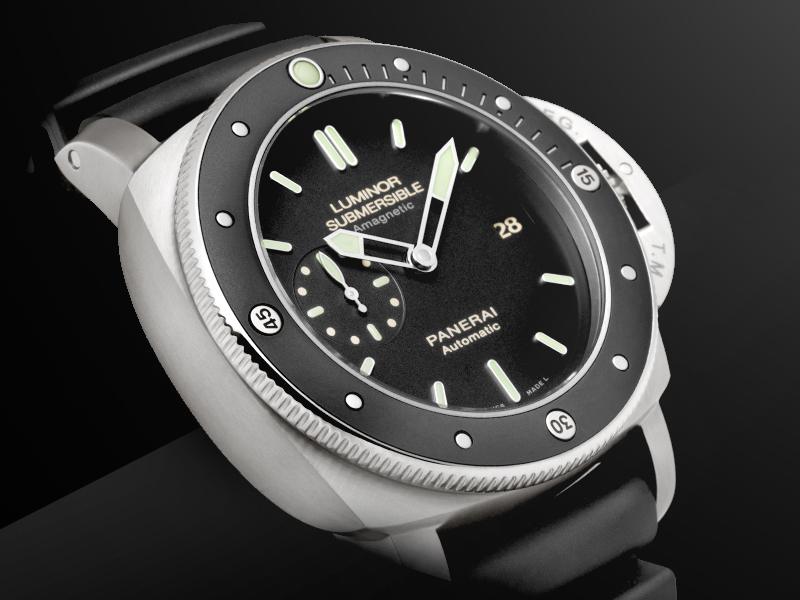 This German watchmaker is the last word in indestructible products. Apart from its anti-magnetic properties, it uses round, polished diamonds instead of rubies and operates on an oil-free escapement. 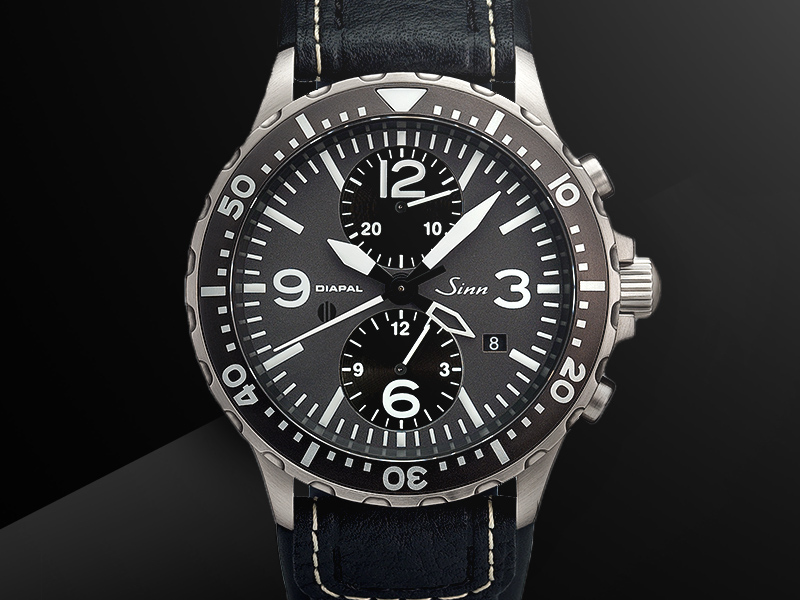 A separate mention must be made of the Omega Seamaster 300 Master Co-Axial. Following up on the earlier debut of the Seamaster Aqua Terra > 15,000 Gauss, this piece uses components made of silicon and other proprietary materials that makes it virtually non-magnetic without the bulky soft-iron cage. It’s rated at 15,000 gauss only because there is simply no machine capable of testing at higher strengths. All Omegas are expected to transition to such a movement. 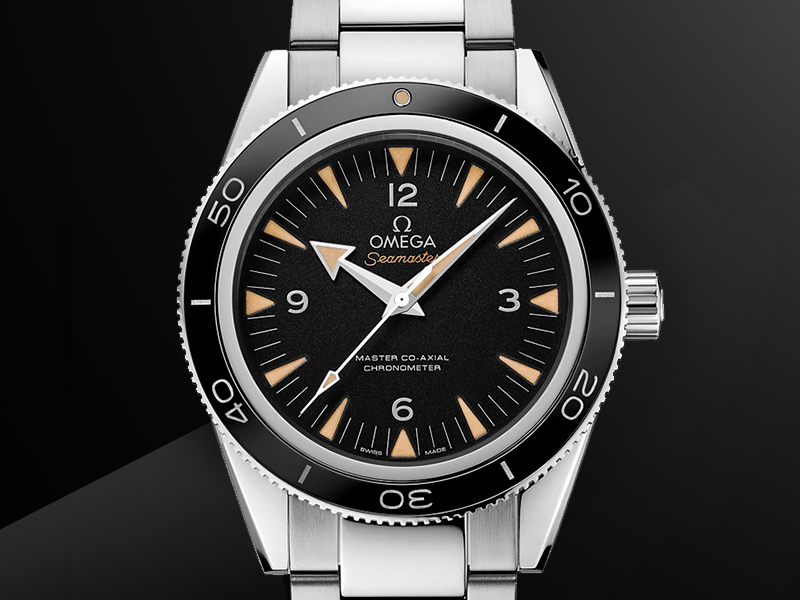