TAG Heuer and the Red Bull Racing Team share a lot in common (the colour red included) which is why the watchmaker and the racing team have enjoyed such a prolific relationship since they tied the knot back in 2016. It’s only been three years since TAG Heuer become the Official Timekeeper, Official Watch and Team Performance Partner of Aston Martin Red Bull Racing; and with plenty of success on and off the track, I expect this relationship to continue for many years more. 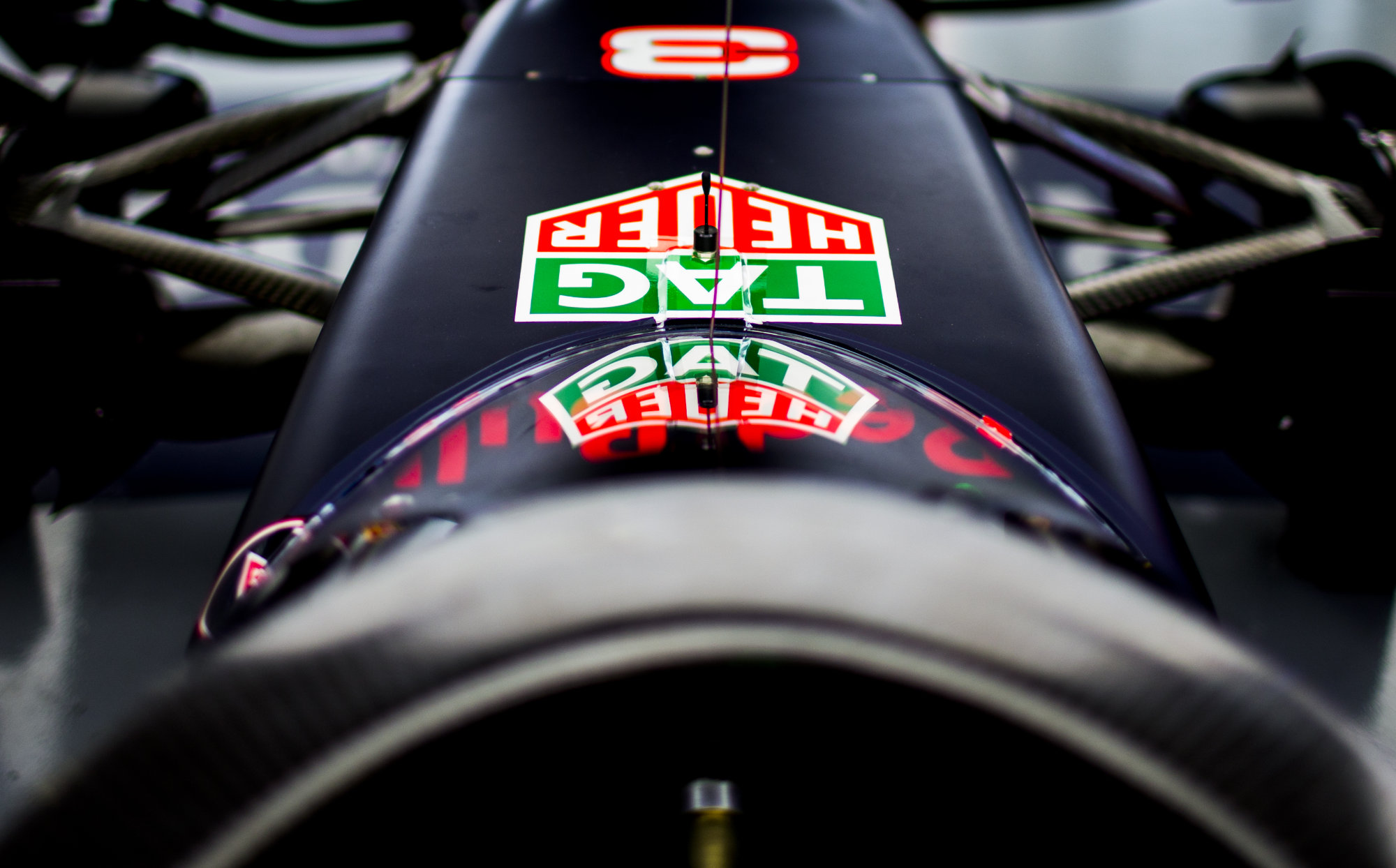 There’s a lot of talk about TAG Heuer and Aston Martin recently. And rightly so! Which is why from the 12th to the 25th of March we’re running a TAG Heuer Aston Martin Pop-Up Exhibition at Paragon Shopping Centre.

Anyway, back to Red Bull Racing. Abbreviated as RBR and competing as Aston Martin Red Bull Racing, the UK-based racing team was founded in 2005 and has enjoyed considerable success in the years that followed. From the get-go, the team was hellbent on making Formula One fun again by bringing the glamour and the excitement back into the sport.

To celebrate this partnership, TAG Heuer released the TAG Heuer Red Bull Racing Formula One Team Carrera Heuer-01. What it is, is a 45 mm brushed steel in-house chronograph watch adorned in the colours of the racing team. Calibre Heuer-01 Automatic Manufacture Chronograph, originally introduced in 2015, was a milestone for TAG Heuer. In line with the same ethos underpinning the relative affordability of the Carrera ‘Tête de Vipère’ Chronograph Tourbillon Chronometer, the Carrera Heuer-01 offers exceptional value featuring one of the most sought-after complications, made in-house. Which is, in the grand scheme of things, quite a remarkable feat. 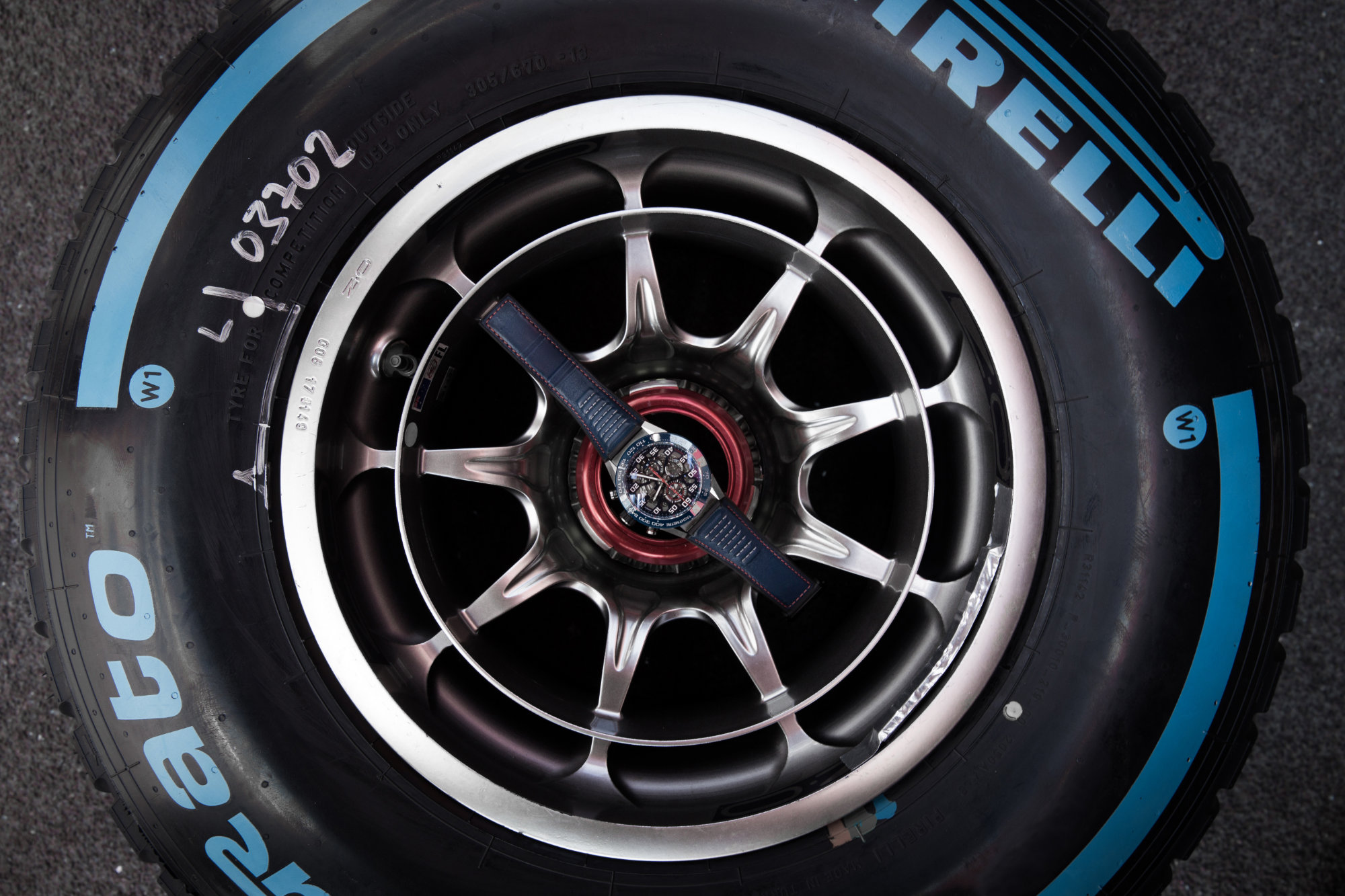 Carrera Heuer-01 is technically similar to the TAG Heuer Calibre 1887 with its tilting pinion design (as opposed to a lateral clutch system). Developed by Edouard Heuer in 1887, the tilting pinion improves upon unreliable gear engagement. Making the process of engaging and disengaging the chronograph smoother. Aesthetically though the Carrera Heuer-01 is totally different, featuring a skeletonised date-disc (made by injection mould), a 360-degree oscillating weight reminiscent of a car steering wheel (with “côtes de Genêve” finishing and PVD-treated) and a TAG Heuer red column wheel. 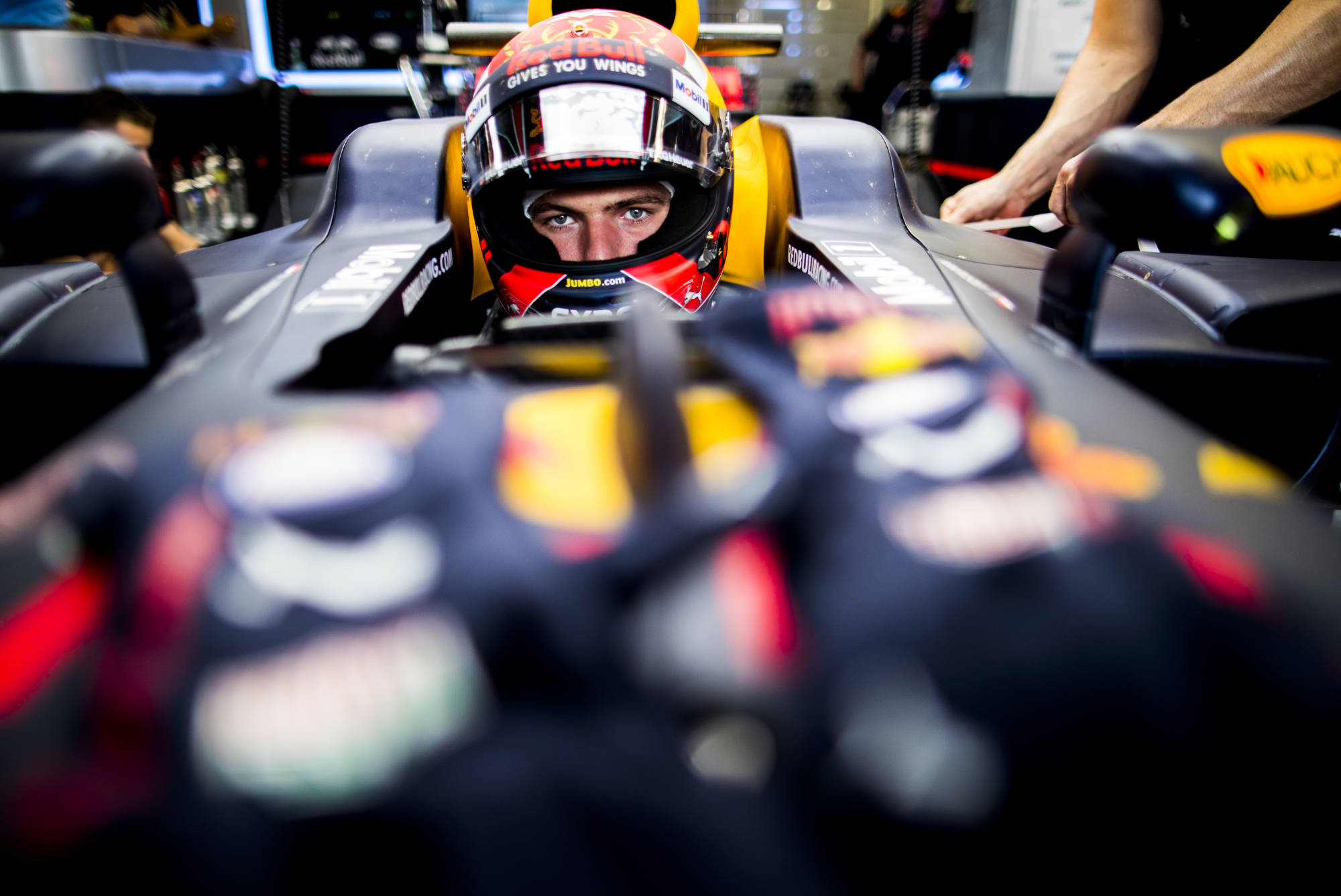 The TAG Heuer Red Bull Racing Formula One Team Carrera Heuer-01 in brushed steel has a vivid blue ceramic bezel with a tachymeter scale. Like popping up the hood to take a look at the engine, the Carrera Heuer-01 with its domed sapphire crystal with anti-reflective coating on both sides allows for maximum visibility of the movement ticking inside. 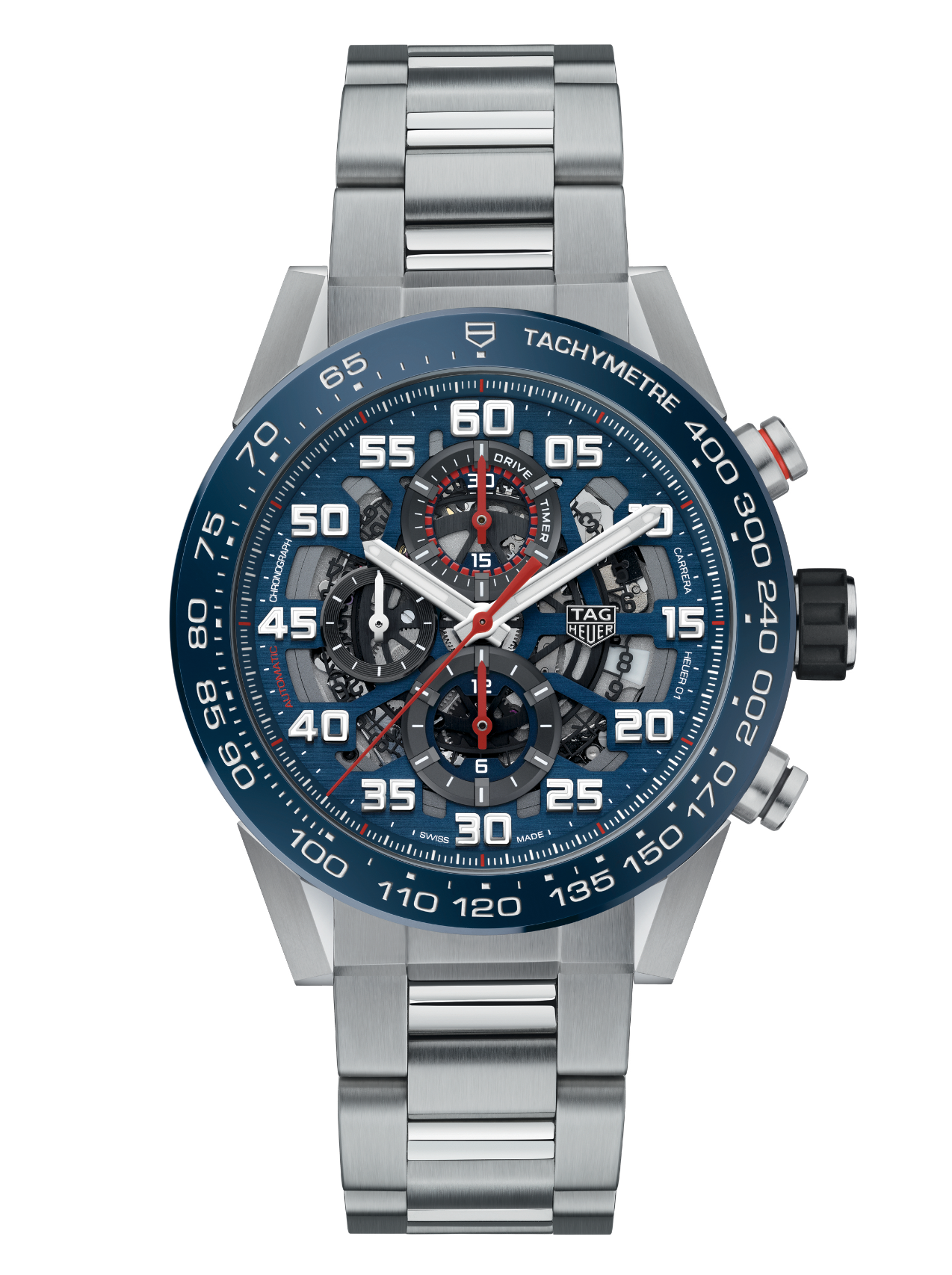 The steel bracelet variant is just one of the watches featured at the TAG Heuer Aston Martin Pop-Up Exhibition. Reference: CAR2A1K.BA0703. Do make sure to pop by and have a chat about watches, cars (or both!). 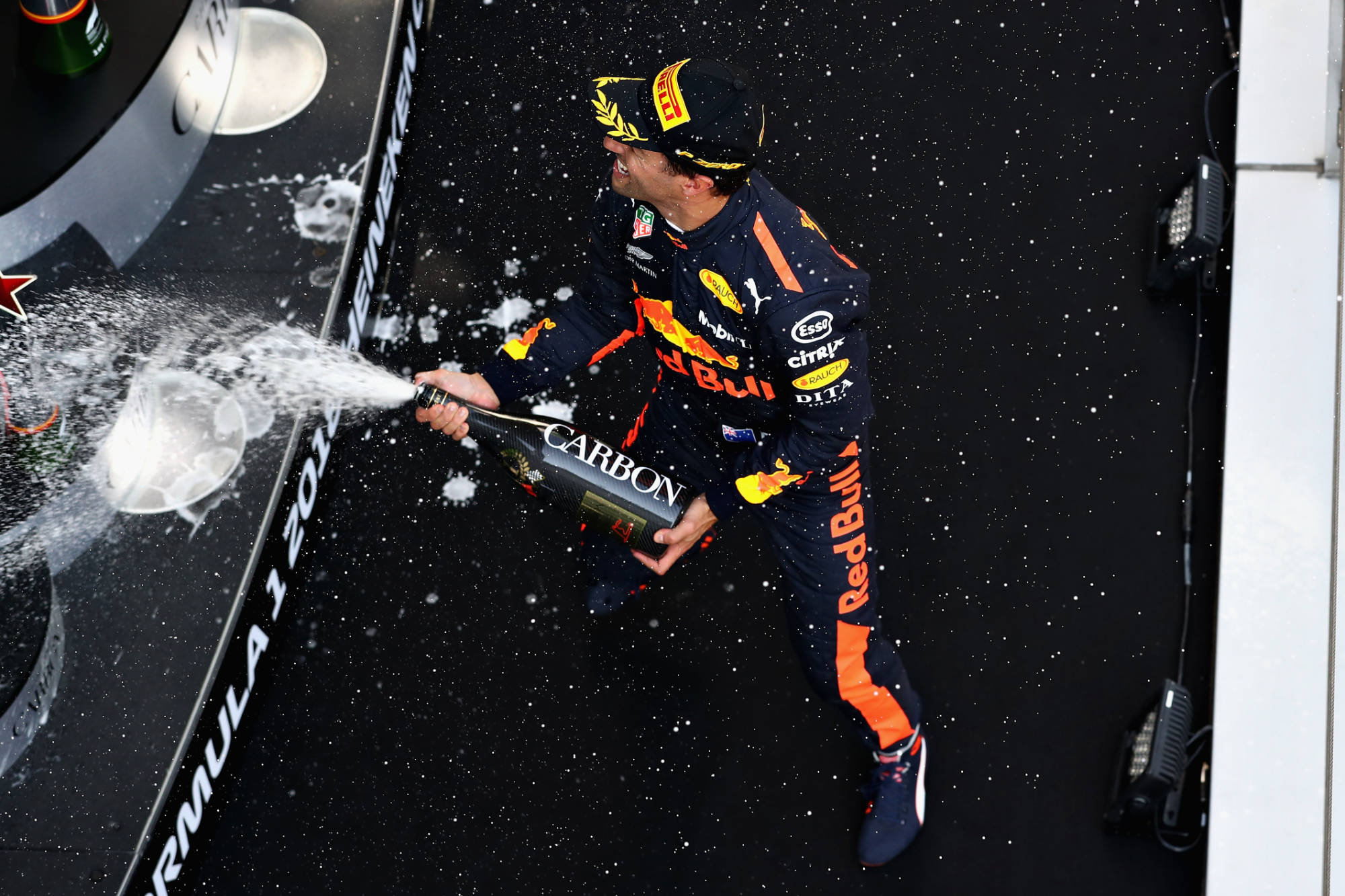