Join us every Wednesday as we survey the horological landscape around the world. From museums in Switzerland to sundials in India, we’ll be drawing attention to locations that ought to be on every horologists list of places to visit. View all entries here.

For English horology enthusiast Archibald Clapham, the obsession with timekeeping started at a very young age. At seven years old he received a music box as a gift, and his personal collection flourished from that point onwards. As an adult, Clapham generously opened the doors to his home and displayed his inventory to the public until he reached the age of 80. 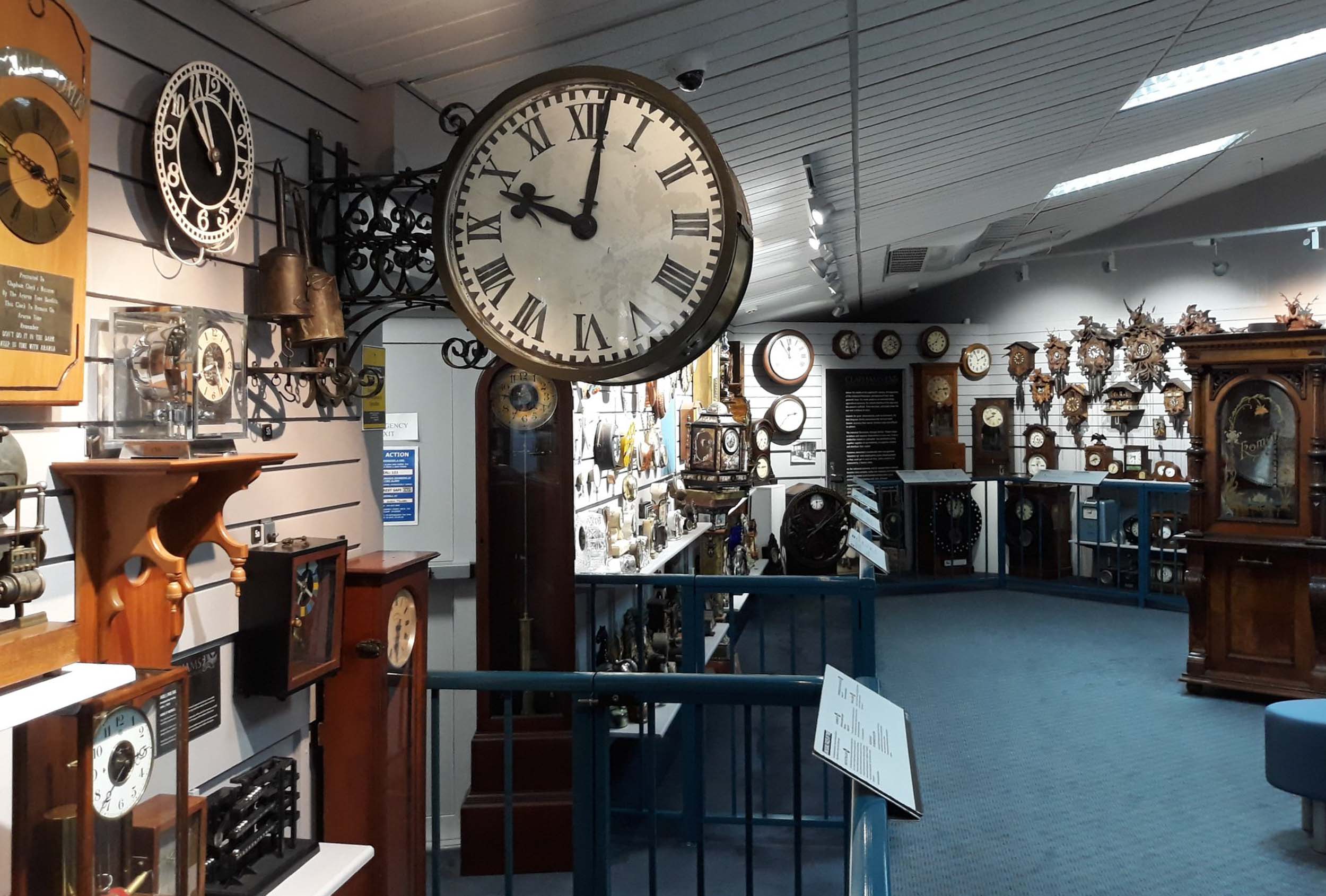 He then sold some 400 pieces to his adopted city of Whangarei in New Zealand, where he had relocated in his early 20s. And so, with the collection now in the hands of the local council, the eponymous Clapham Clock Museum opened in 1962. It is now one of Whangarei’s biggest drawcards and an institution that houses what some consider the largest collection of clocks and watches in the Southern Hemisphere. 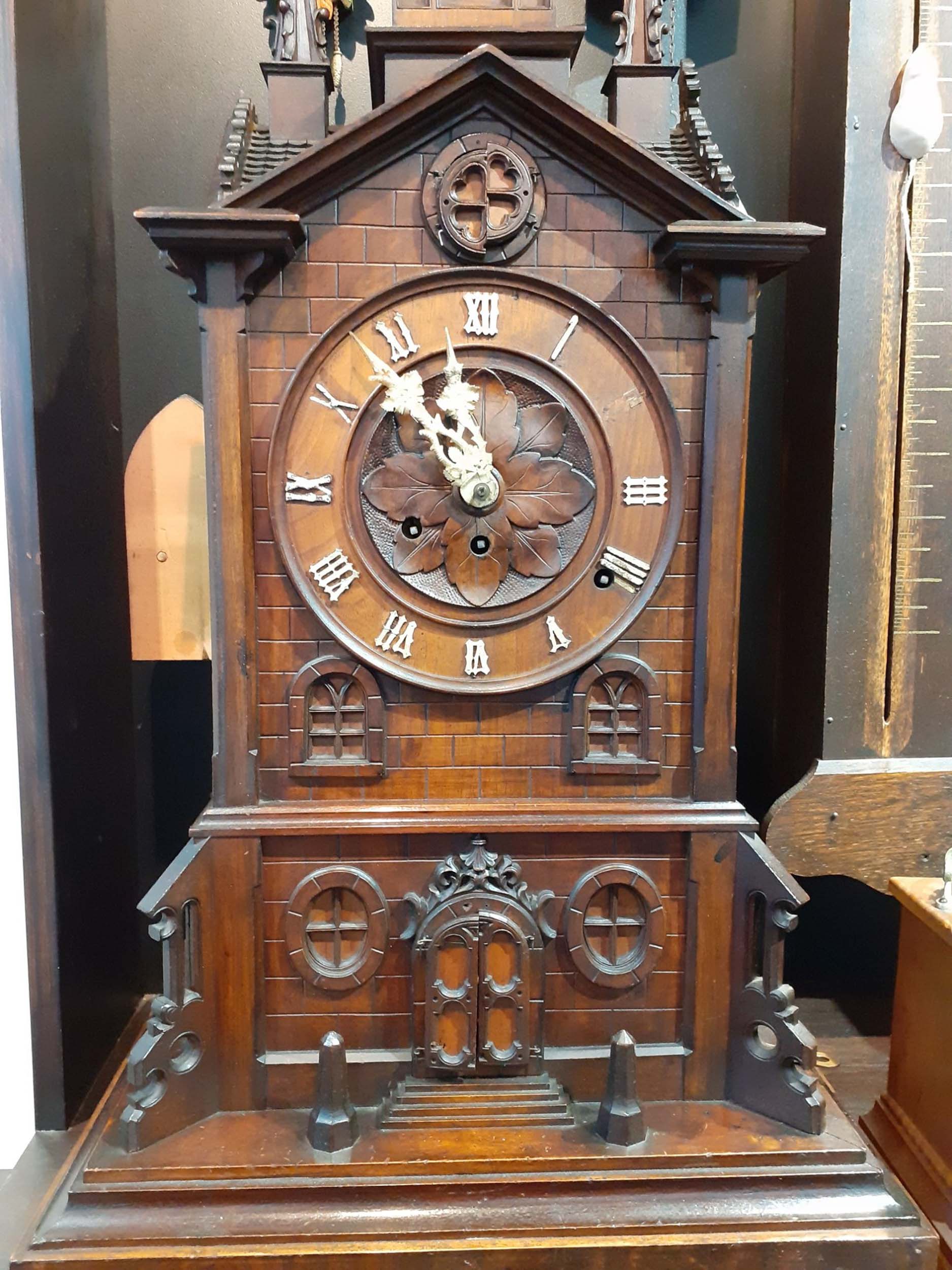 The selection at Claphams Clock Museum is now a lot bigger, containing more than 2100 timepieces. Many of the museum’s items are historically significant; there are ancient clepsydras (water clocks), hourglasses and sundials, as well as antiques dating back to the early 1700s. One of the museum’s most distinctive attributes, though, is the quirkiness of many of its displays. Archie Clapham was renowned for having a cheeky sense of humour and an affinity for the whimsical, which is evident across many of the museum’s timepieces. 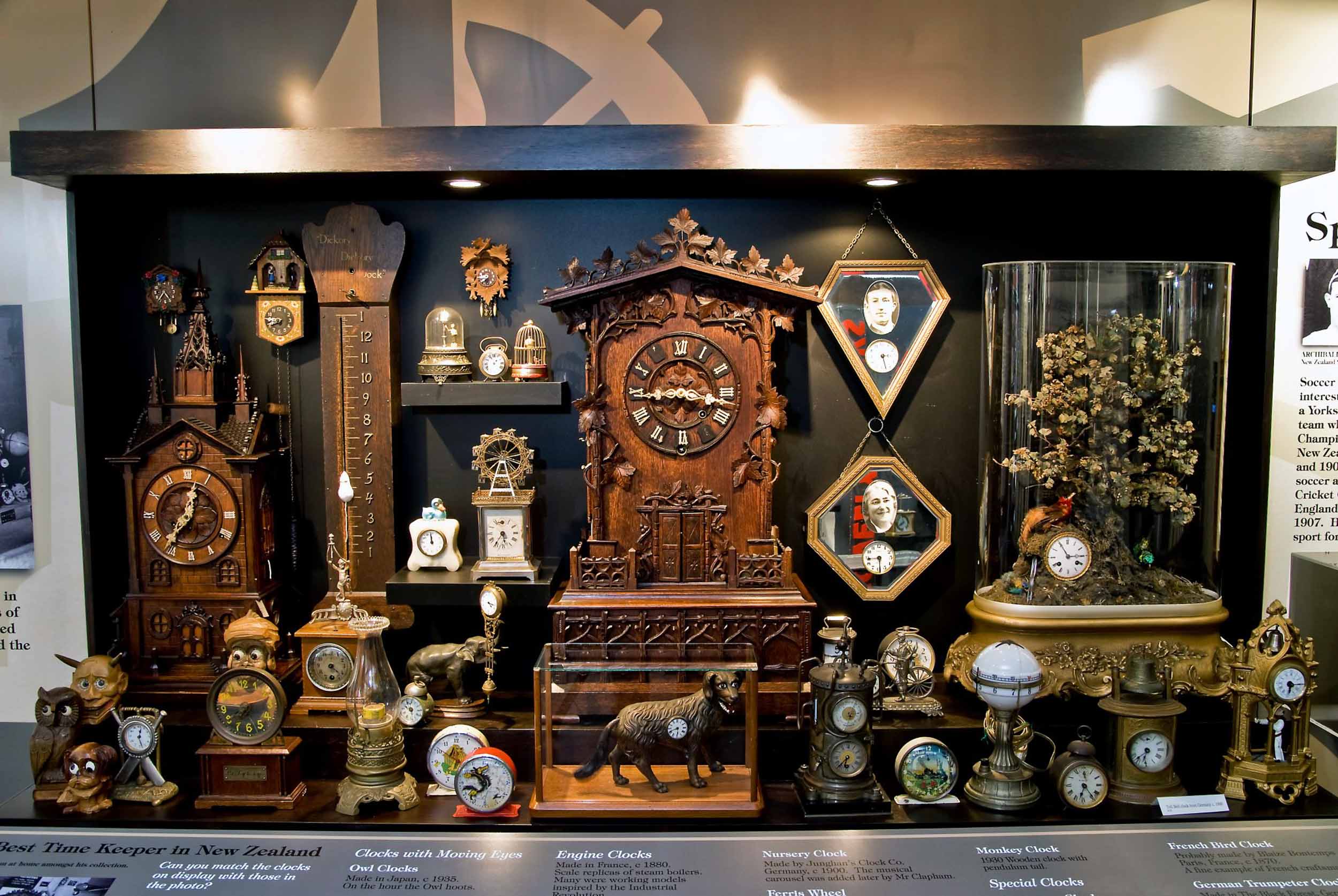 Naturally, there’s kitschy fun aplenty (a giant Mickey Mouse watch, a real Hickory Dickory Dock clock, and lots of novelty items), but, given his ambition to become a clock-maker, there are also several very unique creations designed by Clapham himself: a frying pan clock, a timepiece dubbed “The Nark” that has to be read anti-clockwise, and a clock that features photographs of Clapham’s eyes that appear to follow you around the room (in order to truly appreciate the clock, it really does need to be experienced firsthand). 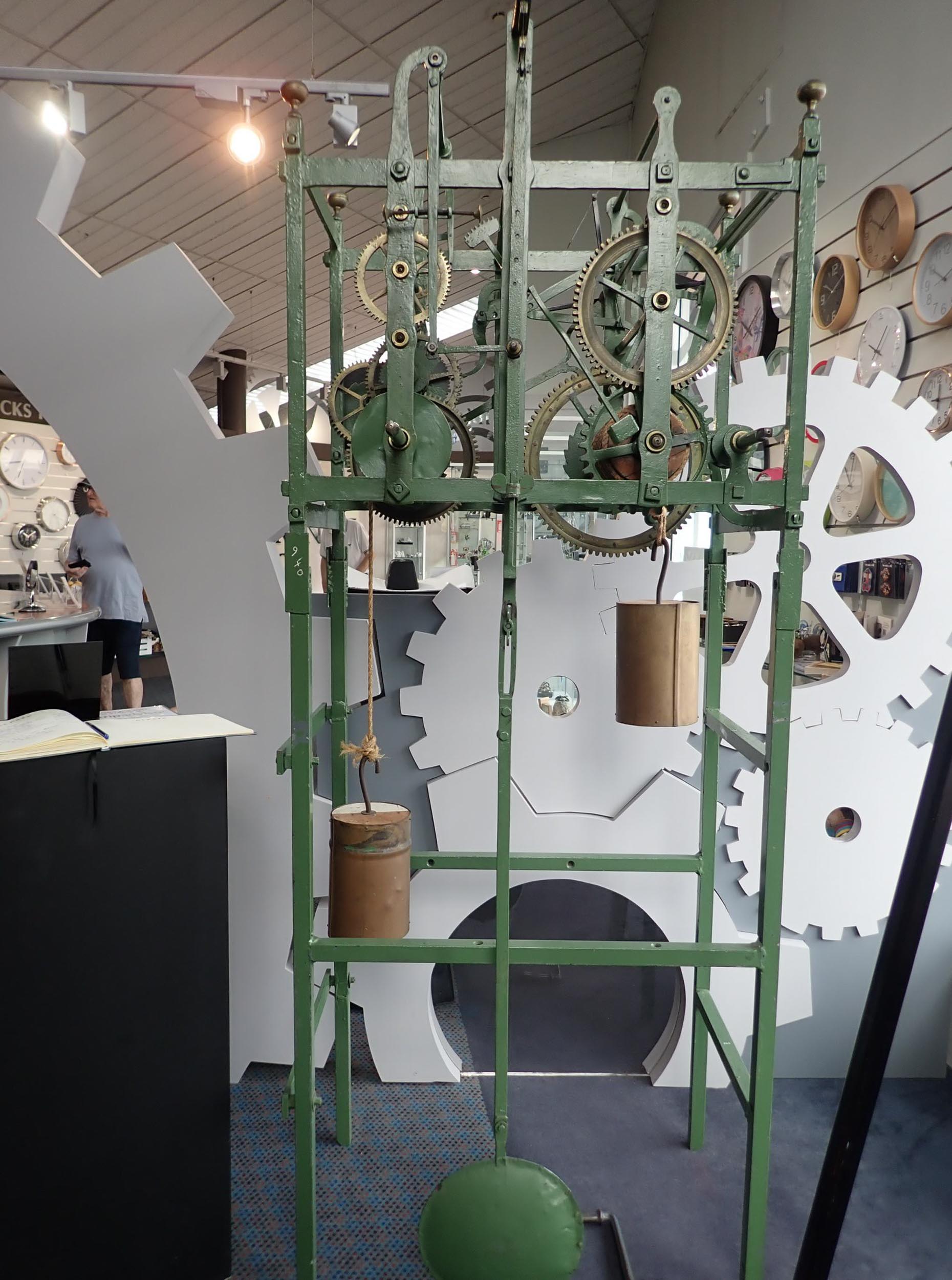 A treasure trove of surprises, delights and fun, with a solid dose of history thrown in for good measure, it’s no surprise that Claphams Clock Museum has affirmed Whangarei’s rightful position on the horological world map.

Opening Hours: Monday to Sunday 9am to 5pm