Hublot recently opened its doors to the public for the third time. Running over the 13th and 14th of this month, visitors were given the chance to take a look around the two buildings of the manufacture. Both only a stone’s throw from Lake Geneva and the Swiss Jura Mountains. 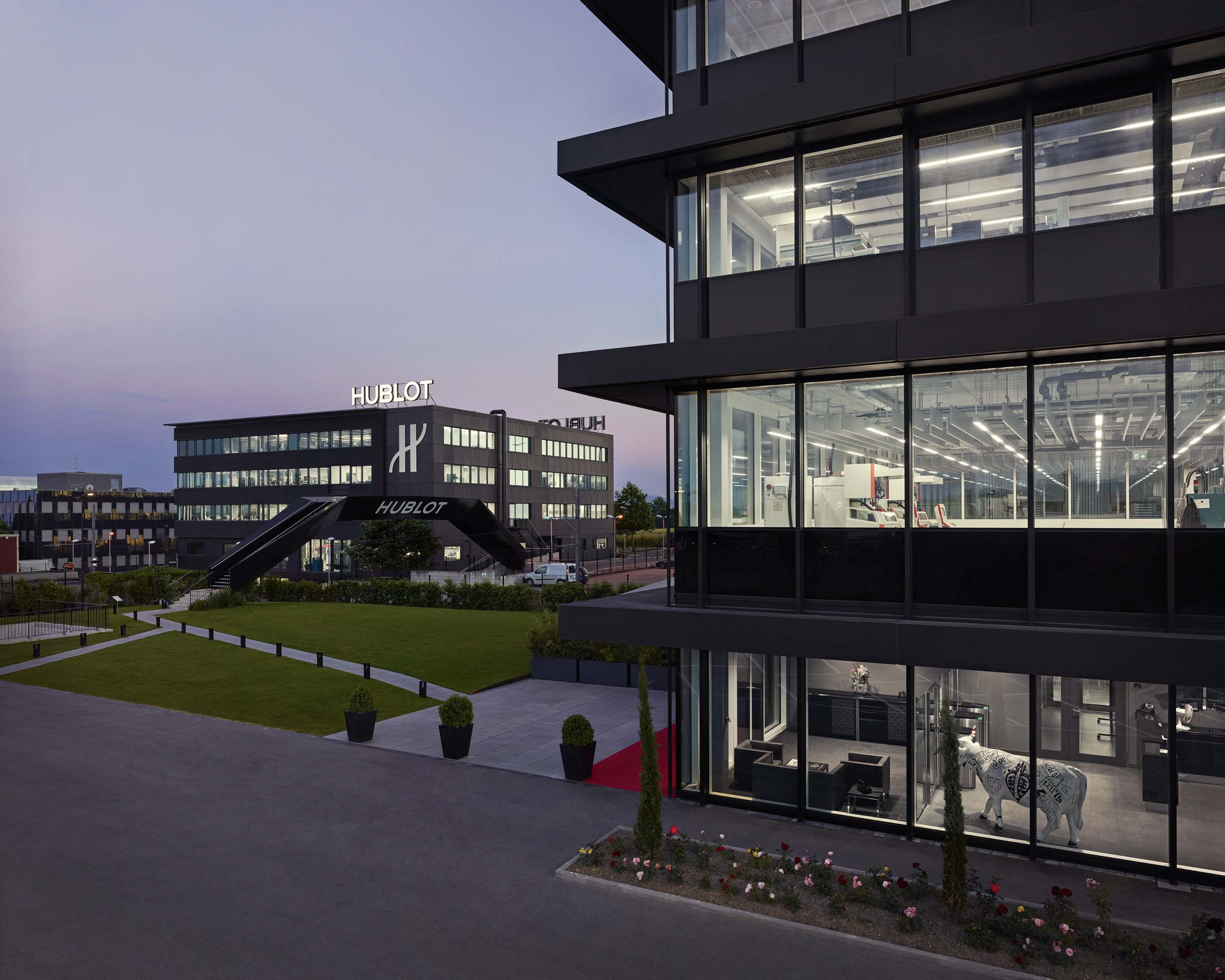 Beginning at ‘Hublot 2’,  attendees were given a closer look at the behind the scenes work that goes into manufacturing and machining movements. Officially opened in March 2014 by Jean-Claude Biver, former Chairman of Hublot and President of the LVMH Group’s Watch Division, and Ricardo Guadalupe, Hublot CEO; ‘Hublot 2’ effectively doubled the size of the manufacture. 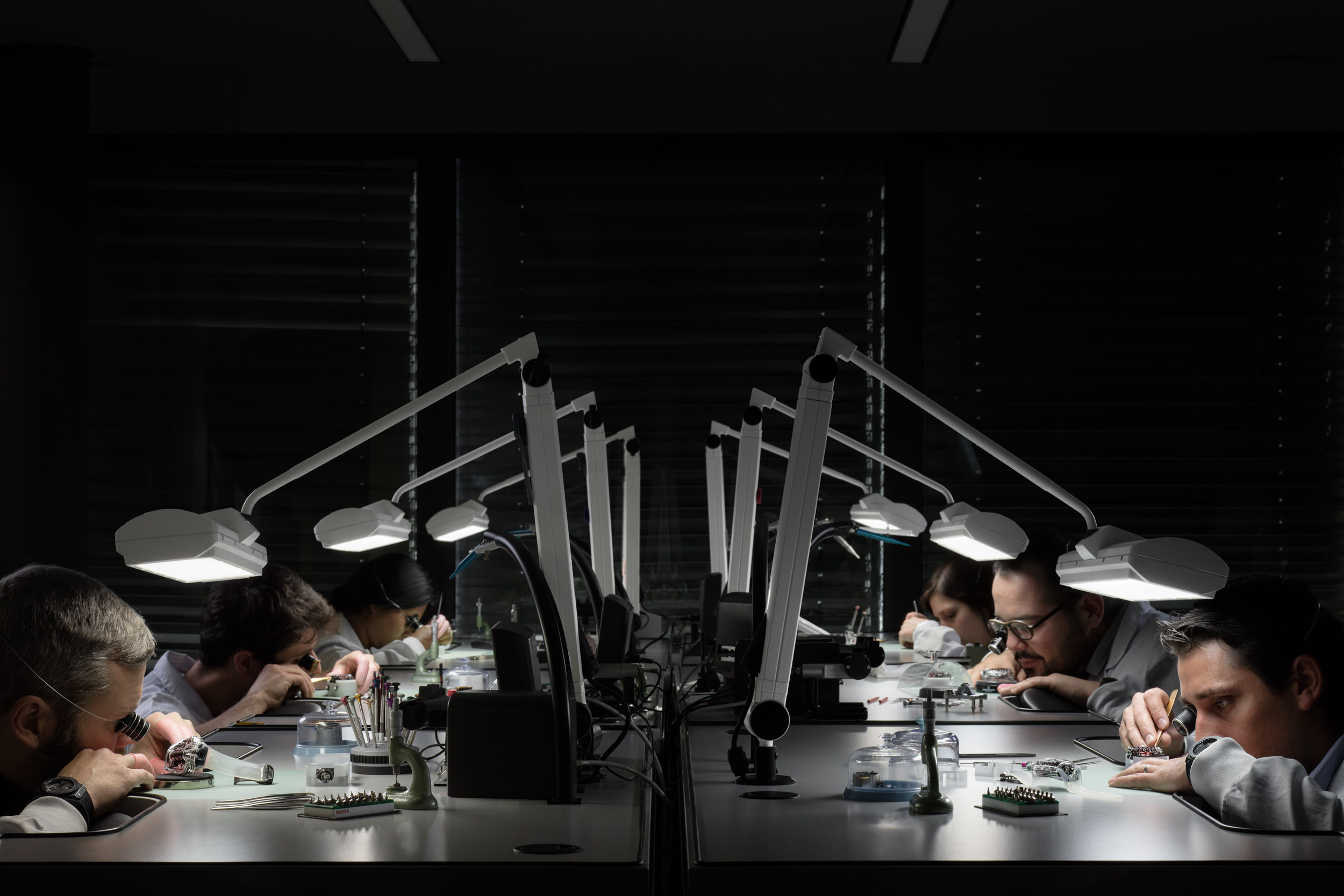 Inside ‘Hublot 2’ you’ll find the micro-mechanics workshops with their full suite of CNC machines, together with the decoration, electroplating, general mechanics and washing workshops (among others). Following on from ‘Hublot 2’ guests cross over to ‘Hublot 1’, which houses the R&D department, the Magic Gold foundry and assembly workshops. 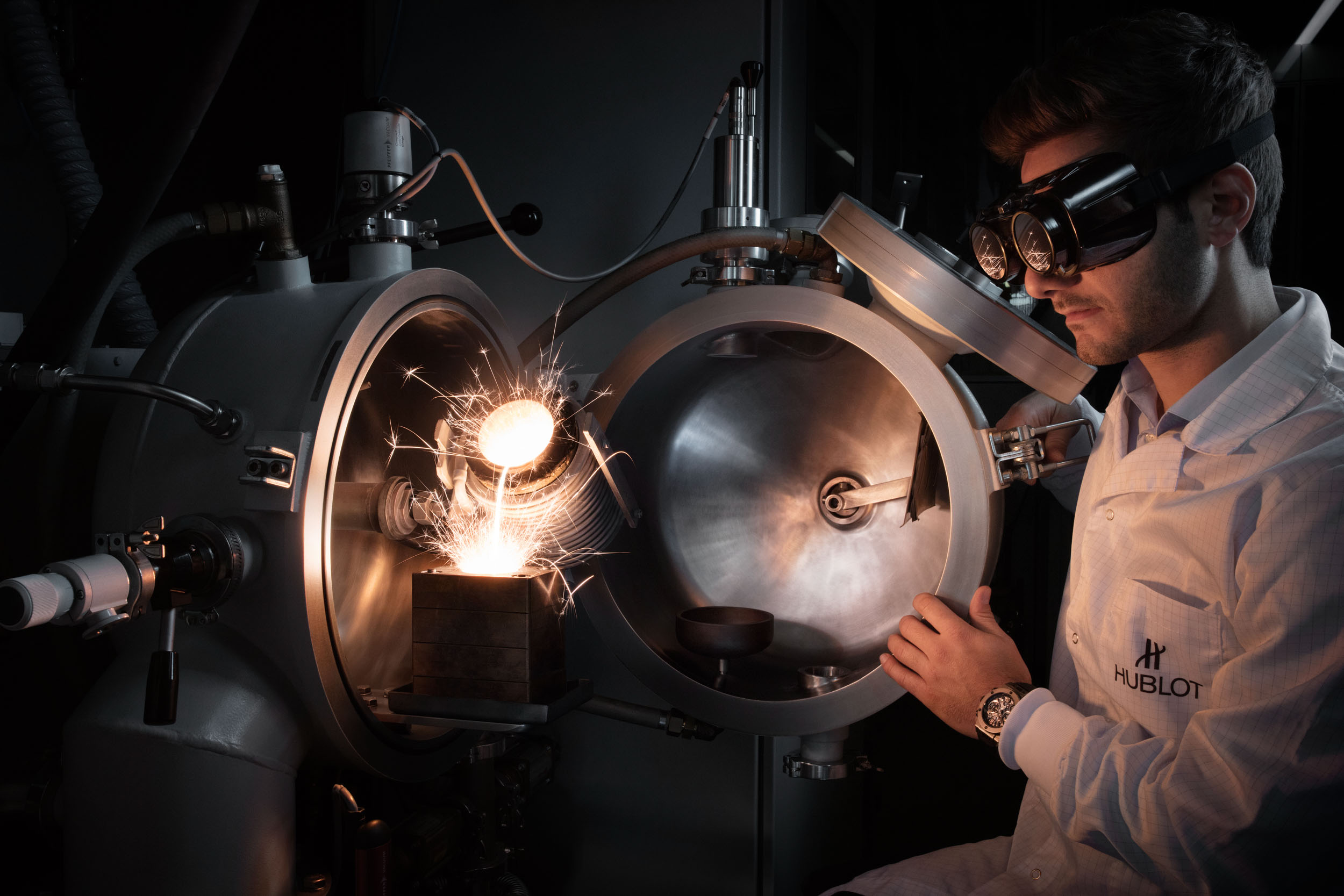 The intention of these open days is to give a broad coverage of the manufacturing, boxing and finishing that goes into each Hublot watch. It’s great that the industry as a whole has been moving towards further opening up their workshops and bringing enthusiasts into the fold. 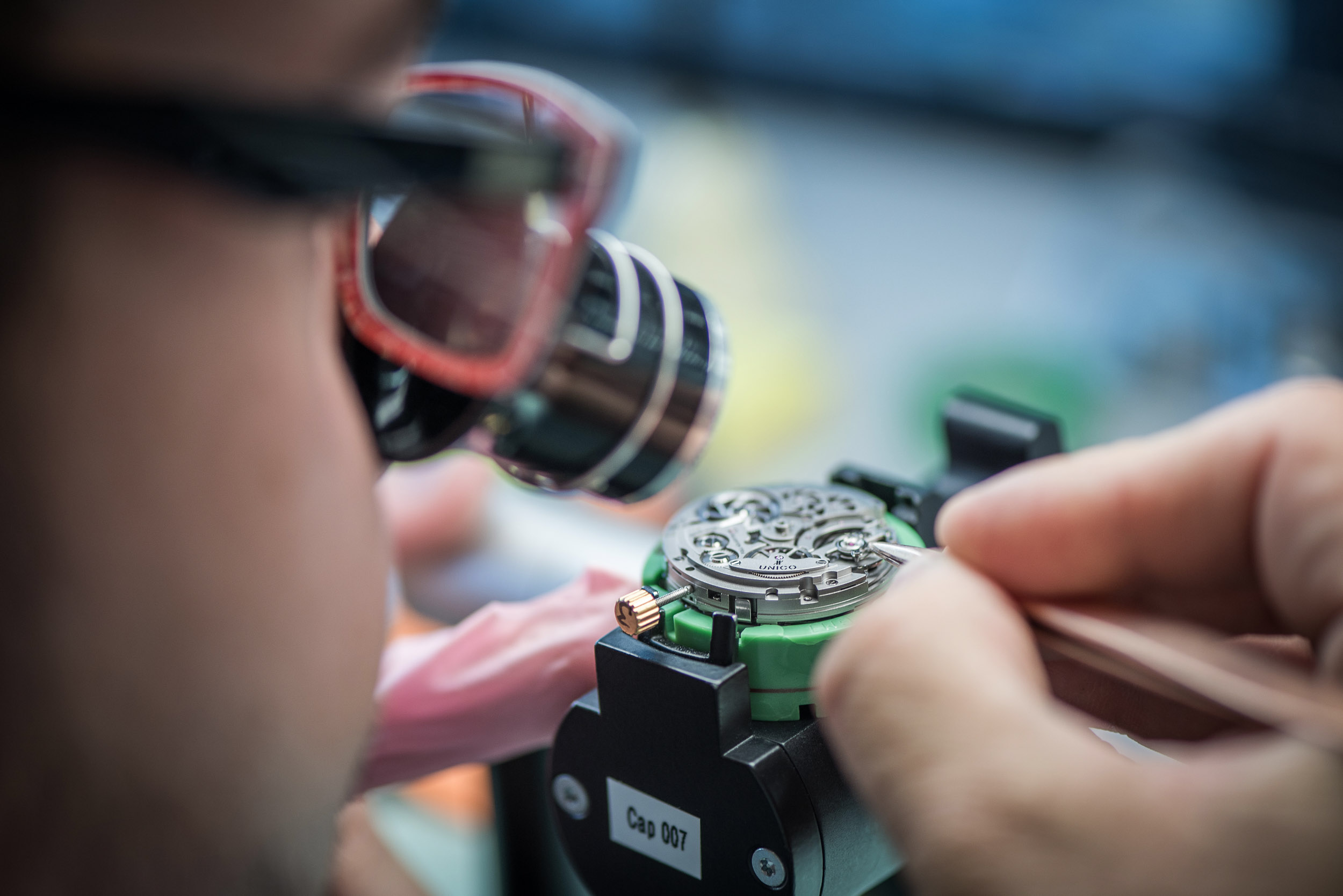 Visitors can also become watchmakers for a day and try their hand at disassembling and reassembling a Big Bang as part of the “Watch Academy”. 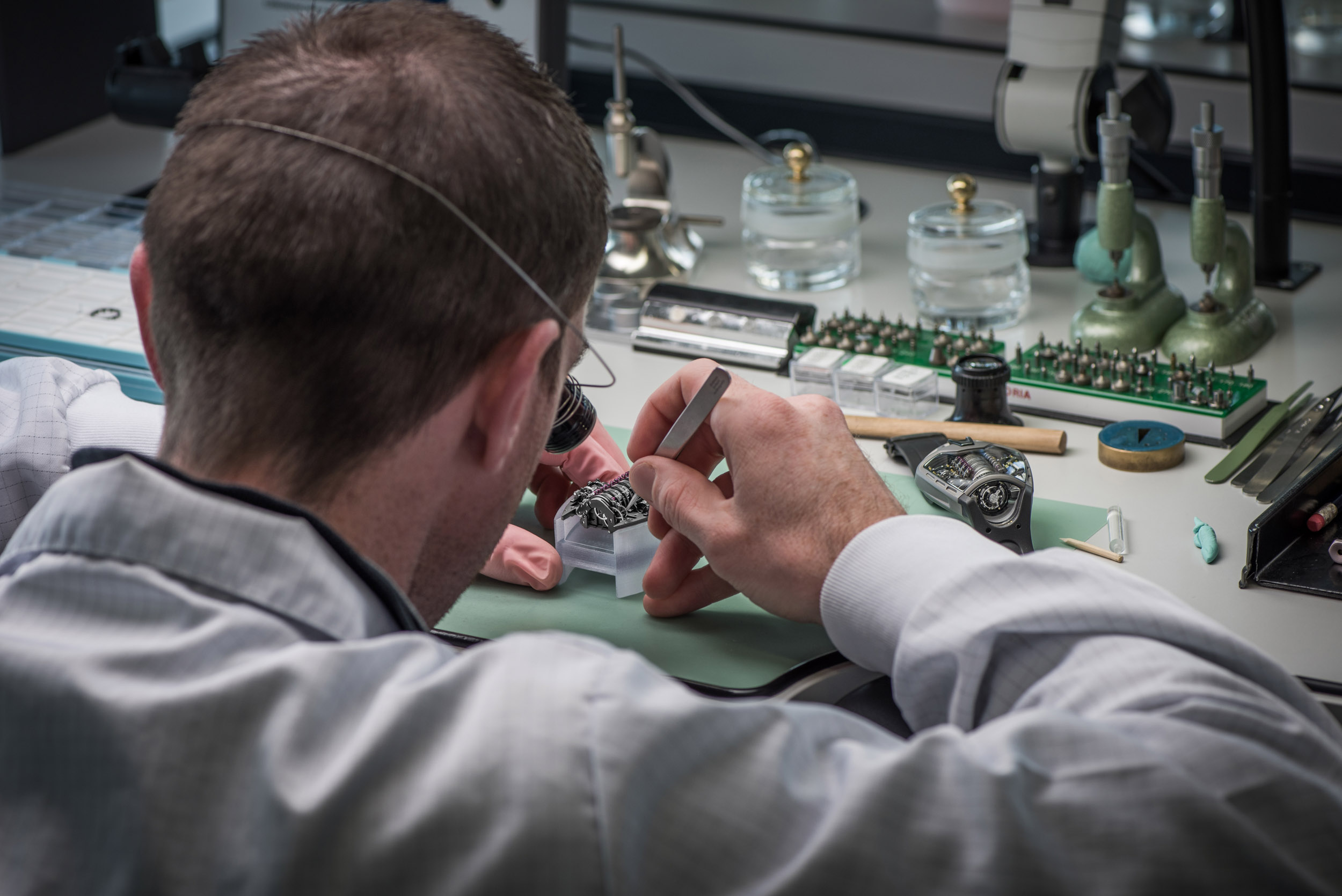 If you’re interested in Hublot, there’s a good chance you already know about Magic Gold. The chance to see the foundry in person is reason enough to take part in these special visits. It’s literally something you won’t see anywhere else.

Since November 2011, when Magic Gold was unveiled to the world’s press, Hublot has equipped itself with the means to produce Magic Gold in-house from start to finish thanks to its high-tech foundry in Nyon, which is home to the ceramic sintering and high-pressure metal casting processes. 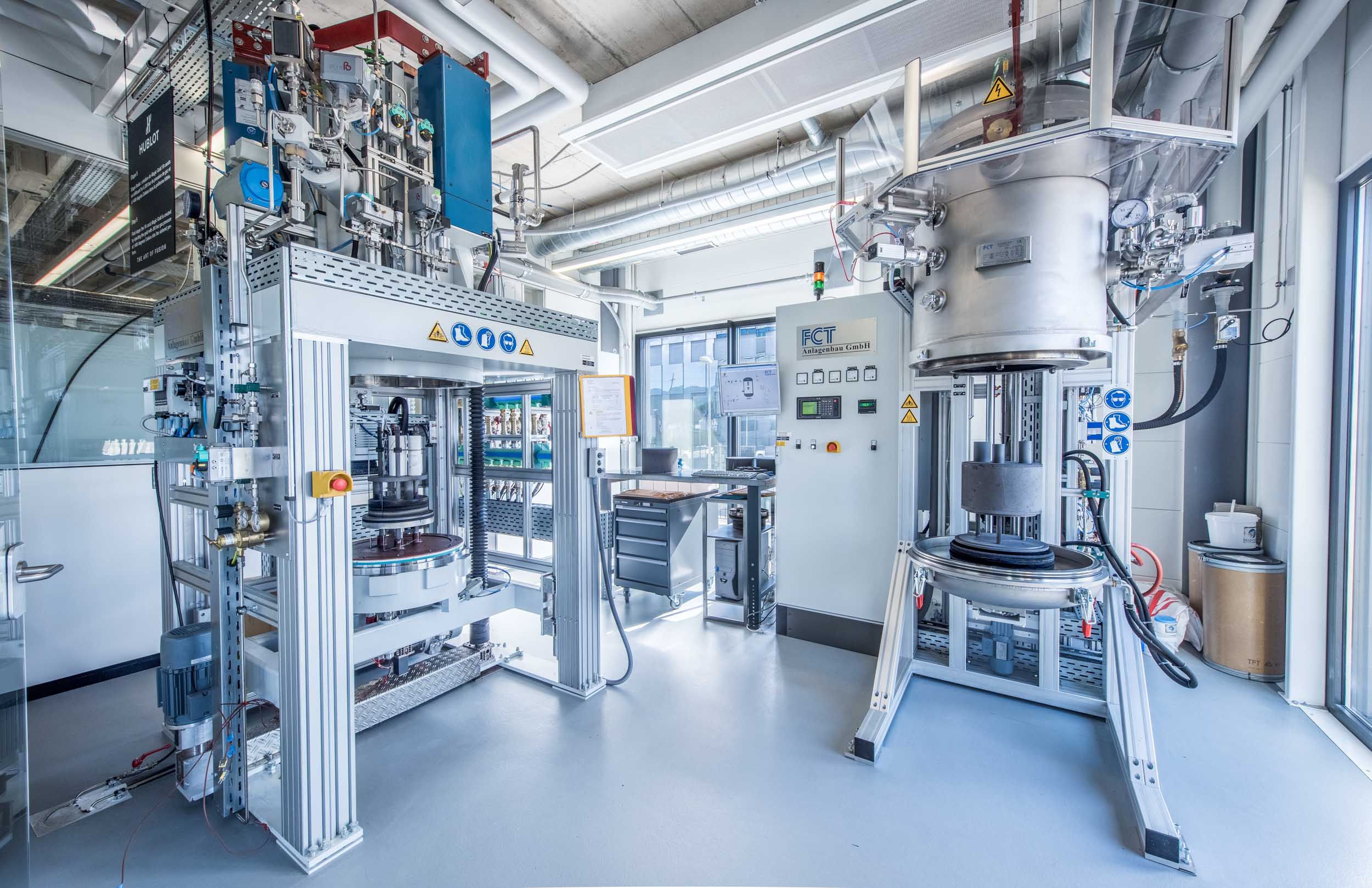 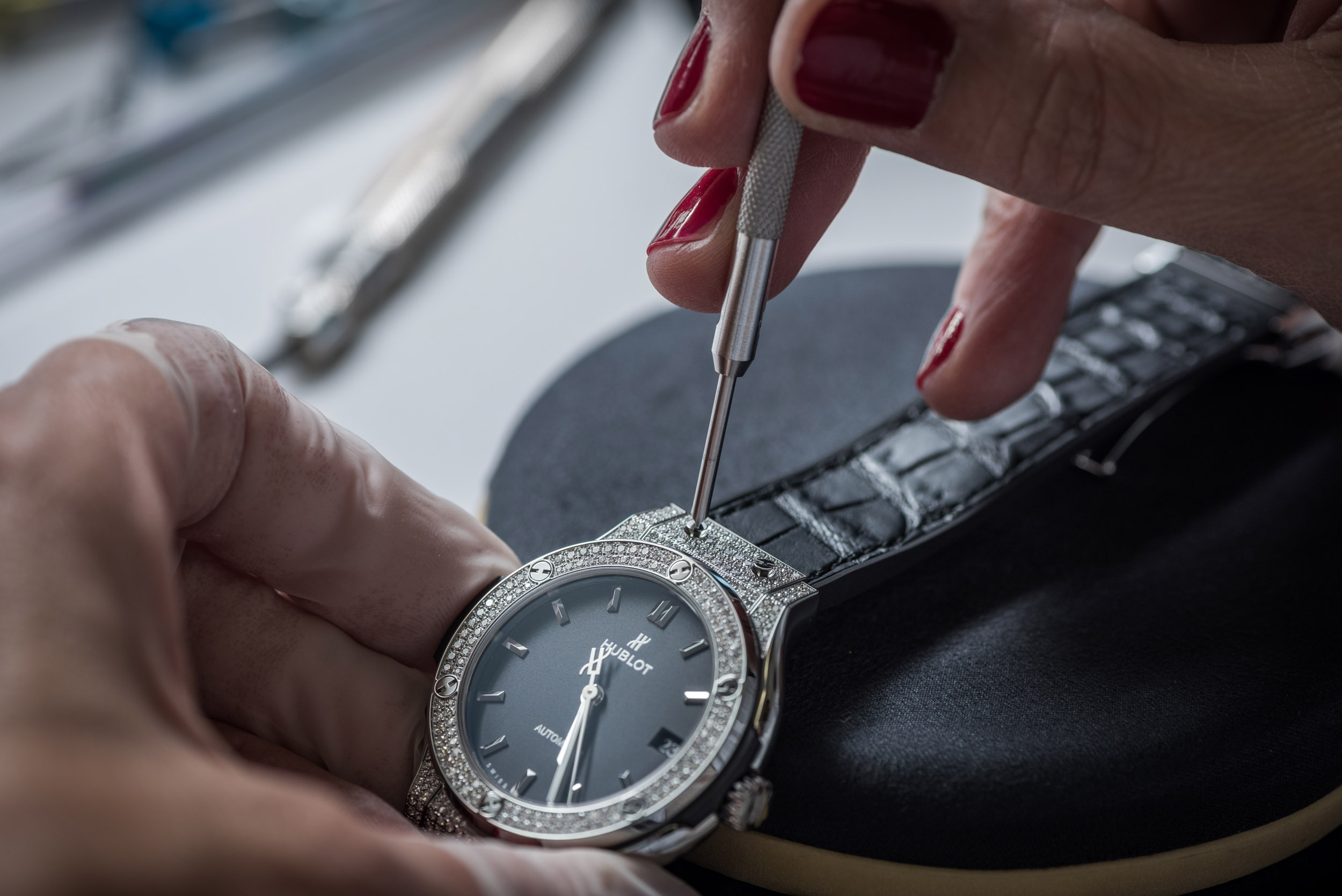