Comprised of seemingly cascading facets, black flat spaces and lines, a large diamond motif immediately draws the eye. Louis Erard goes all in on the clean geometric aesthetic, eliminating all distractions including the Swiss Jura watchmaker’s own logo and the second hand. All that remains is a masterclass of guilloché technique with blued steel fir tree hands on time keeping duties.

New Techniques for an Old Art

Guilloché is the art of decoration through engraved repetitive patterns and geometric motifs dating back to the 16th century. For the Excellence Guilloché Main II, Guilloché is no longer a form of savoir-faire, but the subject of art itself. New techniques were developed by Fehr & Cie SA workshop to produce the captivating dials. The entire approach from the first black varnishing to the final rhodium plating had to be defined from scratch. New cams for the manual guilloché rose engine lathe had to be fabricated by engineers. All culminating in the second opus of the Excellence Guilloché Main collection. 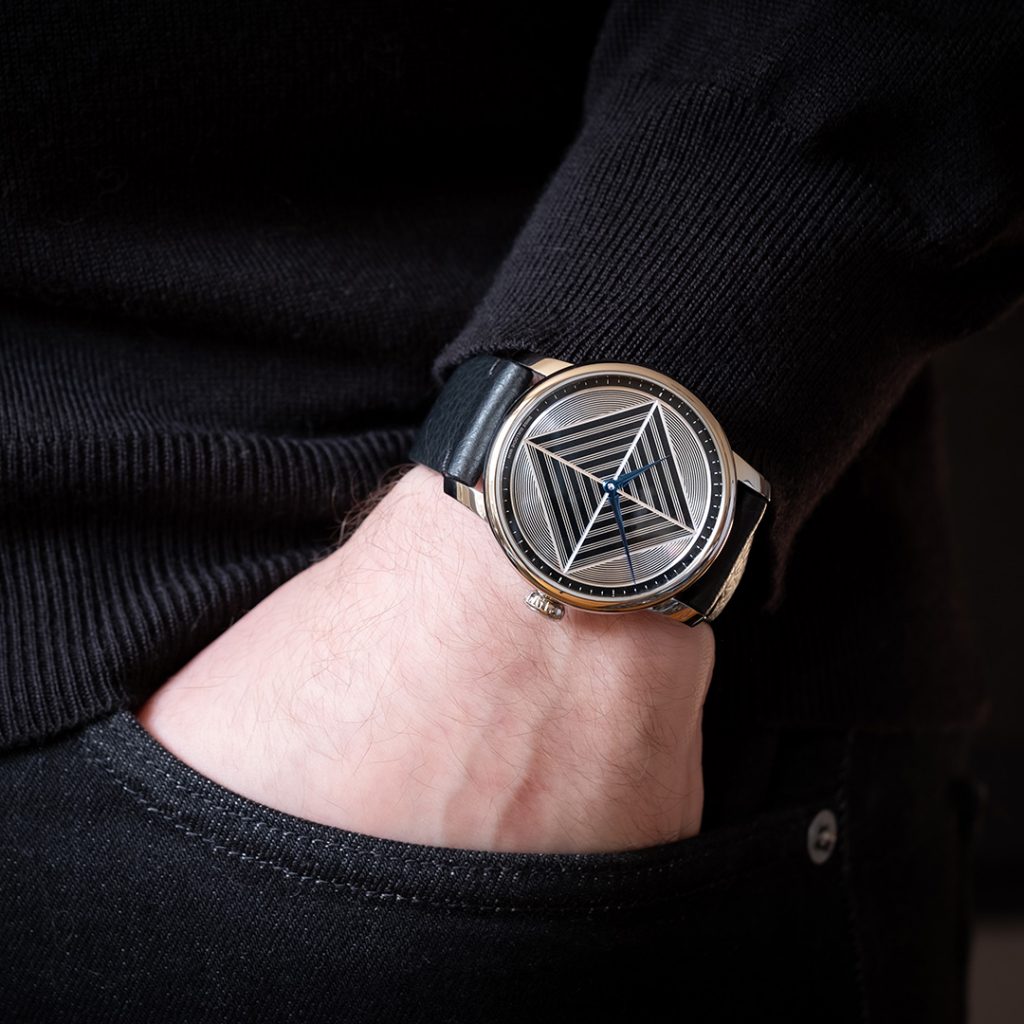 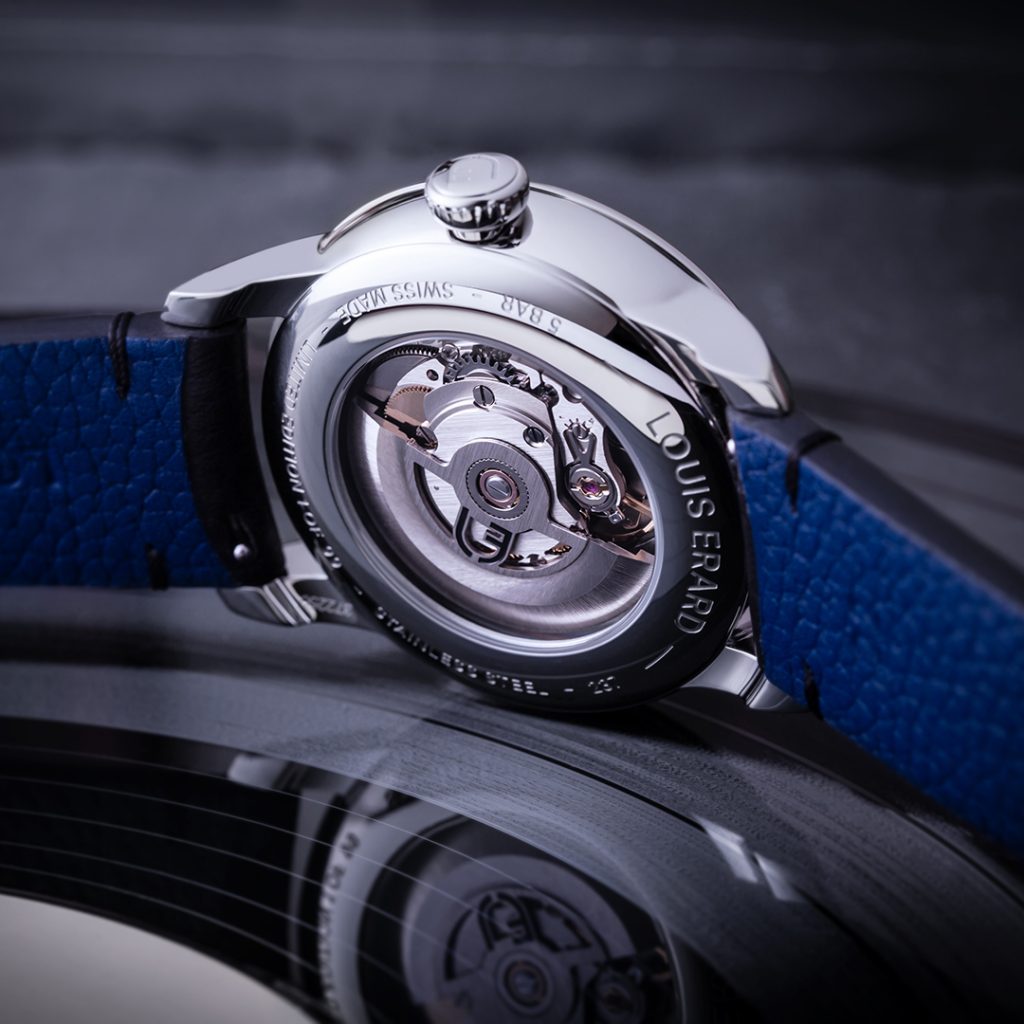 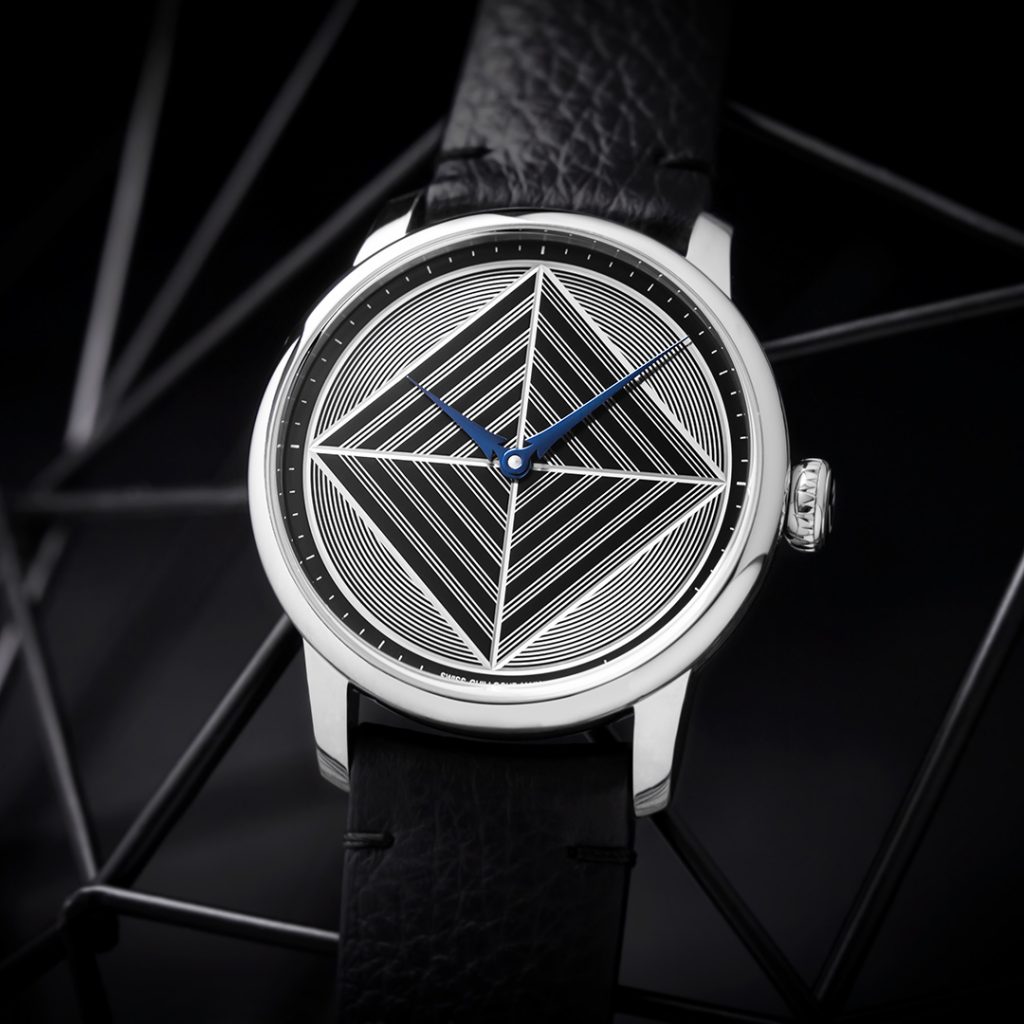 Limited to 99 pieces, the Excellence Guilloché Main II comes with a 42mm polished steel case with a sapphire display case back and 50m of water resistance. It is powered by the Sellita SW261-1 featuring 38 hours of power reserve and a semi-skeletonised decorated oscillating rotor.

Discover the Louis Erard Excellence Guilloché Main II and the best of Swiss Jura watchmaking at select Watches of Switzerland boutiques in Singapore.