The Cartier Tank is not a timeless piece of design. Its sense of refinement may be timeless and so too is its enduring appeal, but its design is certainly not. Rather, the sturdy angularity of the case and the bold print of the roman numerals espouse an aesthetic sensibility which speaks distinctly of the early 20th century. It may seem odd that in the midst of the ‘greatest’ war the world had yet seen and all the brutal social upheaval, tumult and uncertainty which followed,  that such an elegant timepiece could be born. Perhaps even more oxymoronic is that the words ‘refined’ and ‘elegant’ can be used to describe a watch whose shape was inspired by the aerial view of a lethal tank rolling across the battlefield! Except when Louis Cartier placed that first Tank on the wrist of General John Pershing in 1917, he pioneered a design that would have an indelible impact on the aesthetic identity of the Cartier brand and a profound influence on the history of timepiece design. For more than a century, the Tank has been a companion to actors, novelists, royalty and, most notably, artists like Andy Warhol. 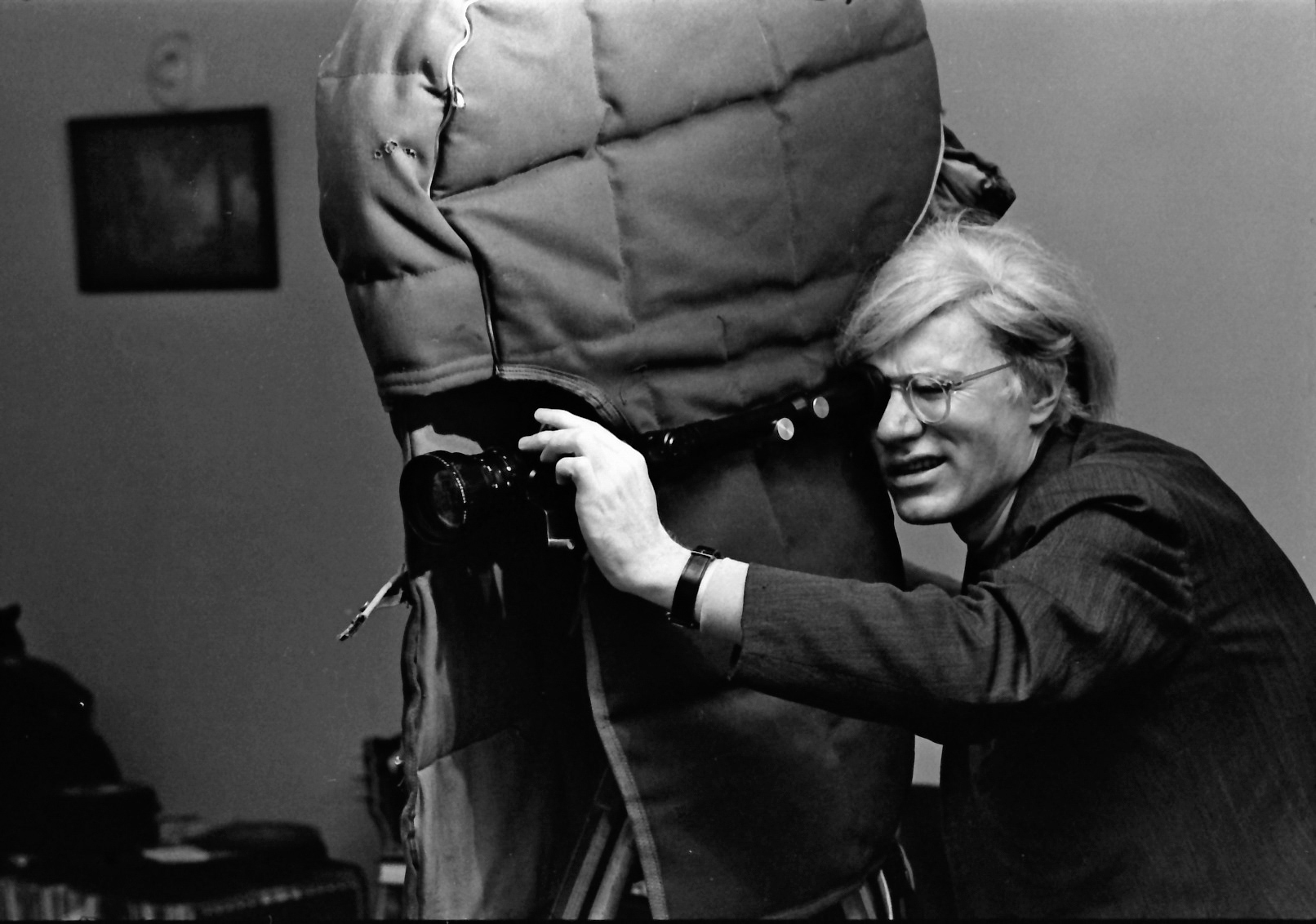 Wahol’s name immediately brings to mind some of the finest institutions in the art world. As the leading figure behind the pop art movement which emerged in the late 1950’s, Andy Warhol’s creative output made a remarkable impact on the direction of 20th century art history and his artistic legacy persists in the visual culture of today. His canvases can be found adorning the walls of the most outstanding galleries across the world including New York’s MoMA, London’s Tate, Paris’ Pompidou, Munich’s Pinakothek der Moderne and Melbourne’s own NGV. At the esteemed international auction houses of Christie’s, Sotheby’s and Phillips, Warhol canvases command weighty prices – in 2013, for example, Sotheby’s sold ‘Silver Car Crash (Double Disaster)’ for an artist’s record of US $104.5million.

Warhol began as a magazine and advertising illustrator in Pittsburgh where he developed a remarkably successful commercial aesthetic. Over the course of his life he produced illustrations for more than four hundred magazine issues – fifty of which were front covers. Indeed, there is a strong link between the commerciality of his early creative output and the explorations of consumerism, celebrity, media and wealth which define his later art. Most regard the beginning of his artistic career as having been launched by his 1962 exhibition at the Ferus Gallery in Los Angeles – an exhibition at which, rather provocatively, he displayed thirty two near-identical images of the now iconic Campbell’s Soup Can. The pop art movement primarily acted to blur the line between commerciality and high art; in the instance of Warhol’s first exhibition, he did so between what belonged on a gallery wall and what belonged on a supermarket shelf.

At the time, the New York art world was dominated by the non-representational abstract expressionism of Pollock, Rothko and de Kooning. In comparison, Warhol’s work was a definitive reversion back to representational forms. His artistic emulation of the mass production methods typically employed by factories was a shock to his critics and contemporaries alike – in case the countless examples of repetition and reproduction throughout his oeuvre did not stress the point clearly enough, even his New York studio was called ‘The Factory’. 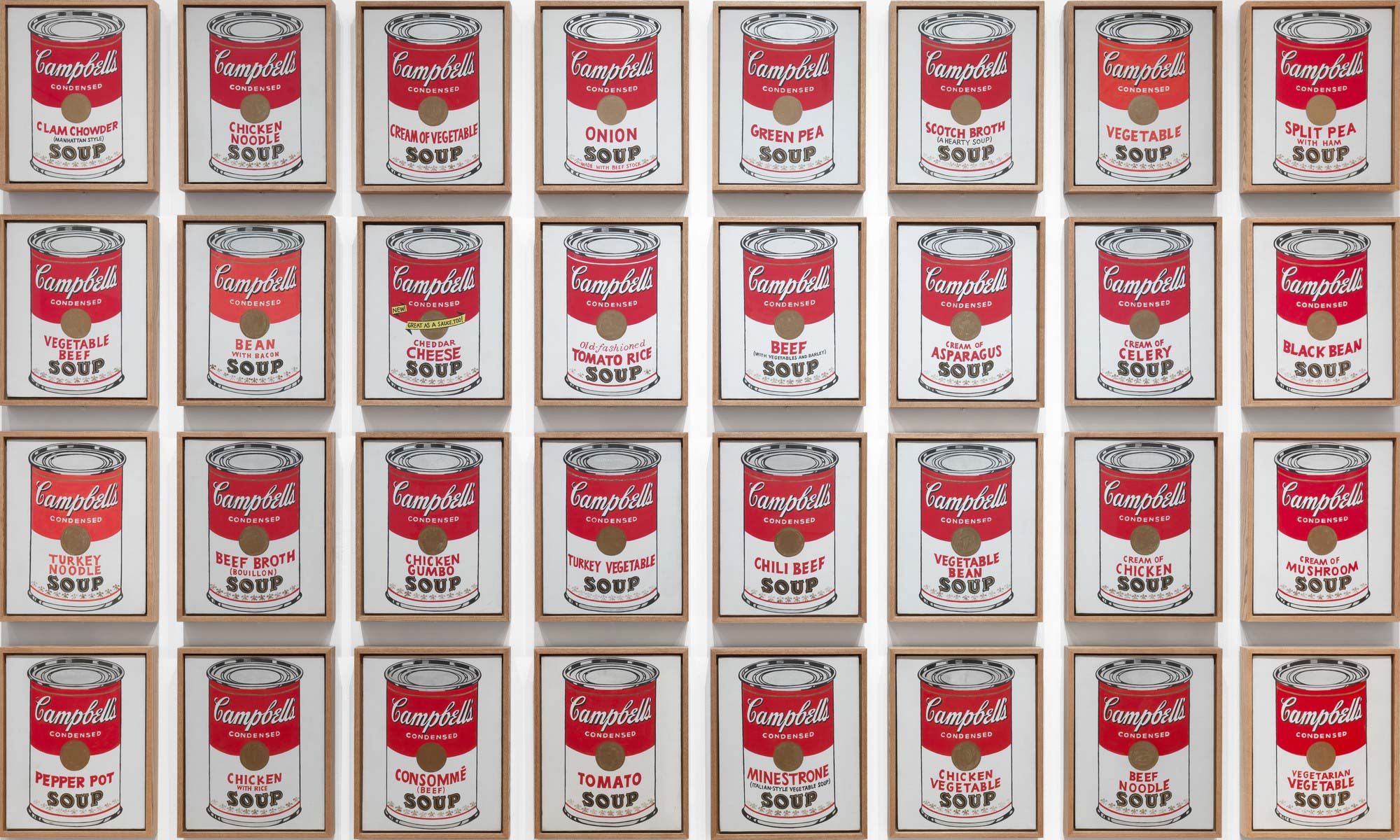 So why would someone like Andy Warhol – a pioneering artist critical of luxury and consumption – gravitate towards a timepiece like the Tank? The answer is certainly not for purpose of telling the time. In fact, Warhol’s Tank hardly even ticked! In his characteristic wit, when asked about his watch Warhol exclaimed “I don’t wear a tank to tell the time. Actually, I never even wind it.” Therefore, it must be that he was above all else taken by the Tank’s inherent qualities as an iconic object of design. Warhol’s most prolific artistic period was as far away from the inception of the Tank as we are today from Warhol’s peak – just as we might look back at his work as representative of a time of dramatic changes in social behaviour, so too may Warhol have viewed the watch as symbolic of a bygone era of disruption and upheaval. That said, perhaps it was simply the allure of the enduring elegance which the Tank – a watch emblematic of Cartier’s design language – effortlessly exudes. Whether by chance or intent, a Tank found itself on the wrist of one of the greatest artists of the 20th century, and it is always exciting to see when a piece of watchmaking history winds its way into art history.