Undoubtedly, regulator watches play on your expectations of normality. A first interaction with such a timepiece will likely follow something along these lines. Walking down the street you suddenly stop, noticing a particularly striking watch gleaming behind the glass of the boutique. Upon inspection everything seems to be in order – indeed, the hours, minutes and seconds of the day tick away. Yet it feels as if there is a slight deviation from the norm that you cannot quite put your finger on… something that seems subtly unique. Aha! It comes to your attention that the hour hand has divorced the minute hand; their coaxial partnership has separated and they no longer share the central pinion. The result, though unconventional, is both aesthetically and mechanically appealing. 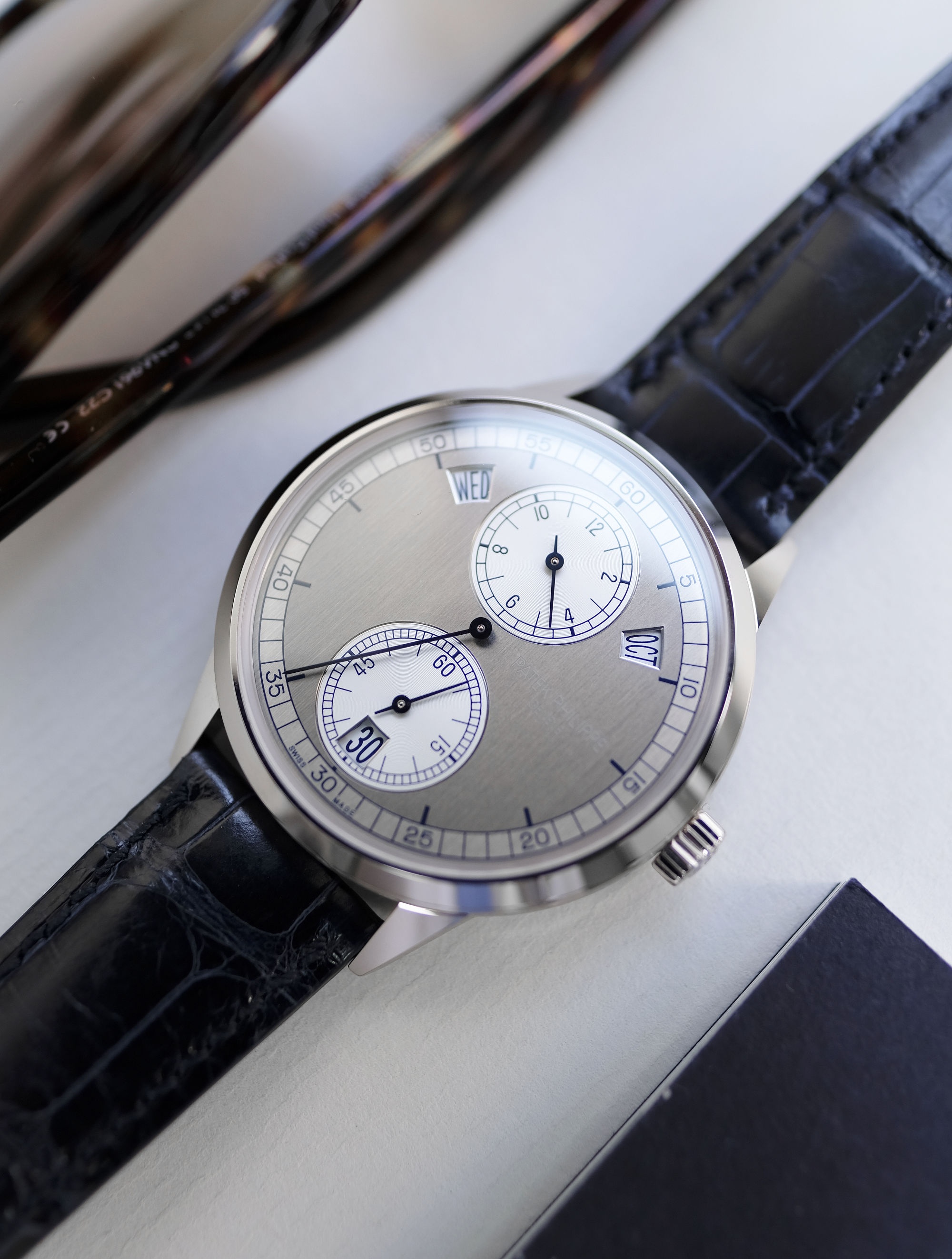 Why the division of labour? Through separation comes simplification. Whilst the minute hand makes its journey around the face as it usually would, both the hours and seconds are indicated on individual sub-dials – many watches now feature the seconds hand on a sub-dial, but the separation of the hour hand seems rather novel to the contemporary eye. The watch face then becomes effortlessly simple for the wearer to read. 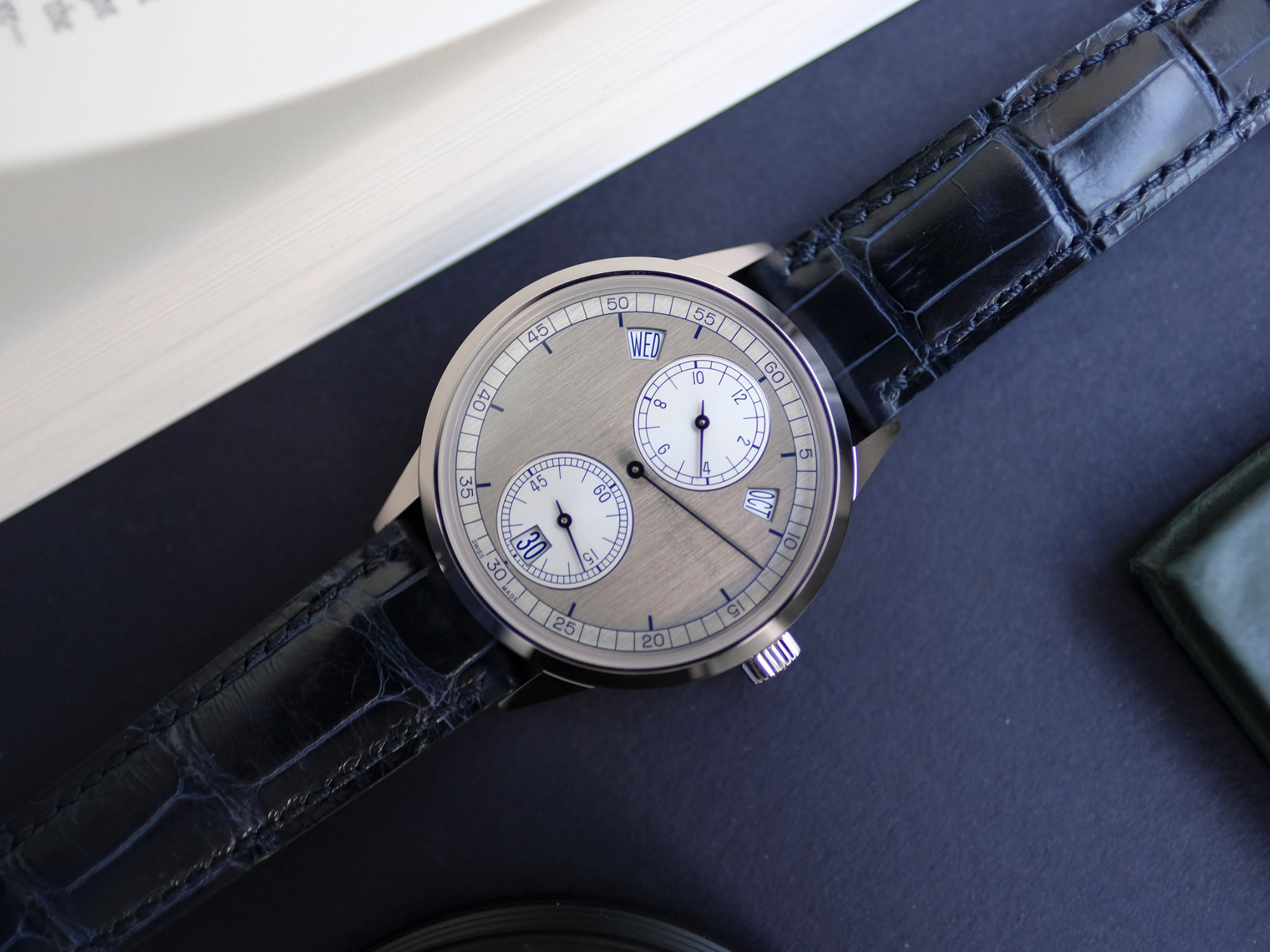 Clearly regulator watches served a specific purpose in the production facilities of the world’s watch companies. Furthermore, regulators proved to be greatly popular for railway conductors and maritime explorers alike. Wherever the minute was considered more important than the hour, the distinct and logical design of the regulator watch was incredibly practical. But function is not its only forte. Regulator watches often feature striking symmetrical designs, with their separated dials providing a clean and uncluttered perception of time. Digital watches may have superseded the original regulating purpose of the design, but a regulator watch remains to be a remarkably rational and tasteful timepiece. 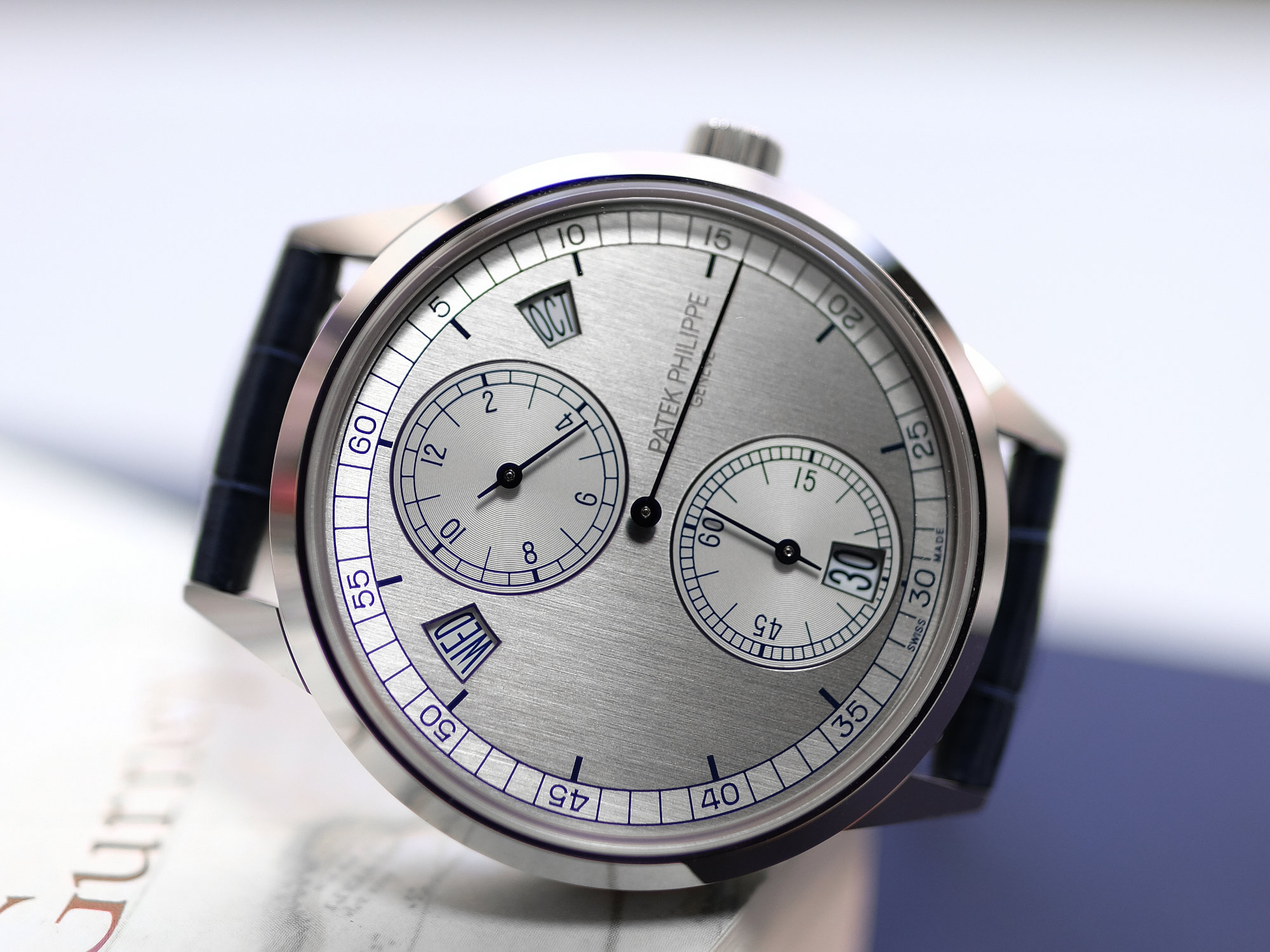 In 2012, Patek Philippe finally decided to release their first ever regulator watch. Of course, a regulator watch was not quite complicated enough for the brand renowned for their superb complications; Patek Philippe’s first foray into non-coaxial territory was also to include an annual calendar. The 5235G Annual Calendar Regulator is undeniably striking and its bold design stands out from its fellow members of the Patek family. At 40.5mm, Patek’s Regulator is formidable but not imposing. The brushed metal and blue hands hint at a seemingly modernist design rationale, yet one that has been refined by the typically elegant manner of the distinguished Geneva based company. To complement its sharp blue details, a hand stitched navy alligator strap simply begs to keep the timepiece wrapped around your wrist. Perhaps the most subdued aspect of the watch is the subtle engraving of ‘Patek Philippe Geneve,’ nestled to the right of the two sub-dials.

Yet of course Patek’s daring spirit ventures well beyond outward design, and their true innovation is found inside the exquisite white gold case. The in-house automatic Caliber 31-260 REG QA movement is exclusive to the 5235G, and features Silinvar parts of exceptional quality such as the Pulsomax escapement and the Spiromax balance spring. The 48-hour power reserve ensures that the watch will keep ticking off your wrist – not that you will want to ever take it off… Kept visible but safe behind sturdy sapphire glass, the movement is testament to Patek’s desire to gently push the boundaries of its own identity. 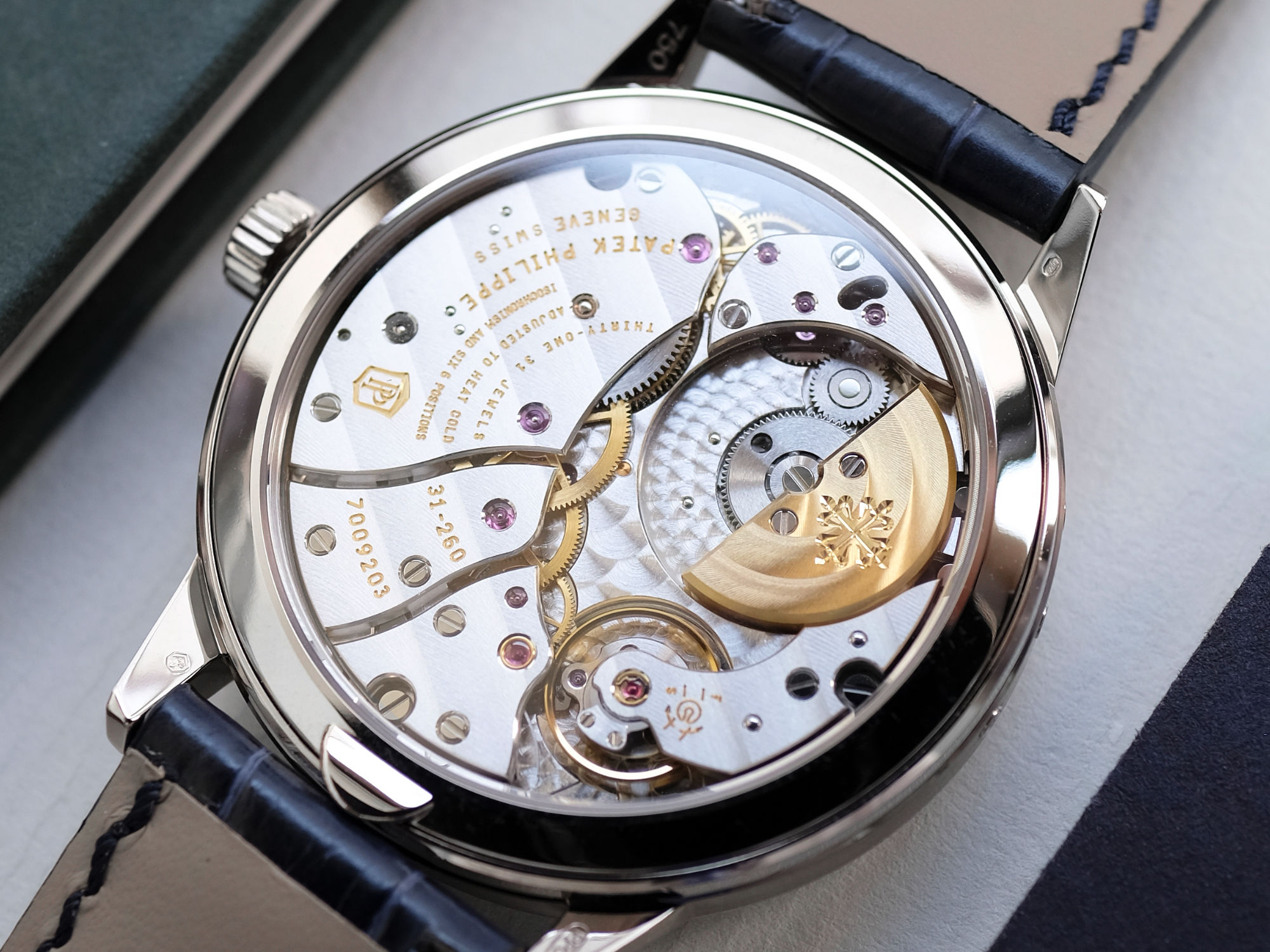 Regulator watches remain a deviation from the norm – a resuscitation of a timekeeping design which traces its existence to those watchmaker’s workshops of a bygone era. But in an industry steeped in propriety and custom, novel is necessary. To look to the past in order to progress, is to give a well deserved nod to the arc of horological history. The revival of the regulator in the form of the 5235G does so with all the tasteful consideration that the watch market has come to expect from an esteemed brand such as Patek Philippe. With poise and persuasion, the 5235G borrows from the past to challenge the norms of the present.