How many faces does a watch have? Two, obviously. Almost every watch has two faces: one on the front that shows time (and sometimes more) and the other on the back, either a closed case back or revealing the movement. Some might say that’s a waste of valuable real estate. Here are four double-faced watches that offer more than an engraved case back or a peek at the movement.

Patek Philippe Grandmaster Chime Ref. 5175
This masterpiece was created to celebrate the 175th anniversary of the brand and is the most complicated wristwatch ever. It is so complex that one dial is not enough to show all its indications. While key displays like the time are on the front, a second dial is hidden on the reverse and shows less vital indications that are needed less frequently, such as the complete perpetual calendar.

One of its best features isn’t even in the movement, but is the innovative case itself. The case includes a mechanism that allows you to flip the case by just pulling the two lug attachments and rotating the central module that is the watch case with the movement. But be careful, you don’t want to drop this $2.5 million watch while doing that. 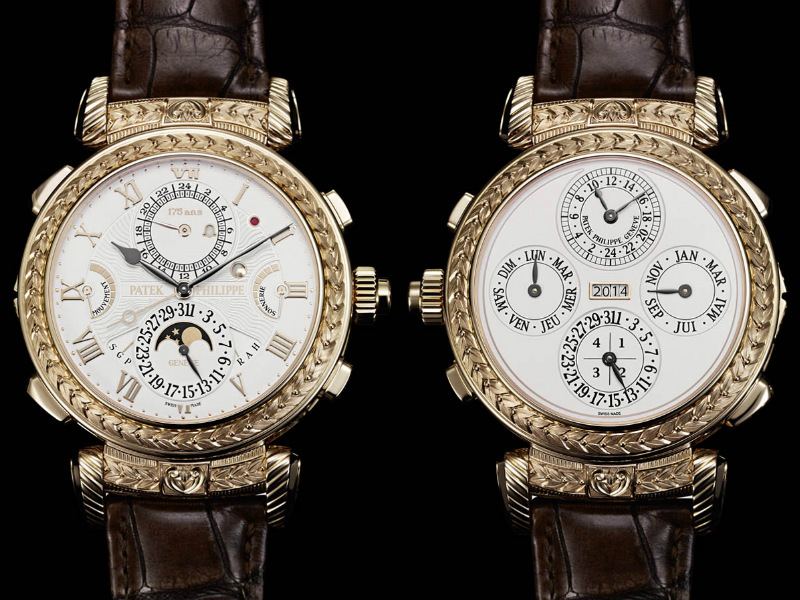 Jaeger-LeCoultre Reverso Tribute Duo
Most watch collectors know the story behind the Jaeger-LeCoultre Reverso. During the 1930’s, gentlemen polo players required a watch that would survive their rather dangerous sport. The answer was a watch with a face that could be hidden by flipping the case 180 degrees, protecting the crystal from damage. Over time the aptly named Reverso became an icon, and this year the timepiece celebrates its 80th anniversary. 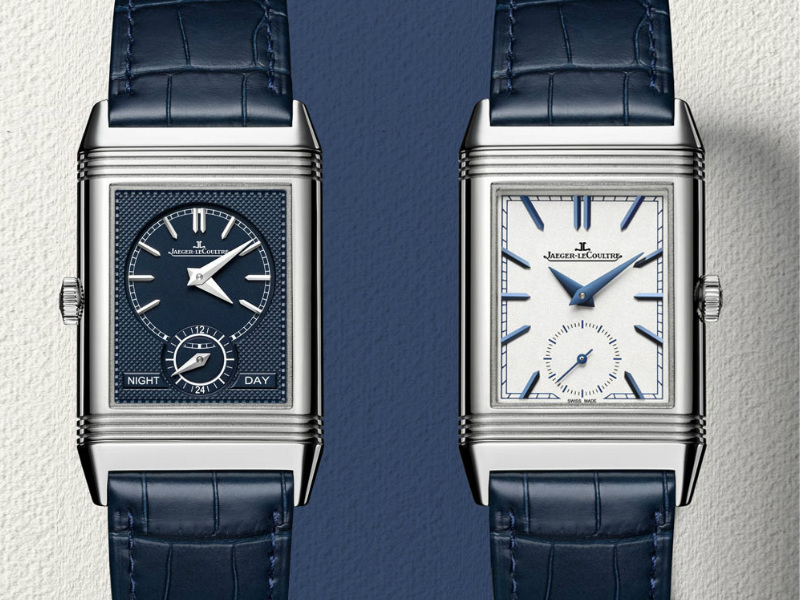 IWC Portugieser Sidereale Scafusia
The Sidereale Scafusia is the most complicated IWC watch ever created; a timepiece so complex one dial was simply not enough to display all of its indications. The front of the watch remains relatively clean and only shows the time, power reserve, sidereal time (time in terms of the earth’s rotation against the stars), plus you get to admire the constant force tourbillon through an aperture.

The complex beauty of the movement is concealed on the back, with a complication that needs so much space it has a whole dial on its own. This mind-boggling display shows a perpetual calendar – on the periphery of the back – and a section of starry night sky, tailored to the owner’s location. It can display the actual position of between 500 to 1000 individual stars and the chart rotates to recreate the view of the sky as it changes over time, from the perspective of the wearer. Magical, isn’t it? 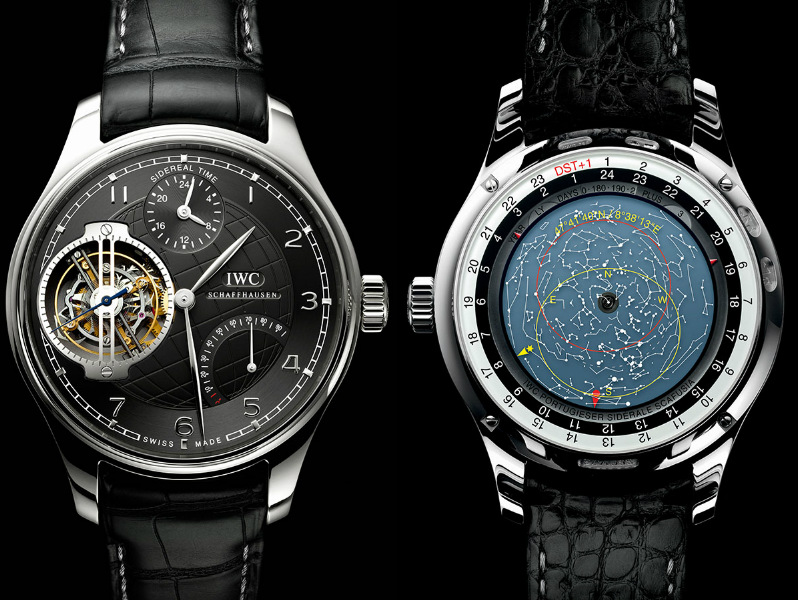 A. Lange & Söhne Richard Lange Perpetual Calendar Terraluna
Again another watch that is so precise and complex that one dial simply isn’t enough. The Richard Lange Terraluna is Lange at its best. The front dial shows the time in a regulator style, with sub-dials for the hours, minutes and seconds, while also displaying a perpetual calendar. But how to show a precise and legible moon phase indication on such a pretty face? The answer is on the back – with more than only a moon.

Affixed on top of the movement is a large blue disc, adorned with stars and with a moon turning around the earth – showing both the phases of the moon and its position relative to the earth. But there’s more. At the same time, the earth on the disc rotates on its axis once a day (with a 24h indication) and gives shows the earth’s relative position to the sun, which is represented by the balance wheel. The wearer can see the alignment of the earth, moon, and sun by looking at the relative positions of the balance, earth disc, and moon display. Unique! 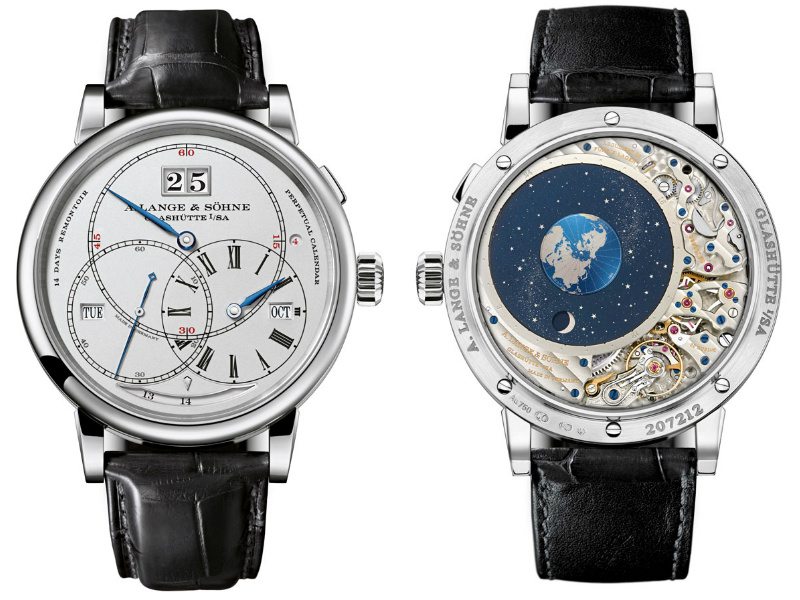