PMT THE HOUR GLASS, Bangkok organized an exhibition of prestigious enamel timepieces from Ulysse Nardin,  from 21 – 27 March 2012 at Gaysorn.  The grand opening was a great success, with more than 200 guests and celebrities attending the cocktail.  An exclusive dinner was also held at Xinn Tien Di, with 60 VIPs attended. 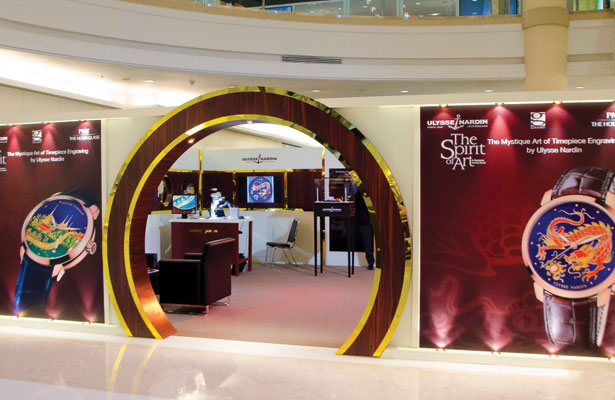 To celebrate the 230th Anniversary of the Kingdom of Rattanakosin, Ulysse Nardin unvieled it’s Limited Edition featuring a scene of Supannahongse ship cruising through Chao Phraya River, with the Grand Palace as the background. This special edition is executed using an enamel technique called “Champlevé”, There are only 9 pieces in the world, with the choice between light blue as the day sky version, or the Ulysse Nardin’s unique “Bleu Francais” the night sky version. 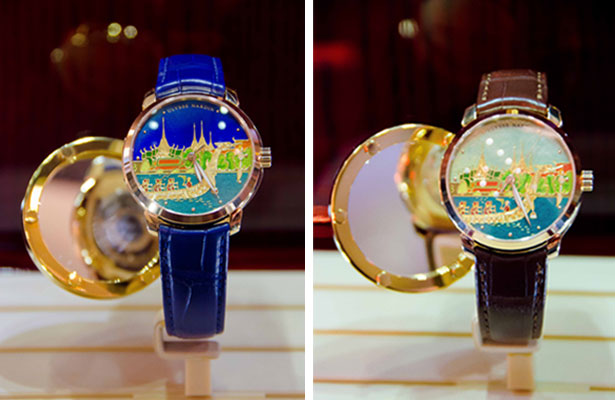 On the first 2 days of the exhibition, an Ulysse Nardin engraver was invited to demonstrate the art of engraving on dial to the public. 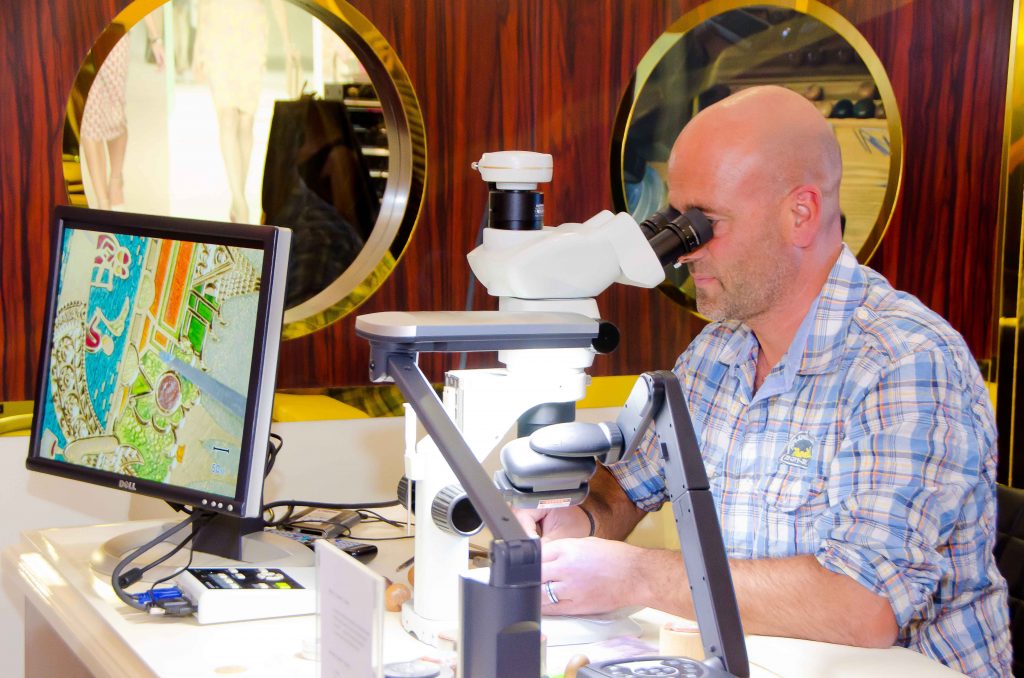 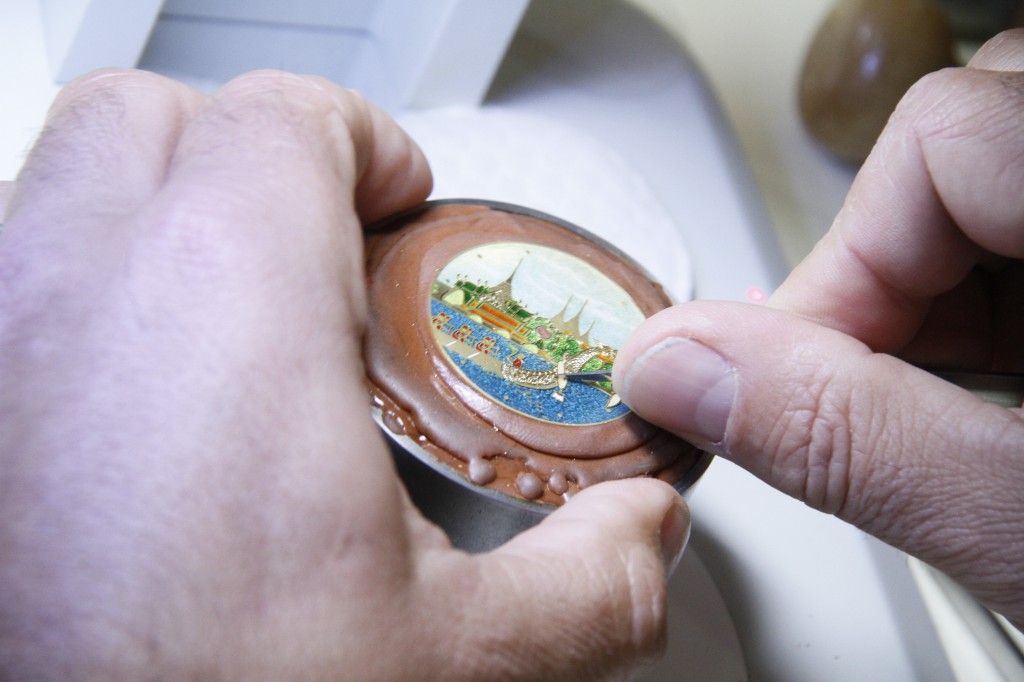 The Swiss Ambassador, Her Excellency Mrs. Christine Schraner Burgener graced the Grand opening on the 21 March. 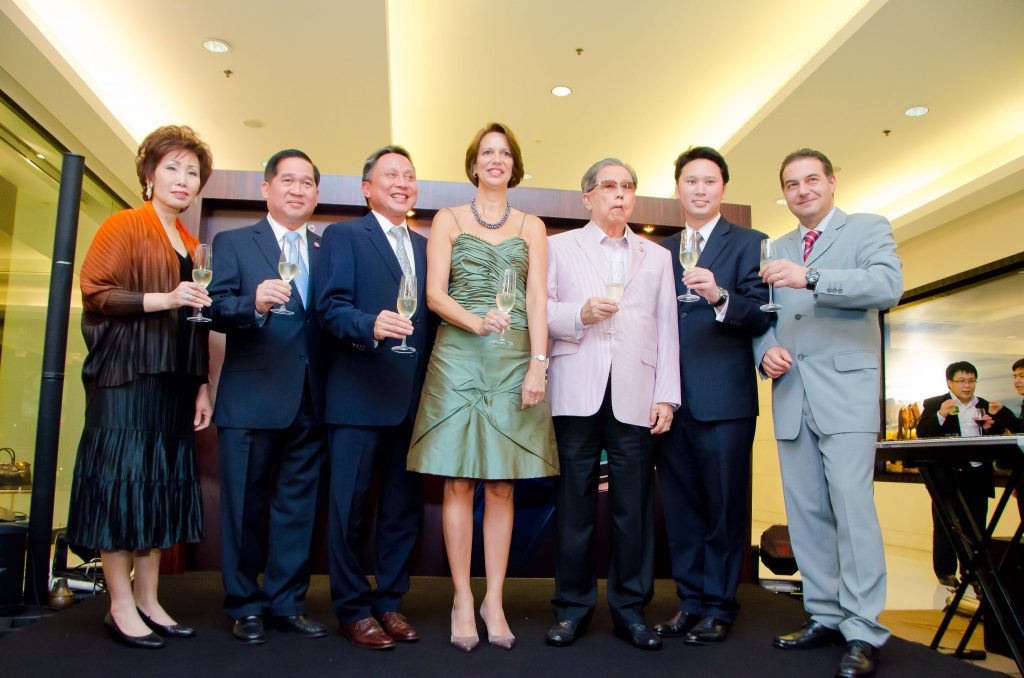