When most people think about mechanical watches they envision history, heritage, art, and nostalgia. What rarely comes to mind is modern culture and design influence. Therefore many watch collectors look upon traditional timepieces with modern inspirations as being a bit strange. Strange they may be but their existence is quite logical if you consider the men and women who design today’s watches and the elements of contemporary culture that influence and inspire them.

This has led to a rich area of traditionally constructed albeit modern timepieces which are directly inspired by elements of today’s pop culture. No brand is perhaps better known for this than Swiss watchmaker RJ-Romain Jerome, which has timepieces dedicated to pop culture icons like Batman and even iconic video games from Tetris and Pac-Man to Super Mario Bros. 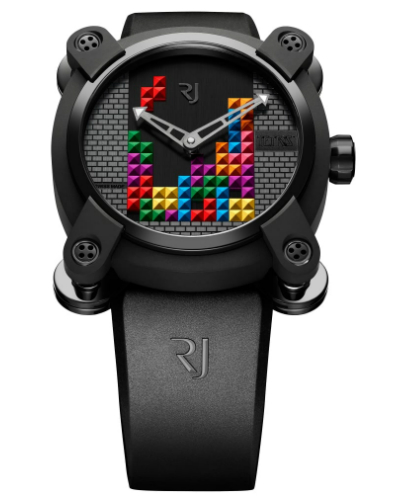 Such watches are produced in extremely limited numbers and are anything but cheap kitschy items. These are meant for successful and artistically curious grownups who want wearable reminders of moments in their younger lives that helped shaped their character and even worldview.

Going up even higher-end in the spectrum you have watchmakers such as Geneva-based MB&F, the brainchild of horological entrepreneur Max Busser. He has never been shy to express the fact that his brand’s products are directly inspired by themes that inspired him as a child, whether they be the WWII-era pin-up girls on the HM4 Razzle Dazzle, the 1970s supercar-inspired Horological Machine No. 5, or the Japanese anime-inspired HM6 Space Pirate. 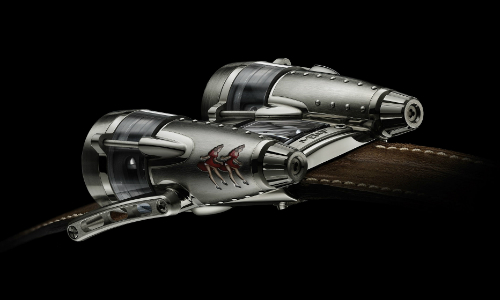 Pop culture-inspired watches are not merely for boutique brands that often characterise themselves on such aesthetics. You’ll find plenty of examples in more traditional brands as well. Jaeger-LeCoultre has produced versions of its popular Reverso dedicated to the Batman film franchise as well as the popular television series Mad Men. 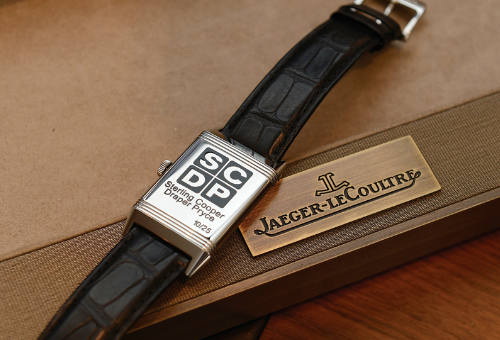 Even Rolex has been influenced by today’s culture as evidenced in the limited production “James Cameron” version of the Deepsea Sea-Dweller dive watch that has a graduated dial colour meant to commemorate the filmmaker’s personal descent in a submersible miles deep into the ocean. 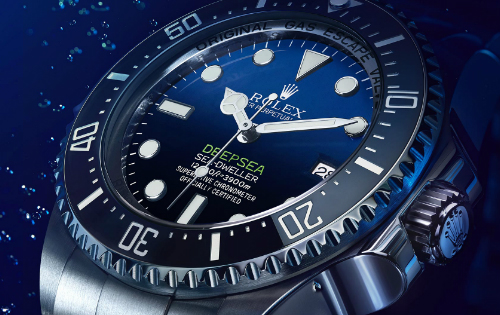 Such watches are often able to find favor even with traditionalist collectors, especially when pop culture is combined with horological classicism. Take for instance the recent limited edition Omega Speedmaster Apollo 13 Silver Snoopy Award watch that combines Omega’s decades-old relationship with NASA, the Silver Snoopy Award, and the popular Peanuts comic character. It was a surprise hit even for Omega, which quickly ran out of these watches that managed to artfully combine pop culture character with the timeless Speedmaster Moonwatch design. 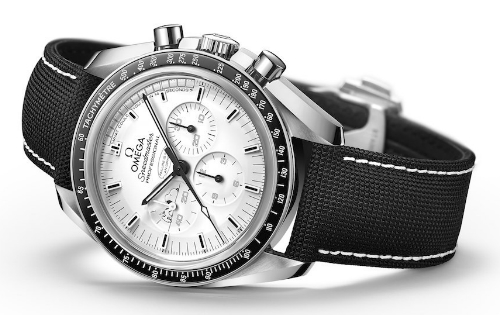