Are Watches Getting Smaller In Size

The short answer is “not really,” but let me explain. Watch size (meaning for most part the diameter of the case) is a hotly contested issue among enthusiasts. Few things bring out as much passion (and venom) as a conversation about what size a watch should be.

Historically speaking, timepieces were smaller than they are today. The modern era of timepiece sees a reality where watches are often worn more as a statement than for sheer utility. In the past a timepiece was supposed to be useful and convenient, and only certain people used their watches to show off. Today the story is very different. 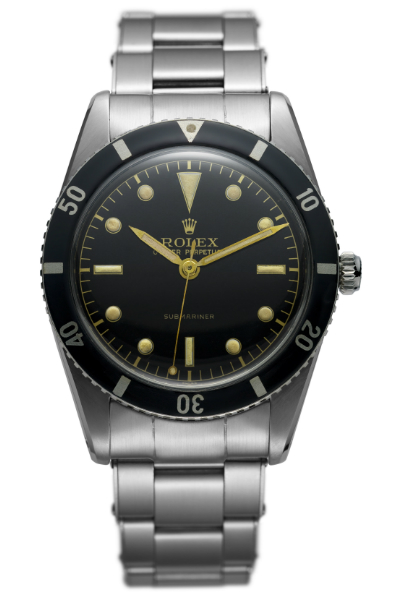 Rolex’s first Submariner of 1953 was just 37mm in diameter.

Modern watch lovers want to show off their watches as much as they want a good watch on their wrist. Starting in the early 2000s watch sizes began to grow quickly, as the average size of a men’s wristwatch increased (on average) by about four millimeters, making most men’s watches larger than 40mm.

Being trendy and prone to one-upping each other, it should come as no surprise that watchmakers rapidly unveiled watches so big few people could wear them. The growth in size also happened as prices began to rapidly increase, which causes a lot of watch fans to purchase vintage timepieces that tended to come with lower prices (again, for the most part). What also comes with vintage watches is smaller sizes. So the ironic situation found some people wearing very small watches and other people wearing very large ones.

The financial crisis of 2008 put a major brake on the show-off culture that so defined the years coming up to it. Along with that came a major decrease in people who wanted to flamboyantly show off their watches. At this time watches sized 45mm and above started to become a bit less common.

Around the same time, the watch industry decided to test and see if people were willing to wear smaller watches. The experiment didn’t go so well as even countries that traditionally preferred small watches, places where people tended to have smaller wrist sizes, were loath to return to old school watches sized 36mm wide. The truth was that even though super-sized watches popularity was down, the average size of what was considered a men’s watch was and is larger higher than it was historically.

While human morphology no doubt varies and what is a good size for one person is not necessarily a good size for all people – polls that I’ve personally done see that about 95% of male watch wearers prefer a watch sized between 40-44mm wide. 15 years ago a 40mm wide watch might have been considered large, and today it is medium at best. The impact of high-end big watches has planted itself solidly in popular culture, and even though many aficionados are no longer wearing very large watches, their impact on greater pop culture and fashion has never been stronger. As a result, the huge watch is popular in fashion watches and other low-end timepieces in a way it has never been before. 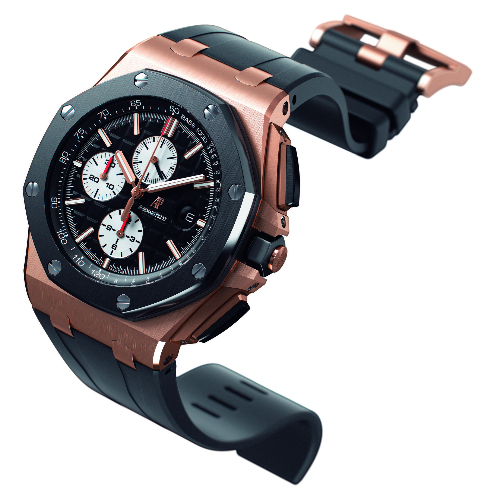 Men today have an enormous variety of choices when it comes to watch sizes to wear, and again you see most people reaching for sizes that are between 40-44mm wide. This might look like a step down from previously larger sizes, but again, enormous watches are still popular among some people. I would venture to say that more people are interested in 44mm wide-plus watch sizes versus under 40mm timepieces, explaining the success of brands like Audemars Piguet, Richard Mille and Hublot. So in a sense while watch sizes have normalized a bit, watches for the most part aren’t really getting smaller at all.