One of the most important new chapters in modern watchmaking are some manufactures’ dedicated fights against magnetism and its detrimental effects on mechanical watch movements. Among others, Rolex, IWC and, most importantly, Omega, has been striving to make watches more resistant to this invisible threat. Let us now discover what these effects are and how brands – and you – can keep your watch safe from them.

You see, in today’s modern world, magnetism is all around, generated in the most innocent manner in tablet computers, phones, hairdryers, loudspeakers and countless other items, as well as airport scanners and other places where we ourselves would not be exposed to magnetism, but our personal items are.

While having no effect on humans, here’s the problem exposure to strong magnetic fields create for mechanical watches: those without magnetism protection can suffer long-term effects in their accuracy when exposed to magnetic fields. Worse still, magnetism does not fade away but instead it builds up in watch components over time.

Now, imagine the delicate dance these tiny, almost weightless components inside a mechanical watch’s escapement have to execute in perfect harmony, to allow for an accurate measurement of time. When parts get magnetised, this upsets the rapid, but poised movement of these parts, ultimately considerably affecting timekeeping accuracy – and rendering your watch in sore need of an untimely service.

To counter these effects, a combination of antimagnetic movement components as well as the shielding of the movement from magnetic fields is necessary. While there have been other forays into fighting magnetism, the three most notable timepieces on the market today to boast anti-magnetic properties are the Rolex Milgauss, the IWC Ingenieur, and Omega’s 15,000 Gauss Master Co-Axial calibre-equipped timepieces.

Rolex debuted the Milgauss in 1954 with reference 6541, made at the request of the European research lab CERN and specially designed for those working in nuclear, aircraft and medical settings associated with strong magnetic fields. IWC followed much later, in 1989, with a very similarly equipped watch (its very name means “engineer” in French). 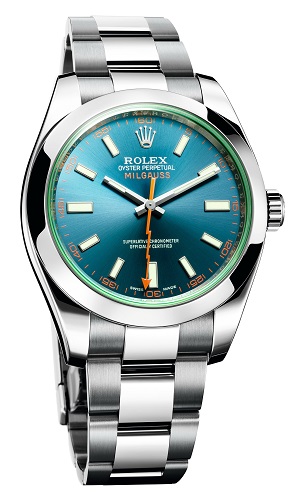 Both Rolex’s and IWC’s pieces using a so-called Faraday cage – named for the early-19th-century scientist who invented it – that is a soft iron capsule that surrounds a watch movement inside the case itself, preventing the magnetic field from reaching the delicate mechanics of the movement. The IWC Ingenieur offers a resistance up to 500 Gauss while the Rolex Milgauss, is resistant to 1,000 Gauss, or mille gauss in French, more or less the maximum resistance afforded by a Faraday cage of this type. 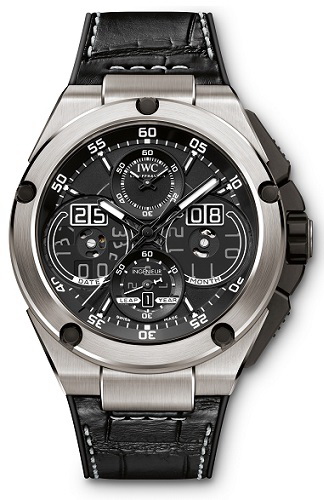 In 2008, Omega was among the first to equip mass produced mechanical movements with anti-magnetic silicon balance springs and, in 2014, the manufacture has taken another huge leap forward by creating its first 15,000 Gauss resistant mechanical movement, the Caliber 8500, soon followed by other calibres. These boast magnetism resistance 15 to 30 times greater than that of ordinary movements protected by a soft iron cage.

Their tremendous level resistance to magnetic fields – comparable to that generated by a neodymium magnet – is not only thanks to the silicon hairspring but also patented alloys used to make the escapement parts. 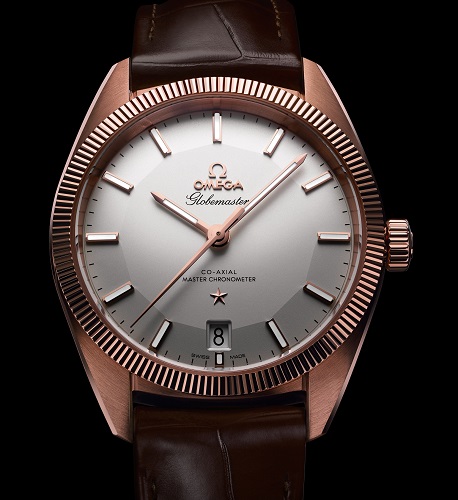 These 15,000 Gauss resistant movements are today known as Master Co-Axial Chronometers and are becoming available in an ever wider range of Omega timepieces and they outperform the aforementioned two watches not only by offering an incomparably greater resistance to magnetic fields, but also by offering these nicely decorated movements with a sapphire crystal see-through case-back. They are the first signifcantly magnetism resistant watches with such a feature, meaning the technical qualities do not take away from the experience of appreciating these most modern mechanical watch calibers.