Watch Of The Month: Sinn U1 Camouflage

For the most part you don’t hear “controversial” and “Sinn” in the same sentence. The lauded German maker of die-hard sport and professional watches – it even supplies the German navy’s elite frogmen – has been typically known for attractive but sober designs inspired by historical military watches. 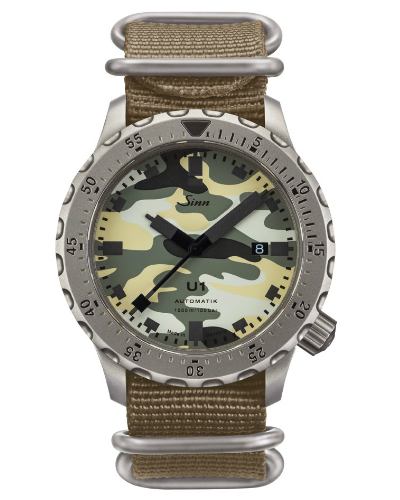 So you can imagine the shock of its fans when it released the original U1 dive watch a few years ago. What was controversial about it? Well, not much to be honest, but it did have a modern, angular dial design that enthusiasts weren’t sure what to make of – at first.

Sinn’s decision to be a bit more creative with the U1 design turned out to be a major hit. Not only was the U1 legible, but also extremely sturdy, with its case made of the same steel used for German navy submariners. The special alloy not only boasts increased hardness, but also scratch resistance. 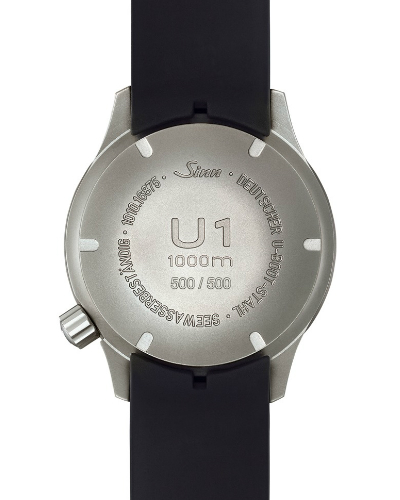 Watch lovers who took early chances on the U1 were rewarded with a design that grew on them, and also represented Sinn’s core ideals nicely, being both reliable and durable. The submarine steel case is 44mm wide, water resistant to 1000 meters, and its bezel is specially treated for extra hardness.

That means most things you throw at the watch won’t even come close to killing the near indestructible U1. The original U1 became so popular that Sinn was inclined to take even more creative chances. The result has been a diverse line-up of limited edition U1 models – perhaps more variants than any other Sinn model in history.

The latest is the 500-piece U1 Camouflage. It is decidedly trendy, with a fashionable olive drab camouflage dial. While jungle camouflage makes little sense on a dive watch, the message here is that Sinn is dressing up the U1 to go beyond the world of dive watch enthusiasts, with fun designs the serious German company might have never considered before, while still keeping the core qualities of its tool watches. 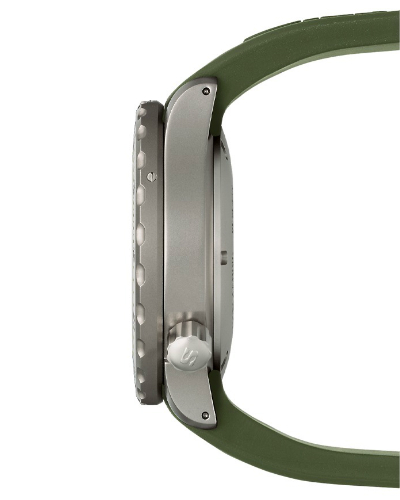 Powering the U1 is a reliable Swiss Sellita SW200 automatic movement, and with the watch comes both a NATO-style and matching rubber strap.

The Hour Glass is the exclusive retailer of Sinn timepieces in Singapore. Available at The Hour Glass and Watches of Switzerland boutiques.