Fact: women have a larger horological playground than men. Ladies can wear a simple quartz watch as an accessory as well as a mechanical masterpiece; it can be a gem-set gala piece; take the form of a charm, wristwatch, necklace, or many other things that aren’t supposed to be worn by men, but still tell the time.

However, five ladies’ timepieces can now be seen as iconic, given their ability to be worn by women from aged 20 to 80, from the early 20th century until now – and without any dramatic change on their look and feel. In a nutshell, these watches were born iconic, and remain iconic. And what’s paradoxical is that these five timepieces – Patek Philippe Twenty-4, Cartier Crash, Rolex Oyster, Audemars Piguet Royal Oak, Hublot Big Bang – have a complete different background and spirit. At the first glance, it would be impossible to find anything in common between them. 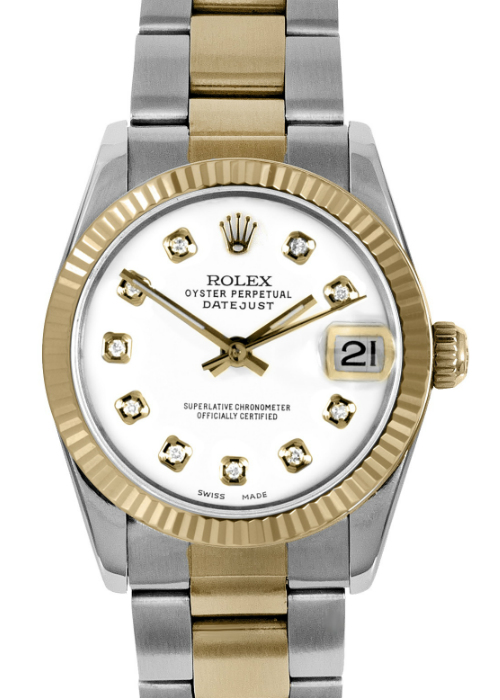 The Rolex Oyster today is available in 93 different variants.

A matter of shape?
Take their shapes for instance, the Royal Oak and Big Bang are designed after a porthole, the Oyster is round, while the Twenty-4 is rectangular, and the Crash, well, it has a crashed form! Moreover, the Oyster today is available in 93 different variants, while the Crash has only four. In fact, the Crash almost disappeared from Cartier’s line-up in the late 20th century. That’s the first lesson: iconic watches neither attain their status by their longevity nor their number of references. 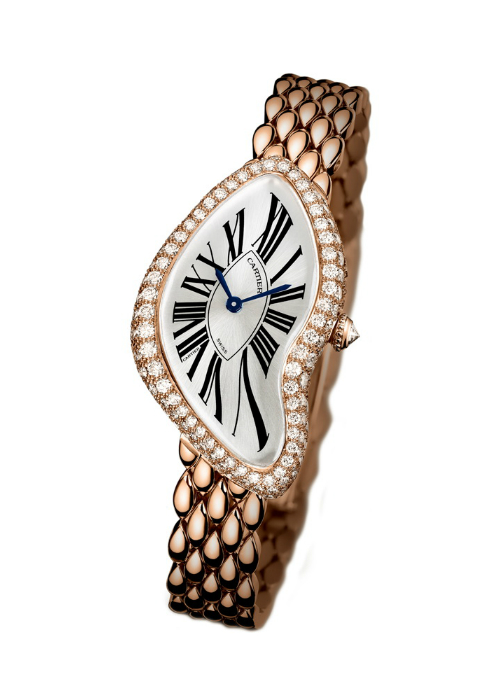 The Cartier Crash wows with its unusual case shape.

A matter of time!
However, and therein lies the second lesson, it can take a while for a watch to become iconic. The Crash was born in 1967, the Royal Oak in 1972; while the Big Bang from Hublot is a child of the 1980s, a mere teenager.

Complications don’t seem to be part of the formula for success either. Take the Royal Oak models for ladies. It goes from a two-handed, minimalist quartz model, to the sophisticated mechanical chronograph. Likewise for the Rolex Oyster. 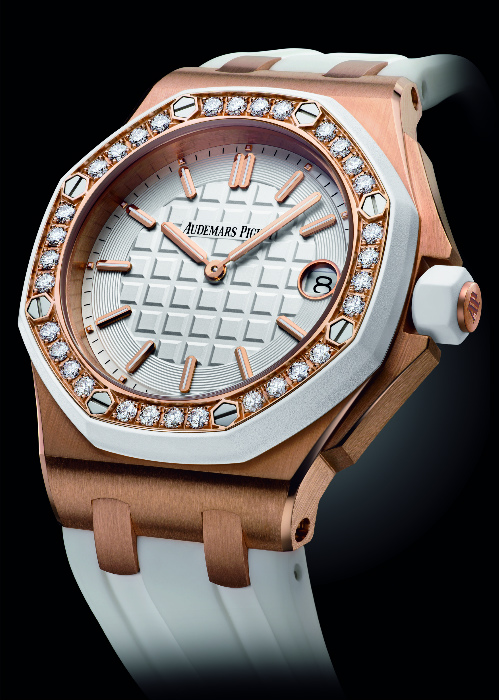 Looking for the perfect design
In the end, being iconic might be a question of design. Patek Philippe’s Twenty-4 is unusual in the brand’s portfolio with its rectangular case. On the other hand, the Royal Oak offers a very sharp look, with an octagonal shape, while the Crash case is round and soft. The dials also have very little in common; the most well-known version of the Royal Oak has its very famous tapisserie checkerboard motif, when Cartier’s latest Crash is a skeleton watch with no dial at all. To set itself apart, Hublot decided to inject creativity into the strap, with striking Pop Art and and Tutti Frutti, along with Big Bang Broderie. In those watches, the watch strap is a central character in the design, and not just the dial. That’s another lesson from the top five, their creativity has no limit. 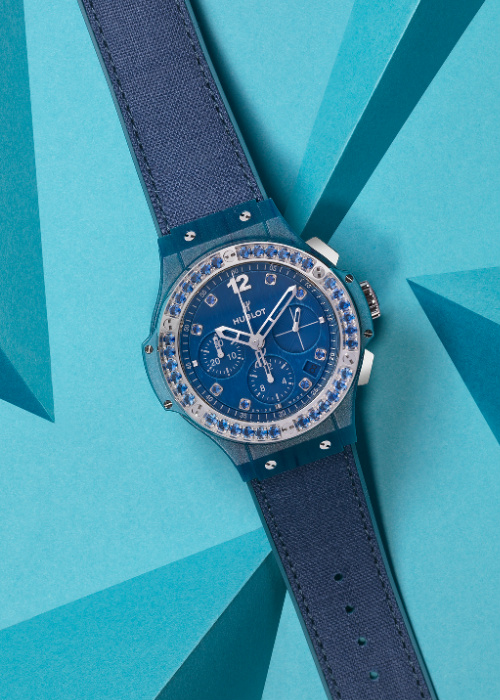 Hublot injected creativity into the strap of the Big Bang Tutti Frutti.

Diamonds last forever…
Still, our watch experts might have found something in common amongst all these iconic watches – the love of diamonds. Most of them have that in common, from Hublot’s Big Bang steel pavé, to the Twenty-Four ref. 4908/101. And that’s why 65 models out of the 96 models of the Rolex Oyster have diamonds on them. 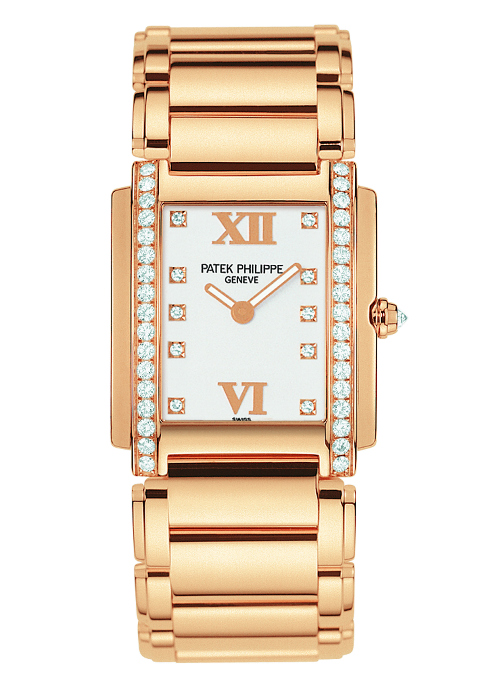 The Patek Philippe’s Twenty-4 is unusual in the brand’s portfolio with its rectangular case.