So what exactly is a helium escape valve and how did it come about? 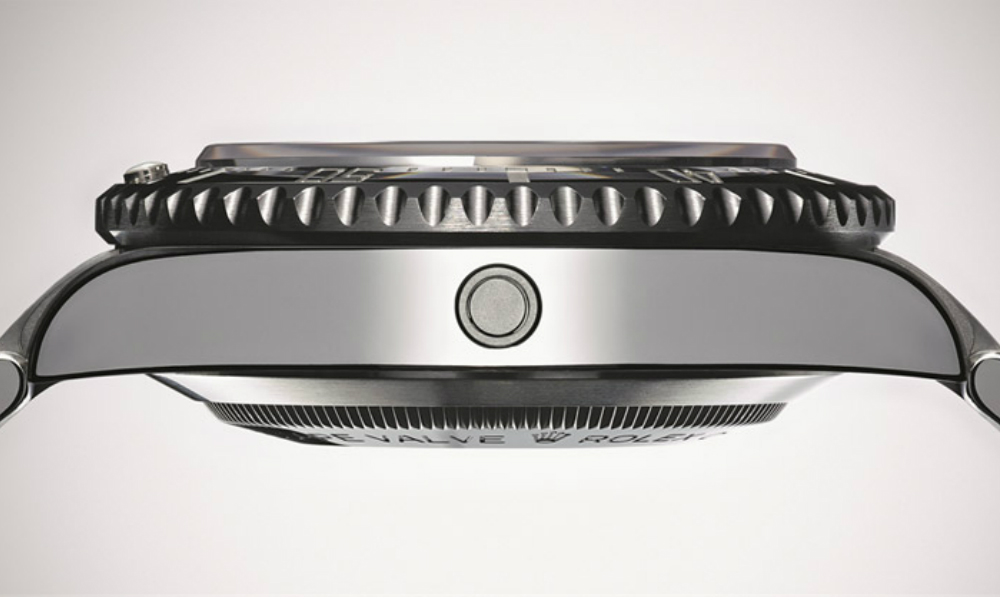 The Rolex Sea-Dweller 4000 features a helium escape valve on the side of the case at 9 o’clock.

A Bit of Background:
The helium, or gas, escape valve was born out of necessity. During the 1960s when saturation diving was growing, diving bells and underwater habitats were becoming increasingly common for saturation divers who spent days and sometimes weeks in the depths of the sea working on things like oil pipelines.

The air in these bells and chambers usually contained a high concentration of helium in the gas mixture. The problem is that helium molecules are some of the smallest in the universe, able to penetrate a watch through the gaskets and seals.

A simple yet viable solution was developed in a joint collaboration between Rolex and Doxa in the 1960s: a one-way valve on the watch’s case that would allow any helium gas to escape.  This resulted in the first dive watches to feature gas escape valves, the Rolex Sea-Dweller and Doxa Conquistador. 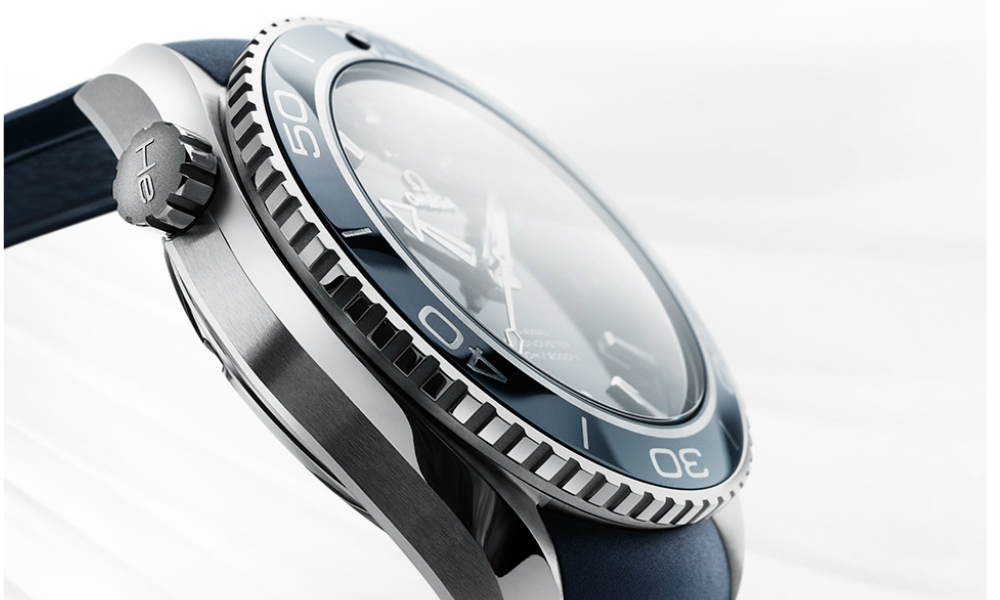 The Omega Seamaster Planet Ocean is equipped with a helium escape valve at 11 o’clock.

How It Works:
The mechanics of the helium escape valve is relatively simple. A one-way, spring-loaded pressure release valve that expulses any gas inside the case during a dive ascent in dry decompression chambers.

There is a great misconception about helium escape valves, and that’s that they increase a watch’s water-resistance. Perhaps partially due to the fact that such valves in dive watches with great depth ratings, the reality is that the valve has nothing to do with underwater pressure resistance.

So essentially, with the exception of a few commercial saturation divers (who are very unlikely to wear mechanical watches on the job anyways), the helium escape valve is of no use to recreational divers, but is more of a reassurance, and a testament of the watch’s ingenuity rather than its real-life practicality.

Modern examples
Perhaps the most iconic modern watch fitted with a helium escape valve is the Rolex Sea-Dweller, which has seen several evolutions in the 40-ought years that it’s been around.

The Omega Seamaster Professional series also come with helium escape valves, but employ different system that requires the user to manually release the valve by means of a dedicated screw-down crown.

Other brands that equip their dive watches with this feature include Breitling with the SuperOcean II and Officine Panerai on a handful of their Luminor Submersible models. 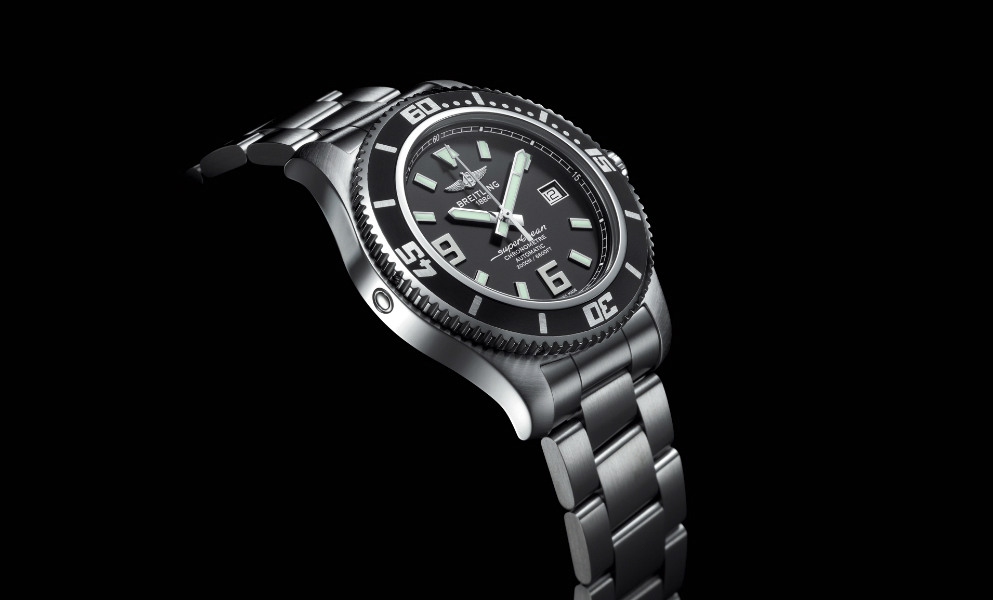 The Breitling Superocean II is a diver’s model equipped with a helium escape valve.