After a four-year absence, the Prince Albert II of Monaco Foundation returned to Marina Bay Sands Singapore for its bi-annual charity ball on 28 October 2022, where a unique F.P.Journe Chronomètre Optimum auctioned for $1.48m, with the proceeds going to the charity. 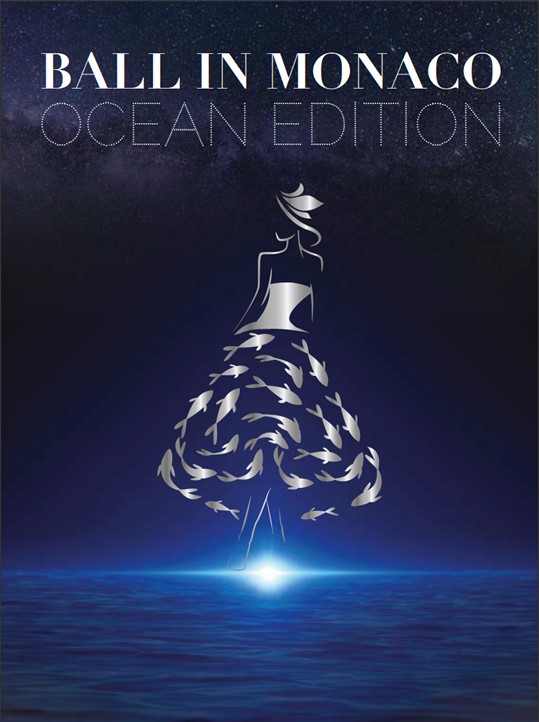 A Fundraising Gala Dinner for the Ocean

Prince Albert II of Monaco established his namesake foundation in 2006. The international charity serves to protect the environment, encourage sustainable development, and promote equitable management of natural resources. In 14 years, the Prince Albert II of Monaco Foundation has granted over €92 million and funded more than 720 projects focused on the world’s three major environmental issues: climate change, biodiversity, and water.

Since 2008, the foundation organises a charity gala ball organises a fundraising gala dinner to benefit the charity’s efforts. The exclusive gala was held at the iconic Marina Bay Sands, the official venue of the event for the past five Balls in Monaco.

For the 2022 edition, this event took the form of an immersive Gala dinner with an ocean theme, highlighting the urgent need for action to ensure the health of the world’s oceans.

For the 8th edition of the Ball in Monaco, F.P.Journe donated a unique Chronomètre Optimum for the fundraising auction on the night.

In this pièce unique iteration of the Chronomètre Optimum for the Prince Albert II Foundation, F.P.Journe flawlessly combines Chinese script with Swiss design and ingenuity. The model features an elegantly sized 40mm case in platinum, and a flat crown in the same metal finished with the signature F.P.Journe rope design. Setting this variation apart from the usual Chronomètre Optimum is the exceptional burgundy and ruthenium-plated guilloché silver dial with Chinese numerals.  An aperture at 11 o’clock gives a glimpse of the remontoir d’egalité, a peek into the technical brilliance of the movement within.

Read about the F.P.Journe’s Unique Rattrapante for Ball in Monaco 2018 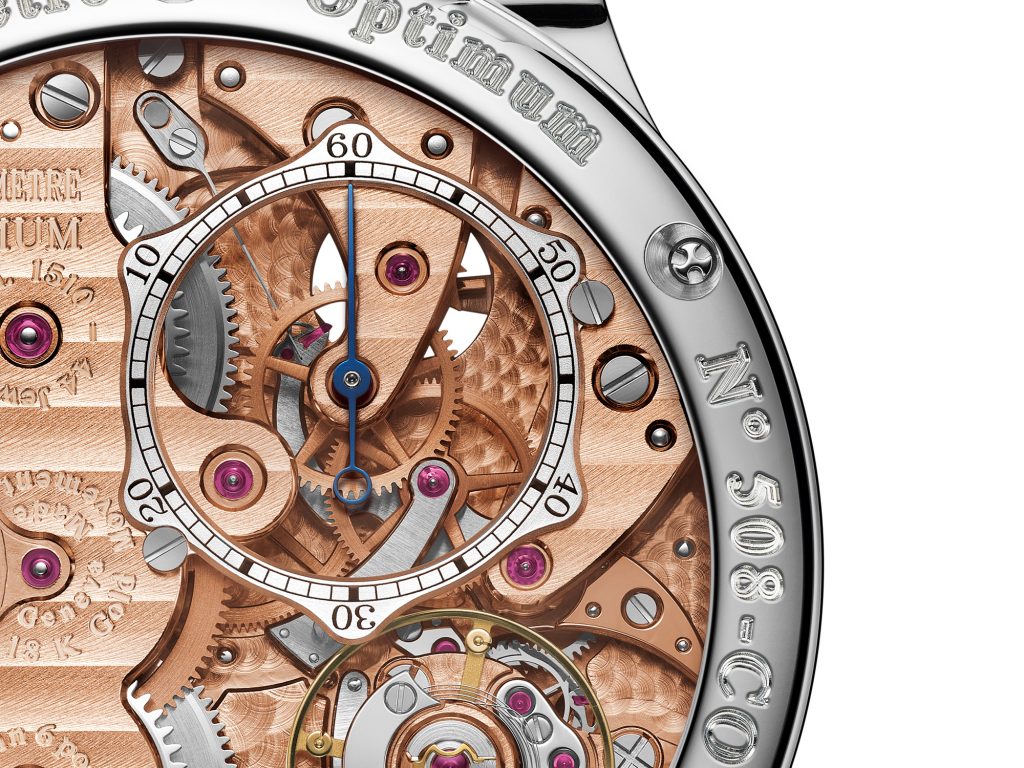 Visible through the sapphire case back, the beautifully hand-finished rose gold movement is replete with detail, serving to exemplify its technical brilliance. The Calibre 1510 symbolises the very essence of François-Paul Journe’s chronometric research, and his ongoing quest for precision, innovation, and excellence. The double-barrel with two springs in parallel configuration ensures a smooth delivery of energy. The remontoir d’egalité (or constant-force remontoire) balances the driving force delivered from the barrels. This extra gear offsets the effect of decreasing torque from the barrel to the escapement. Finally, the patented High-Performance Bi-axial Escapement (EBHP) supplies impulses directly to the axis of the balance. The EBHP follows the concept of Abraham-Louis Breguet’s natural escapement, being a direct impulse escapement that is self-starting and functions without oil. The titanium arbour and wheels deliver constant amplitude for the first 50 hours of power reserve, while the balance has a spiral with a Phillips curve to ensure improved equilibrium. 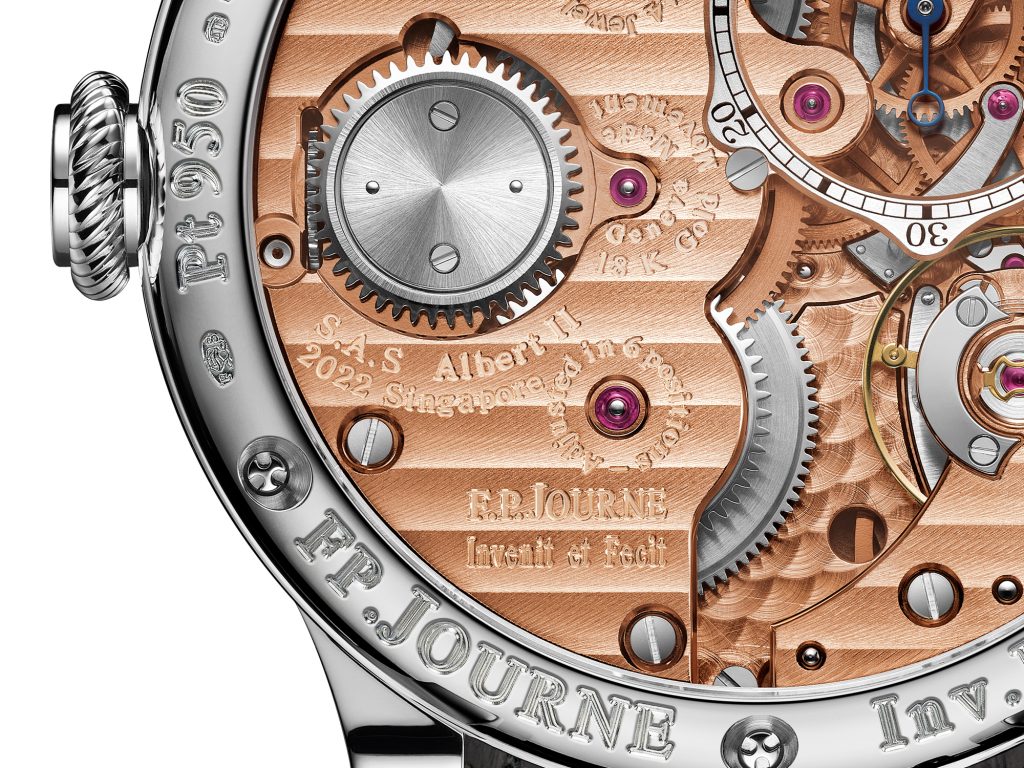 In addition to the unique burgundy colour on the dial, this Chronomètre Optimum has a lucky chance serial number 508-CO and a bespoke “S.A.S Albert II 2022 Singapore” engraved on the movement.

Update: this pièce unique watch sold at auction on at the gala evening for SGD $1.48m.

An Evening in Style

Once again, the foundation hosted this exclusive gala at the iconic Marina Bay Sands, with special guest Prince Albert II of Monaco and guest of honour Vivian Balakrishnan, Singapore’s Minister for Foreign Affairs.

The Grand Ballroom transformed into an immersive experience with a special performance featuring dancers from the Singapore Ballet, inviting guests to dive into the oceans and swim with the great aquatic species. Designer Anne Fontaine, who was also be in attendance, presented an exclusive fashion show that evening.

Guests were treated to a seafood-focussed menu that pays respectful homage to the source of its ingredients. Designed by Michelin-starred chef and 2021 Restauranteur of the Year Daniel Boulud, the menu offered a gastronomic taste of the ocean.