I was having lo hei the other day with friends, two of whom are civil servants. One, who was obviously doing very well, bellyached about a perceived meagre salary increment he received, only to stop when he realised from his colleague’s body language that he had obtained much less.

This little faux pas had me thinking about workplace envy and luxury watches. In these lean times, it might be a good idea not to flaunt it even if you have it. But there’s no reason to settle for a mediocre purchase. Here’s four pieces that will fly under the radar, yet will quietly impress your peers – if they are in the know.

Patek Philippe Ref. 5227G-010
Less is definitely more in the case of the Ref. 5227. Like the super-clean three-hand lacquered dial with white gold applied indexes. Or the dust cover at the back of its Officer’s-style case, which features an over-engineered hinge whose sole duty is to remain invisible when shut. It’s these little things that explain why fans are so loyal to the Patek brand, despite so many other options out there tempting them to defect. 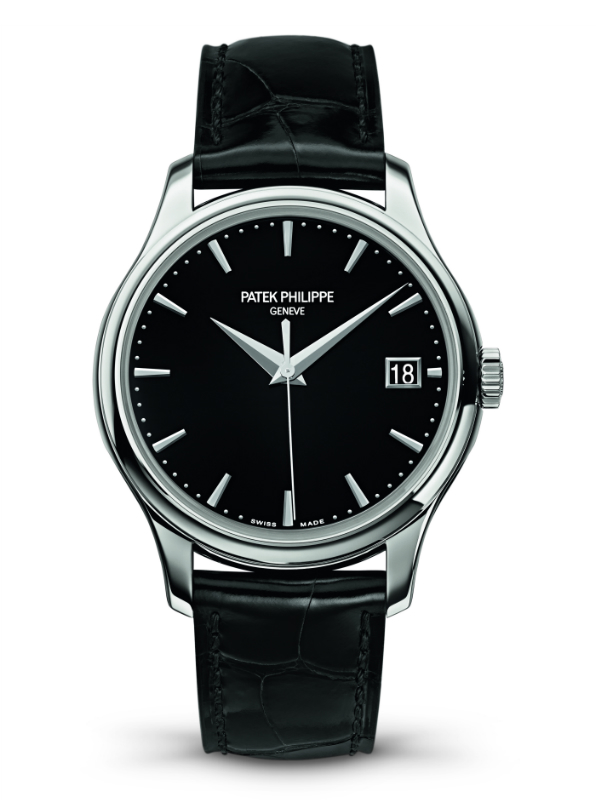 The Patek Philippe Ref 5227G-010 has a sapphire-crystal case back protected by an invisibly-hinged dust cover.

F.P. Journe Chronomètre Souverain
This is a tiny outfit producing less than a thousand watches a year – a byword for rarity. What’s really cool about F.P. Journe is that it makes almost everything itself – it even has its own dial factory. And one of the special things it does with the dial is also delightfully subtle – it can be made of white gold as an option. First plated with silver, the dial is then cut by diamond to reveal each of the Arabic numerals in a brilliant mirror-like shine. 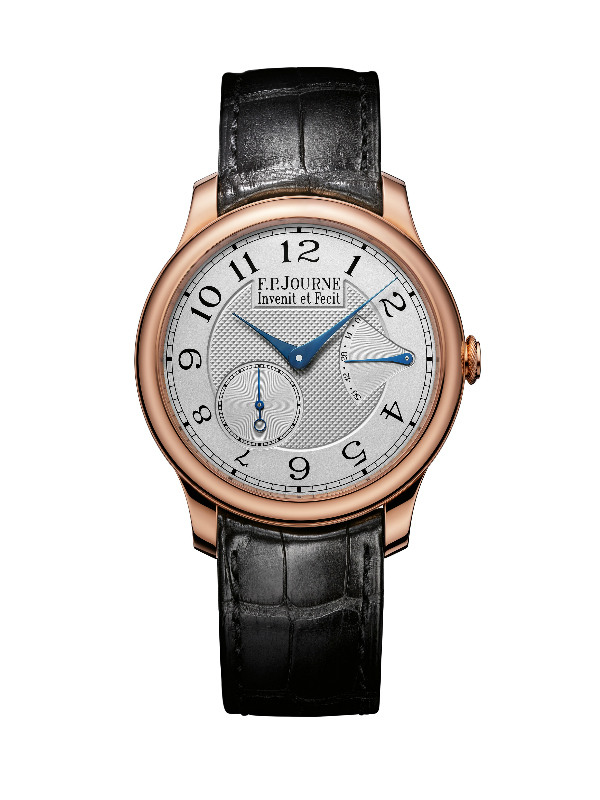 The dial of the F.P. Journe Chronomètre Souverain is first plated with silver and then cut by diamond to reveal each of the Arabic numerals in a brilliant mirror-like shine.

Voutilainen Vingt-8
Crafted by another independent watchmaker, the Voutilainen Vingt-8 is named after the atelier’s first in-house movement, the 28 (vingt being 20 in French). The calibre is a work of art: all the wheels are plated in rose gold while the bridges are German silver. And so is the dial, which features up to three types of guilloche painstakingly applied by a traditional rose-engine lathe, depending on the model you’ve picked. 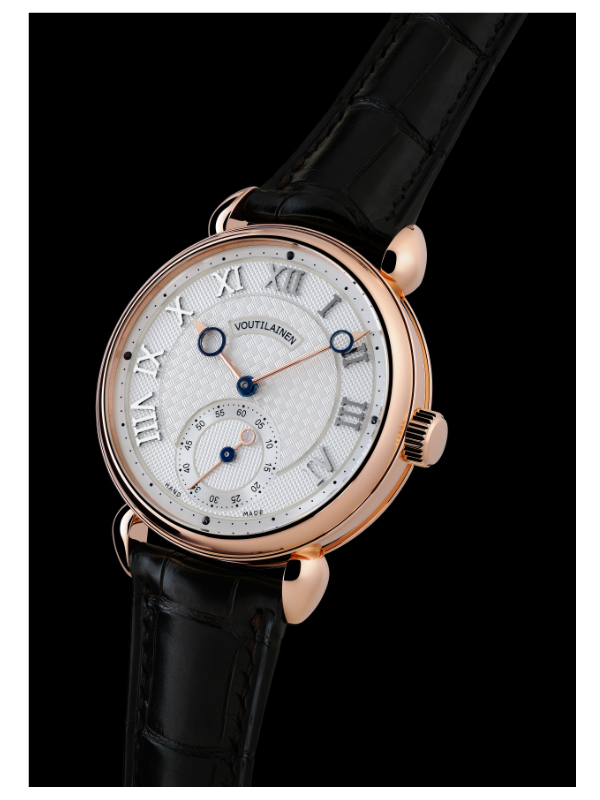 The Voutilainen Vingt-8 is named after the atelier’s first in-house movement, the 28 (vingt being 20 in French)

Breguet Classique Chronometrie 7727
A thoroughly handsome watch, the real attraction of this Breguet, though, lies underneath. It is the first mechanical timepiece in production that uses magnets for its escapement. These keep the balance staff in place by pulling it back upright when the balance receives a shock. The result is timekeeping accuracy between -1 to +3 seconds a day, hitherto unheard of outside of quartz watches.

The Breguet Classique Chronometrie 7727 is the first mechanical timepiece in production that uses magnets for its escapement.