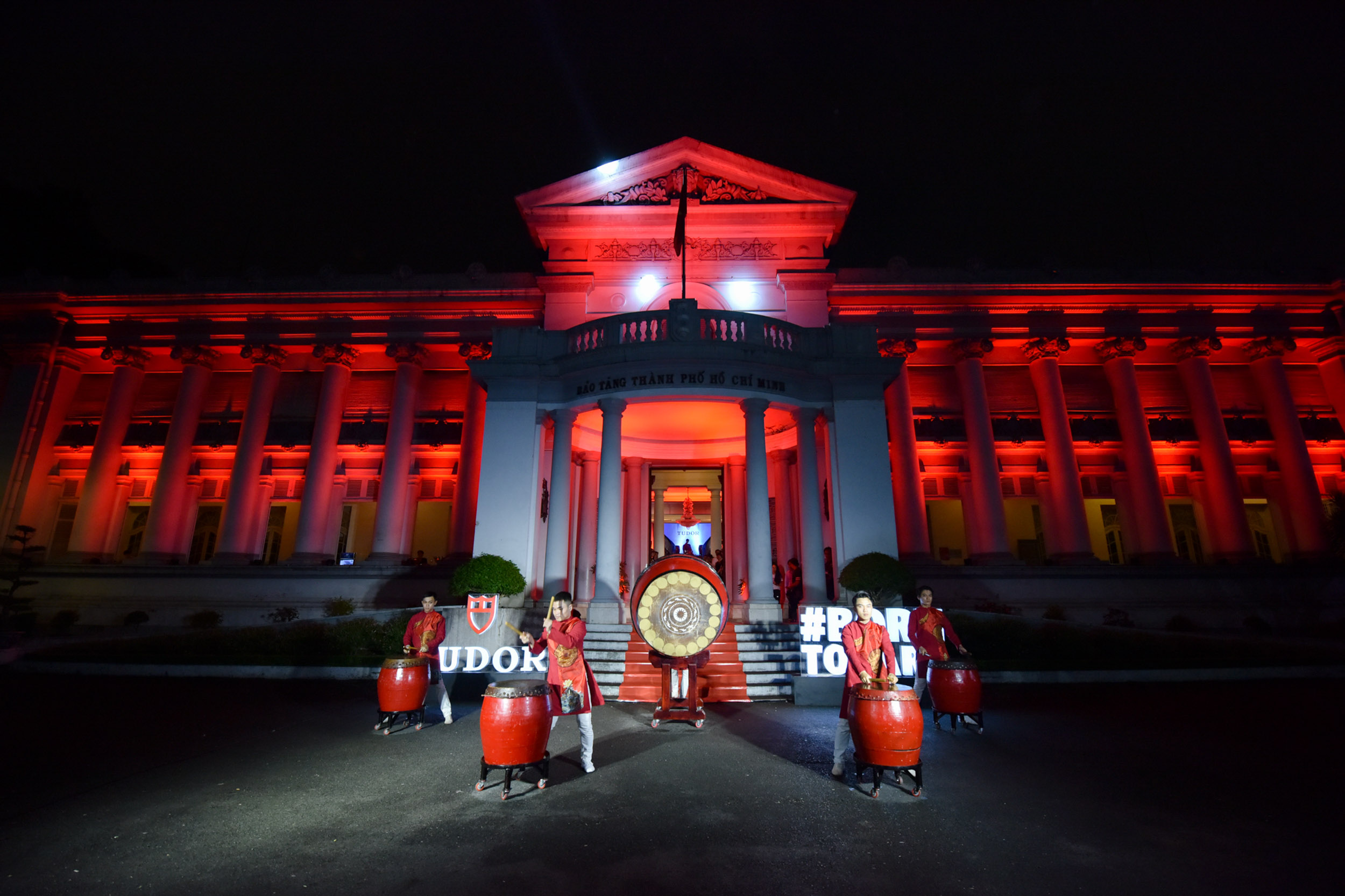 Its sprawling floor plan, grand halls and elaborate staircases are in the style of the highly-decorative Baroque movement, which swept through Europe and its colonies from the 17th century onwards. Whereas, the ornamental roof and the trapezoid-shaped flower garden are unquestionably Oriental by design. 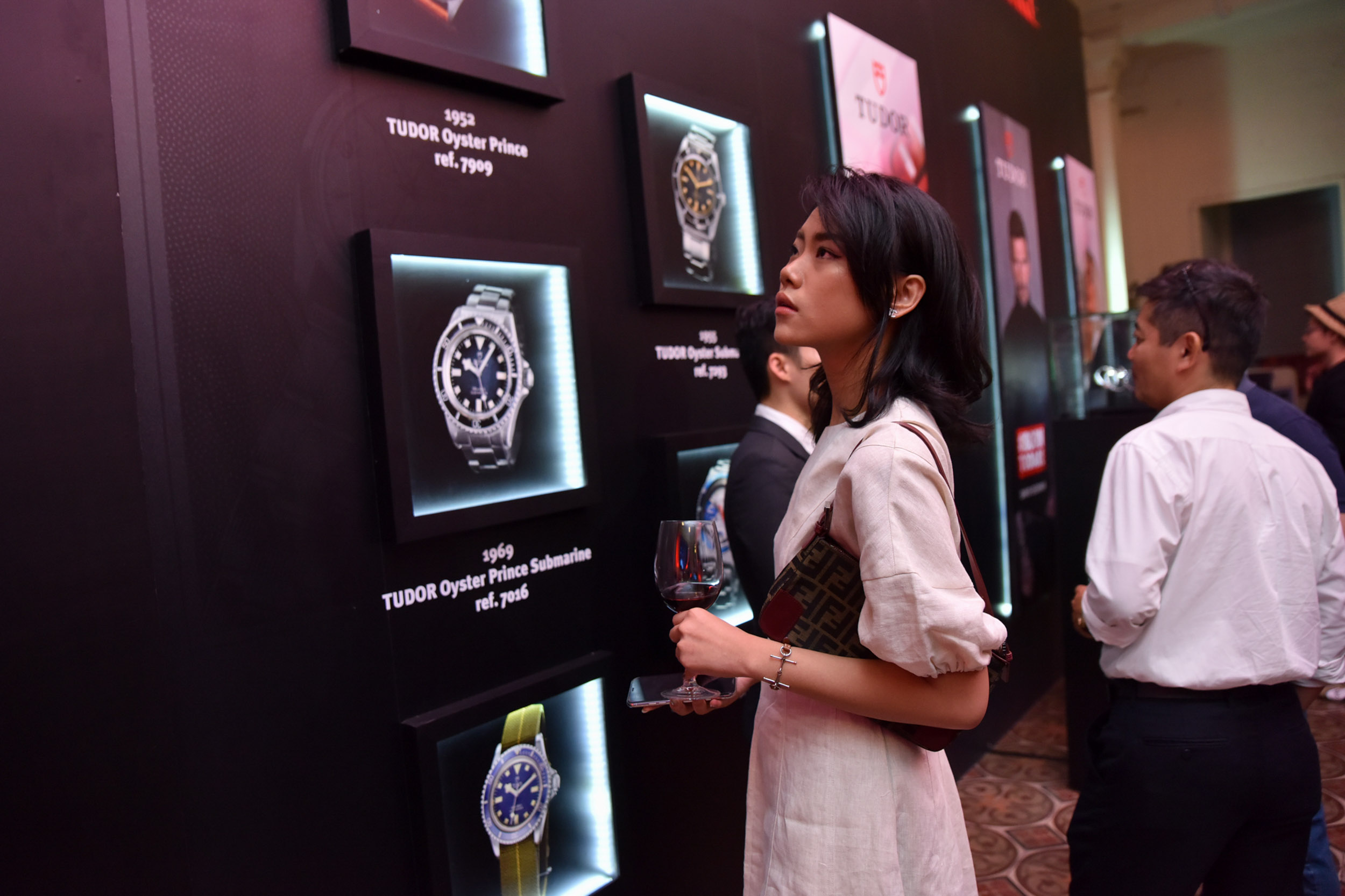 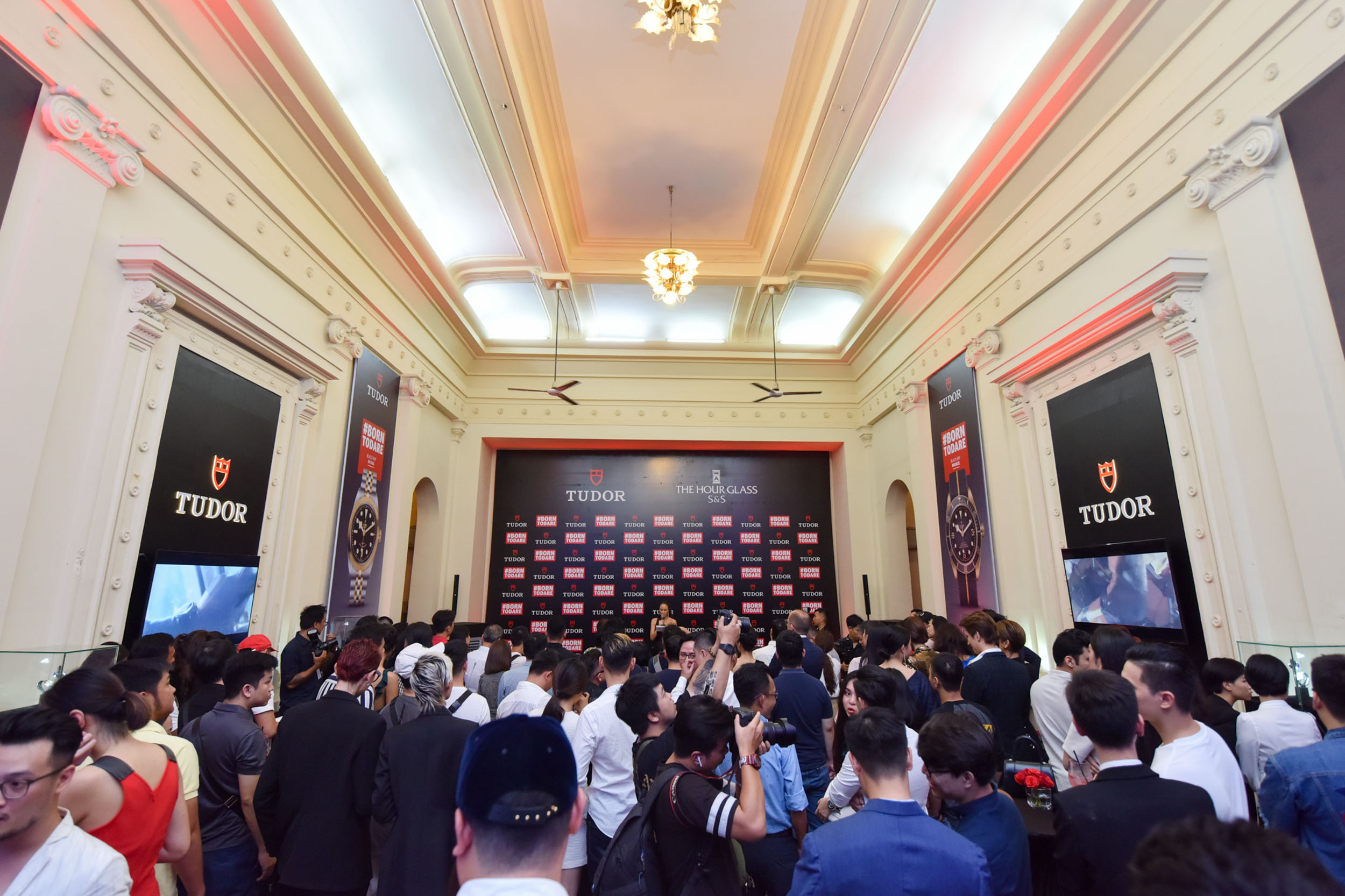 Decked out in the colours of the Tudor, the red-illuminated façade left an imposing impression for guests arriving, contrasting against the black night sky. Featuring a ceremonial drum performance and storyboard charting the history and innovations of Tudor, guests could get up-close with this year’s new Baselworld watches in an immersive environment that channelled the Born to Dare mentality modern Tudor watches represent. 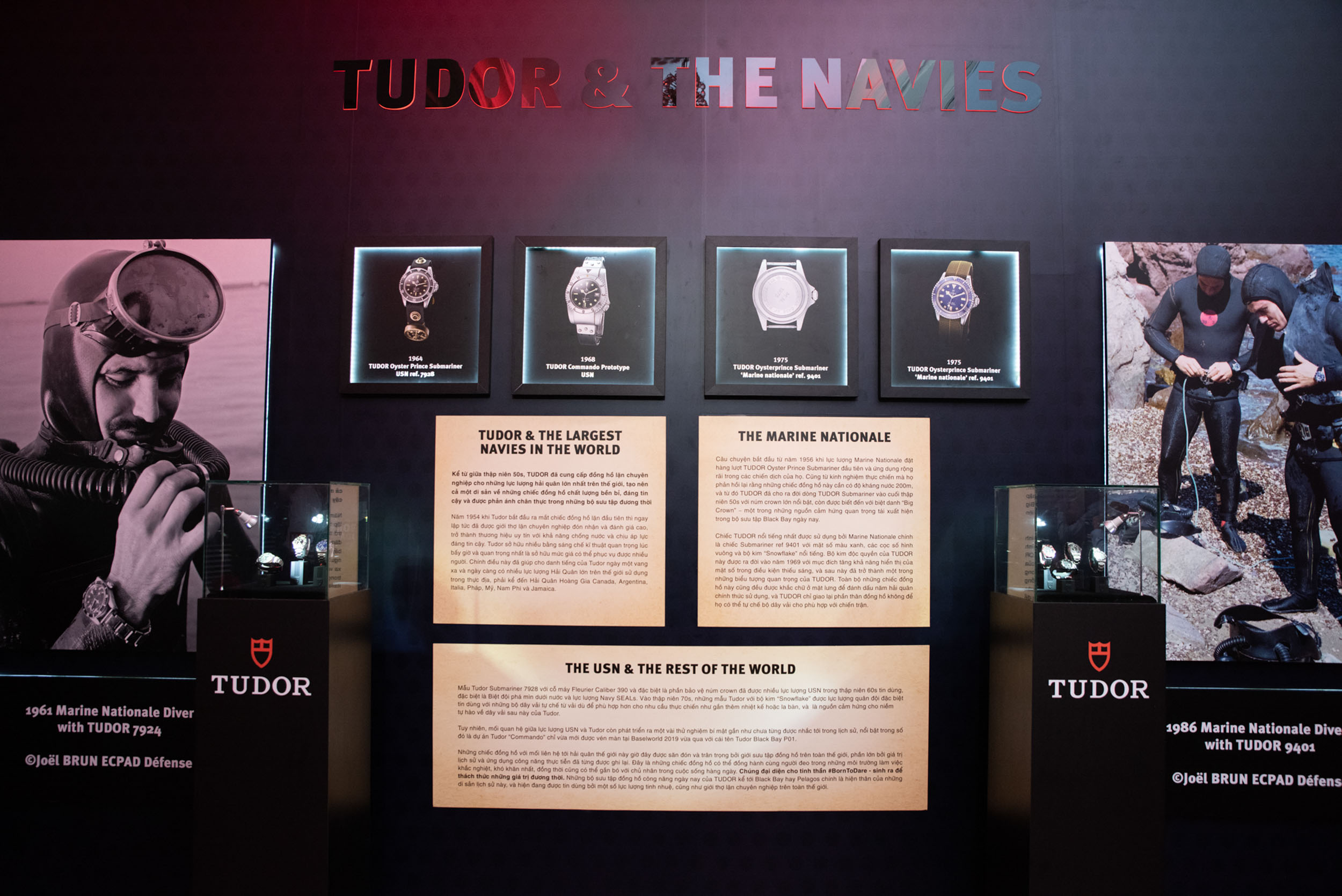 It was a fitting setting for a brand that has gone from strength-to-strength over the past decade. Praised by collectors and critics alike, Tudor has been tremendously successful at incorporating its heritage into its modern wristwatches. Founded in 1926, Tudor’s re-emergence and rise to global prominence kicked-off with the back-to-back launch of the Tudor Heritage Chrono in 2010, the Tudor Advisor in 2011 and the game-changing Tudor Black Bay in 2012. What developed was a new, unique image; distinct of any other brand in the industry. 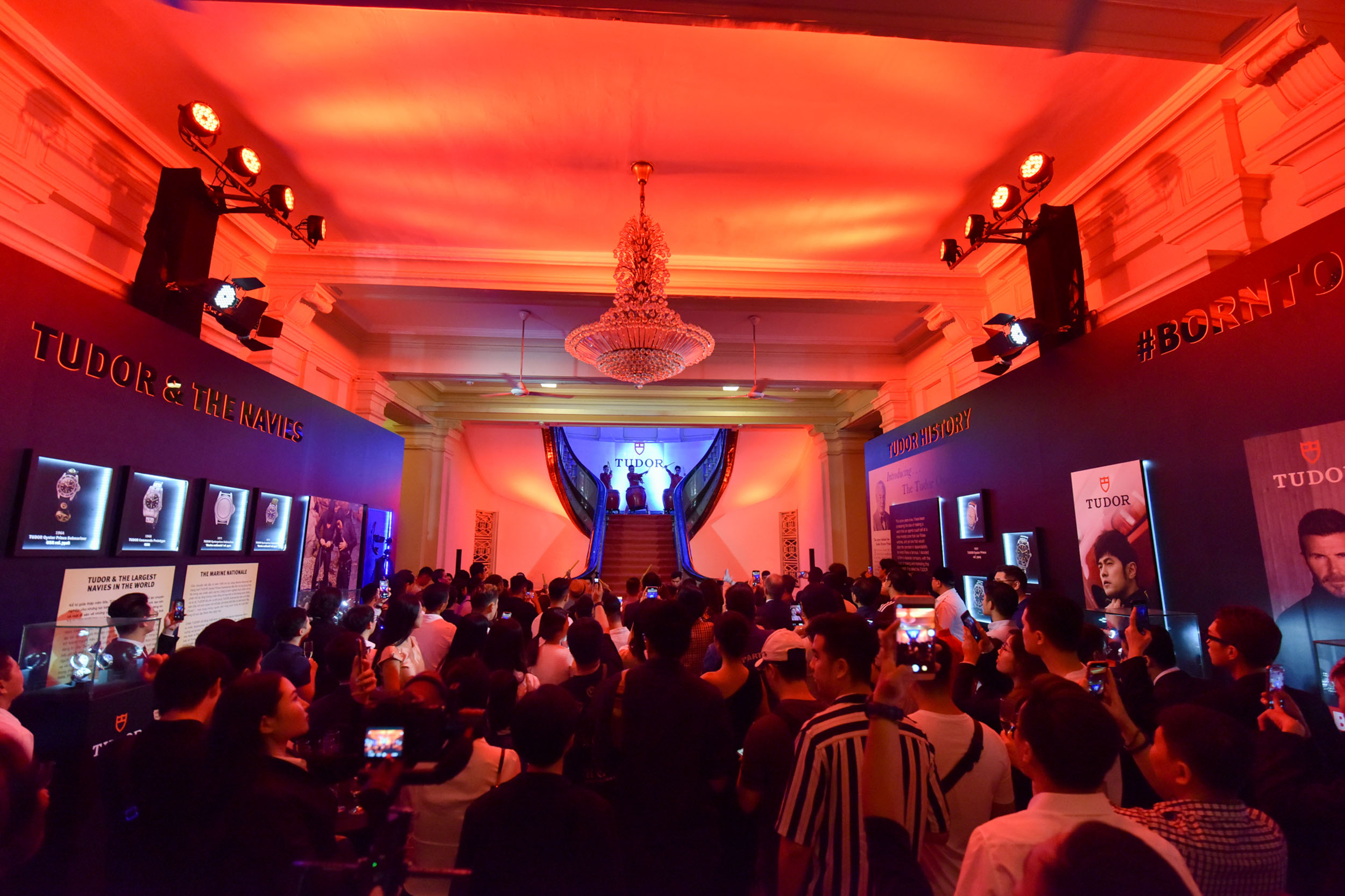 In retrospect, the “Born to Dare” campaign unveiled in 2017, is a distillation of the previous seven years of Tudor innovation. From 2010 to 2017 we saw Tudor introduce various iterations of the Black Bay, including the PVD-coated Black Bay Dark, the Black Bay Bronze, as well as introduce new complicated watches (Black Bay Chrono) while also moving towards ‘Manufacture’ in-house calibres.

As the 2010s come to an end, Tudor shows no sign of slowing down. Just this year, we saw the launch of the Black Bay P01, an unexpected watch that has already build a cult following in the watch community. Going on to win the “Challenge Prize” at the 2019 Grand Prix d’Horlogerie de Genève in November – Tudor’s fifth win at the GPHG this decade. 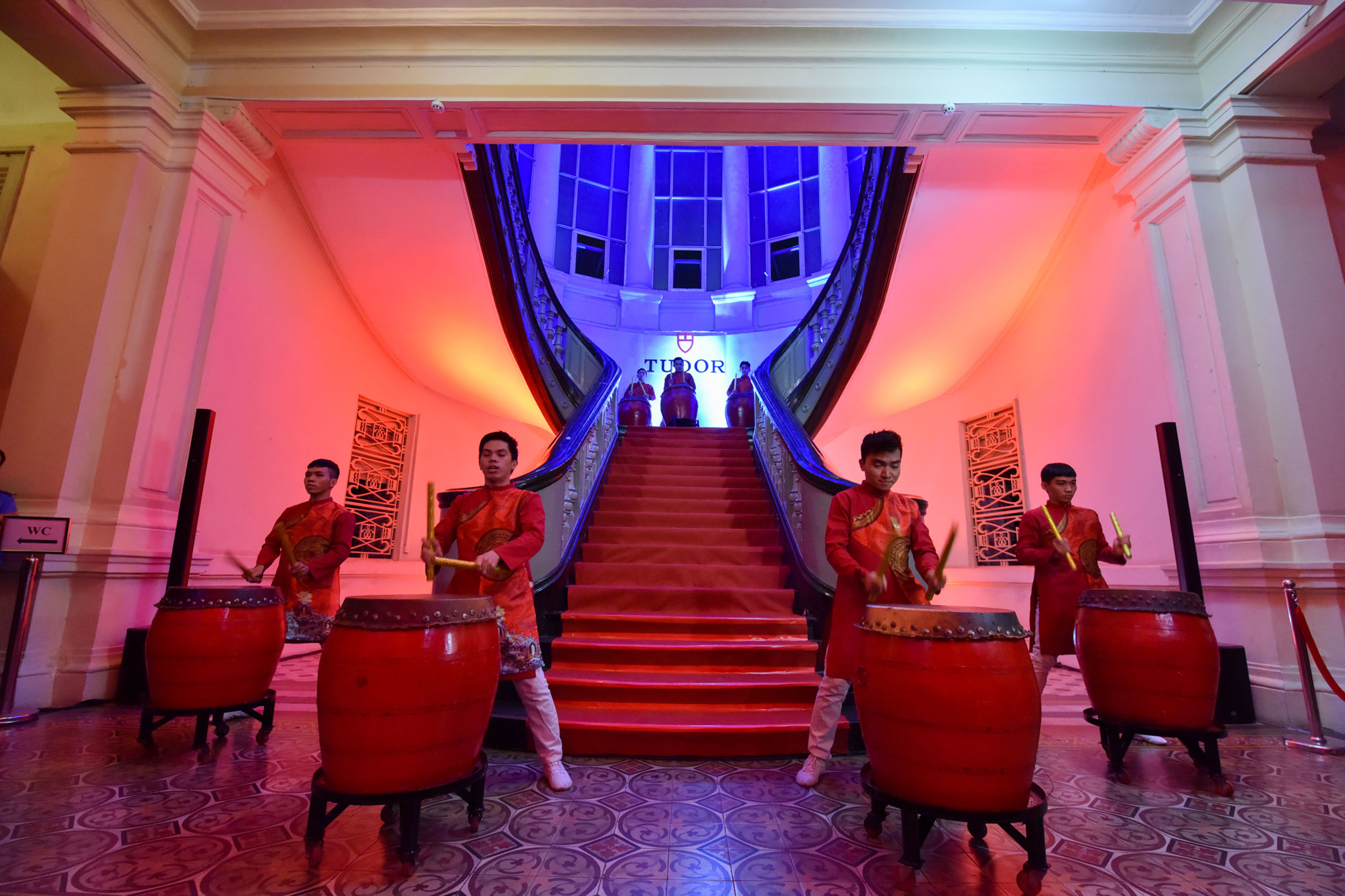 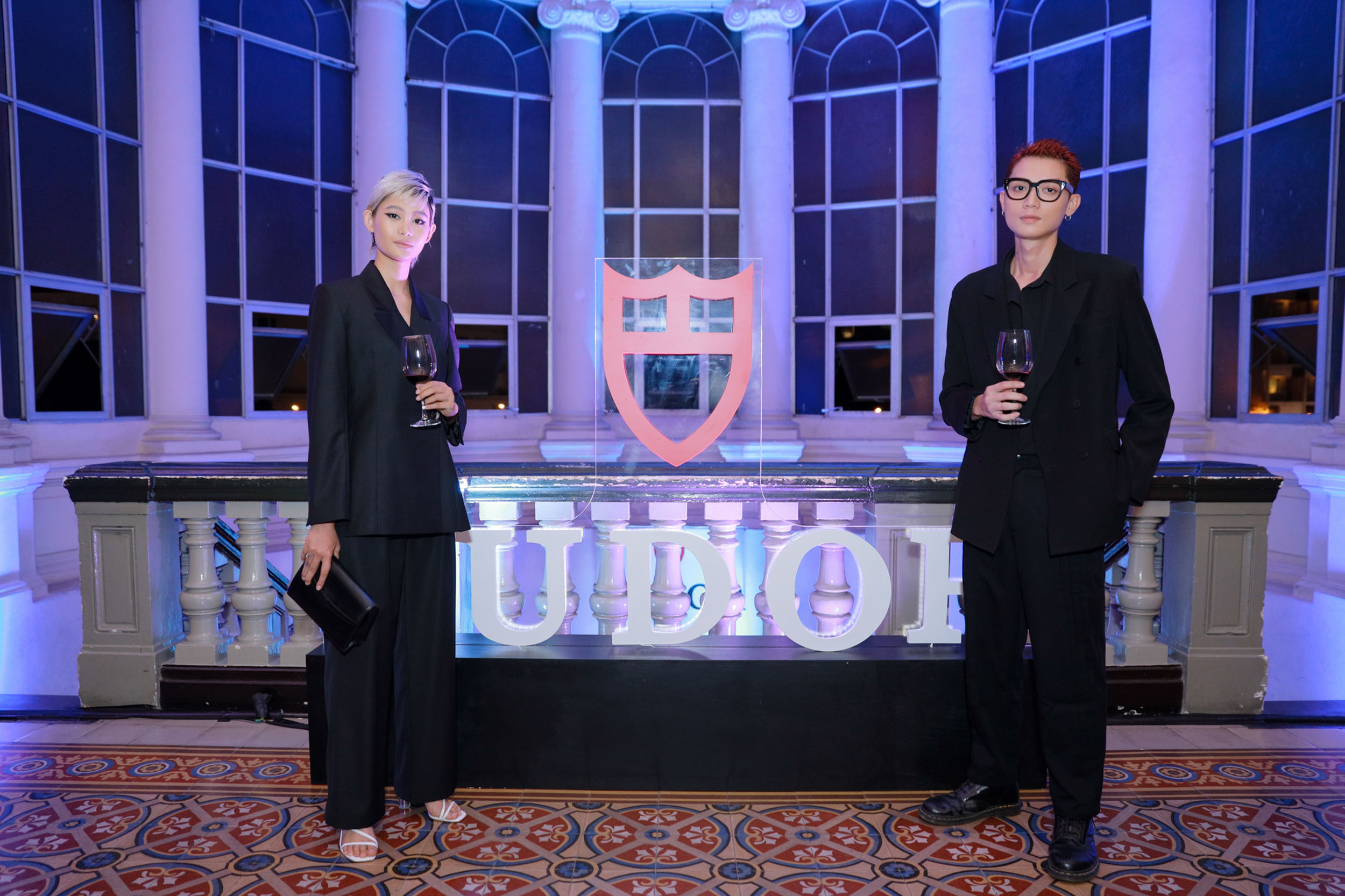 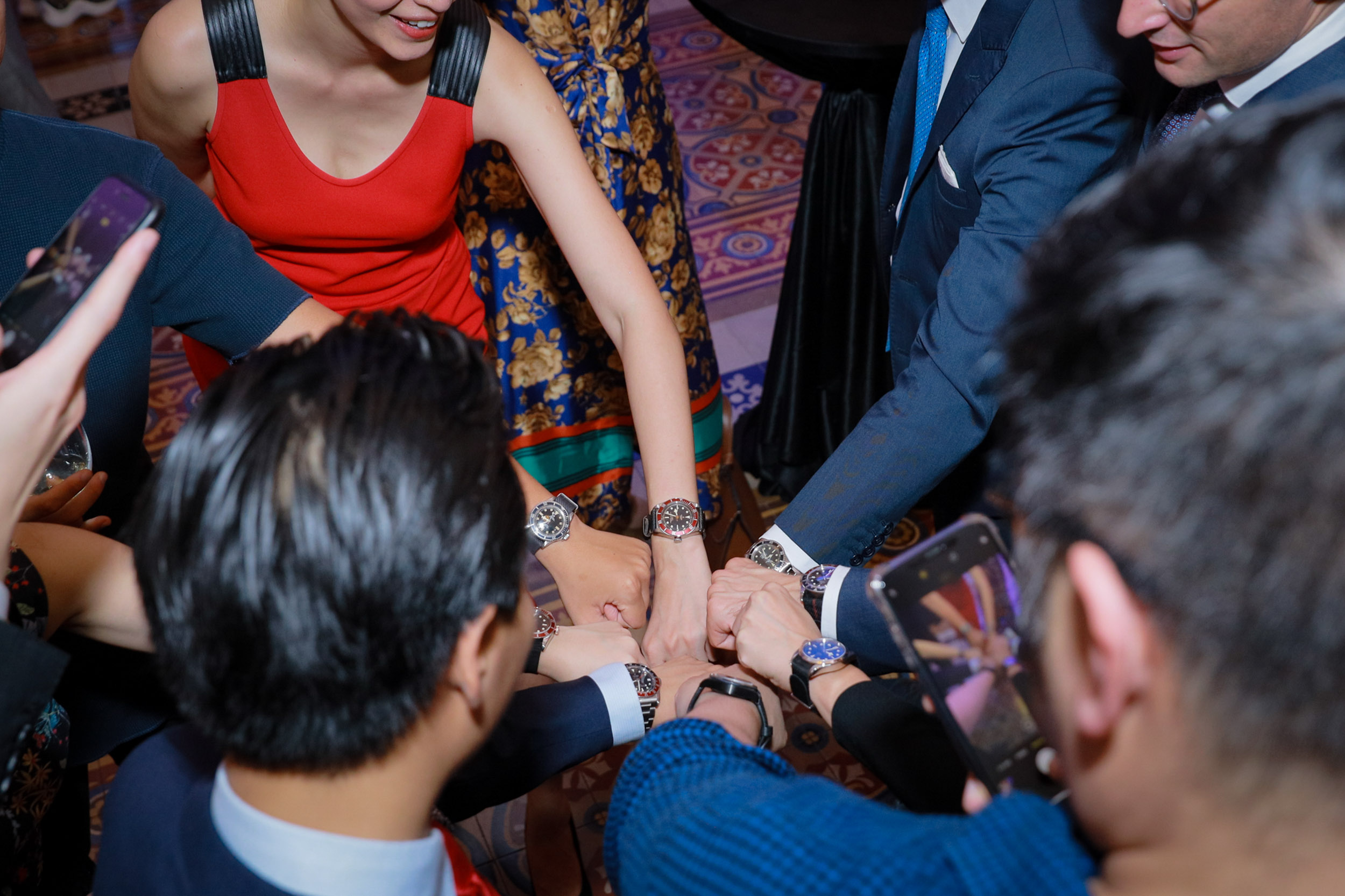 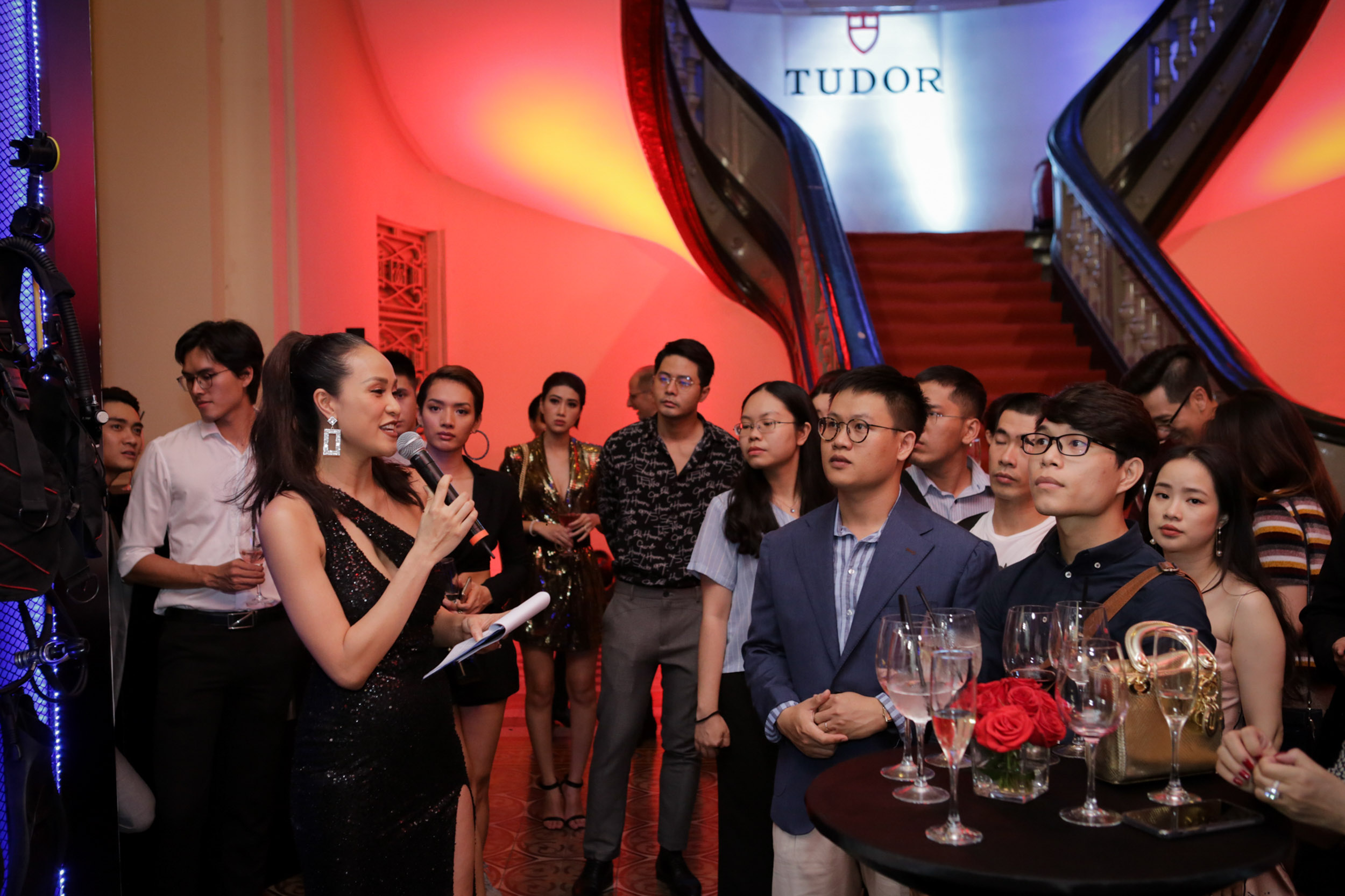 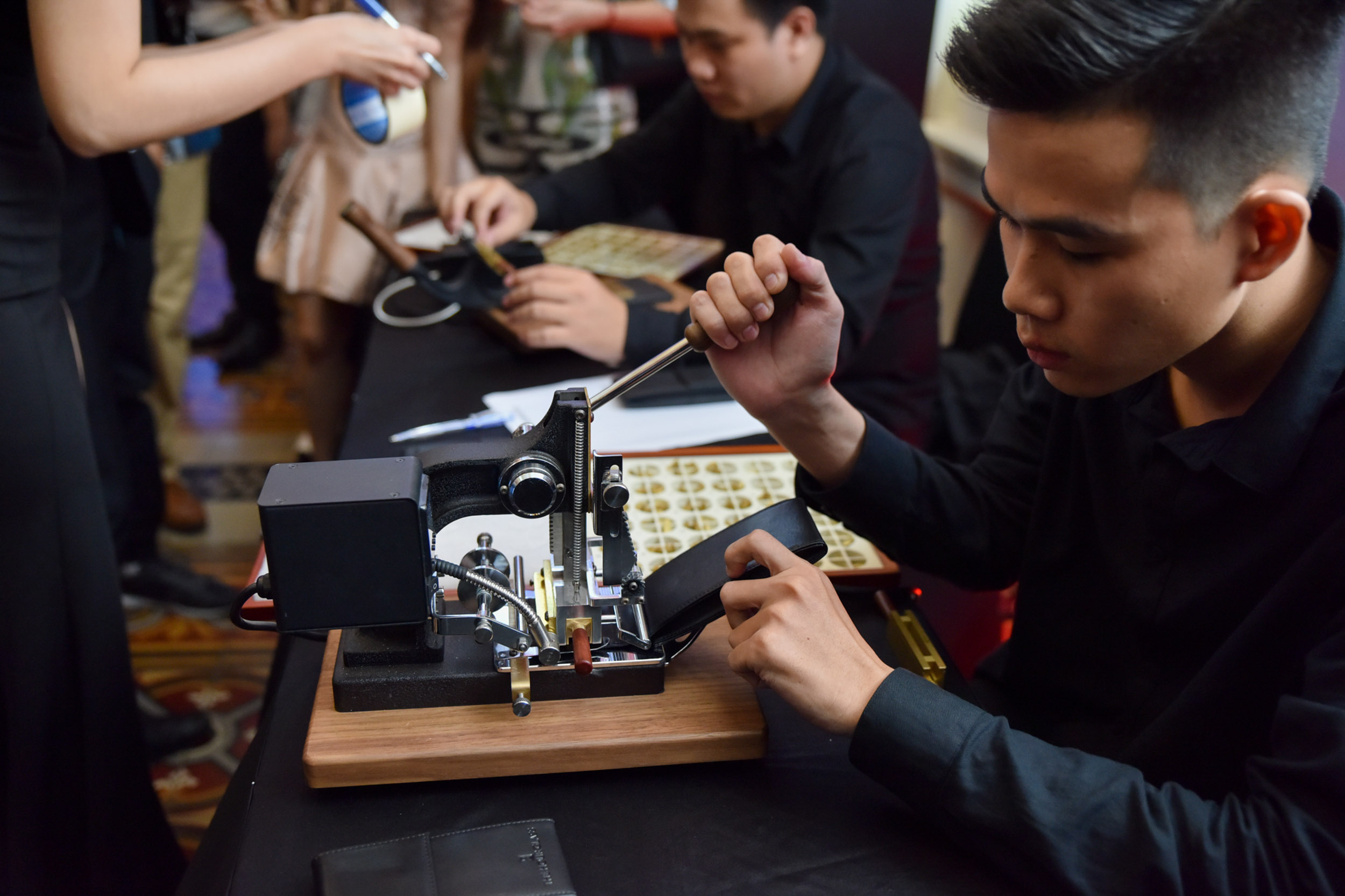