Audemars Piguet, the ultra luxury watch brand synonymous with quality, complexity and desirability. Recognized as one of the top three horological brands in the world, its respect garnered is a result of over 140 years of hardwork and dedication to horological perfection. It’s boldness to differentiate itself, even in times of global financial uncertainty, has time and time again created innovative timepieces that revolutionalized horology, proving itself to be a cut above the rest. And it all started with a friendship forged by a passion and love of horological movements. Here are 4 interesting facts about Audemars Piguet and their horological achievements, which culminated in the creation of the Jules Audemars collection.

Audemars Piguet was founded in Le Brassus, 1875, in the heart of the Vallée de Joux. Back in the 18th century, Vallée de Joux was known for its highlands, fertile ground rich in iron oxide and thereby ideal for farming. However, in the long harsh winters where the land lay dormant, the farmers and villagers did not idle. This rich fertile ground of iron oxide provided a great opportunity. The villagers turned to watchmaking, which was a way to pull themselves through those harsh winters and provided a source of income and avenue for work.Thus many families in Vallée de Joux were watchmakers, and this craft became not only a family tradition, but also a cultural heritage of Vallée de Joux . 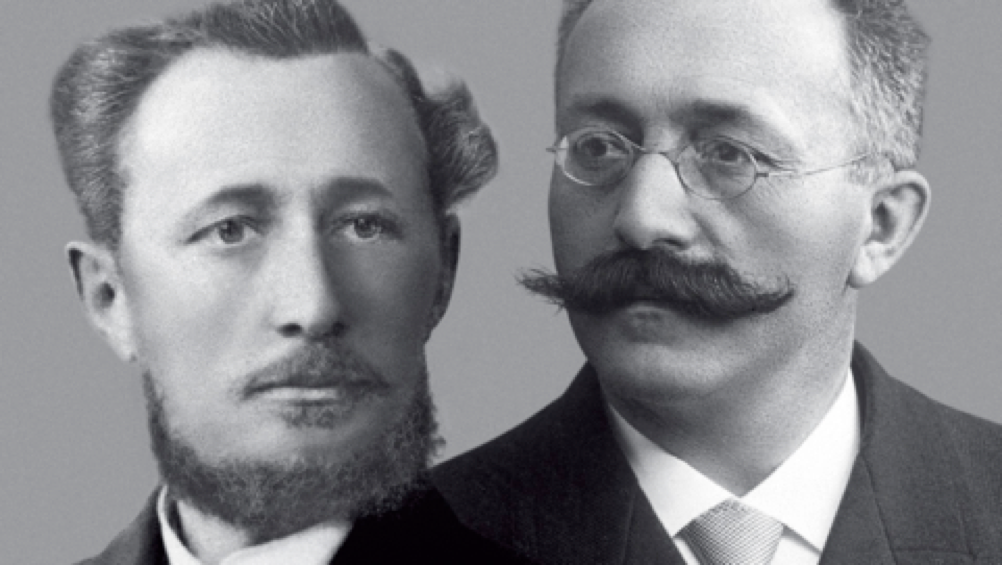 The founders of Audemars Piguet, Jules-Louis-Audemars and Edward-Auguste Piguet were born and bred from this family tradition of watchmaking. No one would have expected that farmers who are experts in the fields could become great artisans and horological craftsman.

Audemars Piguet is the oldest fine watch-making manufacturer that is still managed by its founding families. This rare management independence, unfazed by the increasing M&As by other larger luxury conglomerates in the last few decades, liberates Audemars Piguet allowing it to pave a path unique to its vision and storied history.

Every day exceptional watches are born at the hands of virtuoso watchmakers who will make every effort to see that the Audemars Piguet brand continues to pioneer watchmaking for many years to come. Each watch demands rare ancestral skills that Audemars Piguet is determined to keep alive, by passing them on to younger generations through apprenticeship.

At the heart of Audemars Piguet is the ambition to not only innovate, but invent and create new mechanisms and techniques to improve watch ergonomics whilst not compromising the accuracy of keeping time. Throughout their 140 year history, Audemars Piguet has kept up the momentum and pace in introducing numerous innovations and creations.

Audemars Piguet were the first in the world in 1858 to create a pocket watch incorporated with jumping-seconds hand.

Subsequently in 1892 the watchmaker created a wristwatch with a minute repeater function.

In 1986, they introduced the world’s first ultra-thin (5.5mm including the case) selfwinding tourbillon model.

In 1996, Audemars Piguet introduced a selfwinding leap year cycle grande complication, the Jules Audemars Grande Complication. It draws upon all the traditional techniques of the pocket versions and redesigning it and incorporating it into a wristwatch. This Grande Complication is used in all present-day Audemars Piguet wristwatches, with variations in decoration. But none would highlight this grande complication better than in the Jules Audemars collection itself, created in homage to one of the founders.

The Hour Glass is a official retailer of Audemars Piguet timepieces in Singapore, Malaysia, Australia, Japan and Thailand.  Find out more at our boutiques today. We look forward to welcoming you.