By The Book: Famous Watches As Described By The World’s Best Authors

Product placement is a fascinating – and lucrative – business, especially for motion pictures and television. Done tastefully, it is a win-win situation for advertisers, content creators and audiences – after all, they provide the vivid details that form a necessary part of story-telling.

But the best tribute for any brand is when an author writes about it without monetary consideration. There are plenty of such examples in literature, the most famous – and most thoroughly researched – being James Bond’s Rolex.

Fans of Bond films will argue that the quintessential Bond watch is the Rolex Submariner, worn by actor Sean Connery in Dr. No. However, author Ian Fleming had a different idea for the Bond watch, according to watch journalist Dell Deaton, who is widely acknowledged to be the expert on this subject. 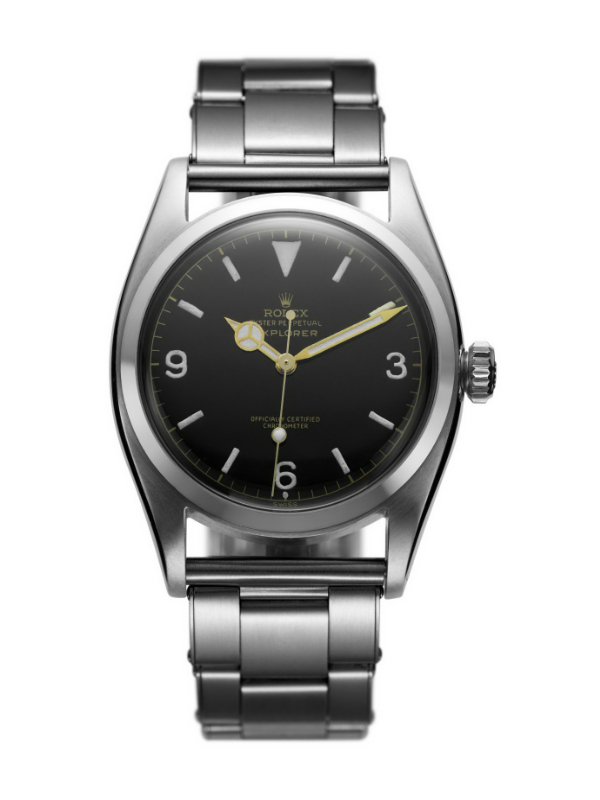 The description of Bond’s Rolex in “On Her Majesty’s Secret Service” is inspired by Fleming’s own timepiece – a stainless steel model with a black dial.

The best descriptions of Bond’s Rolex in Fleming’s work appear in On Her Majesty’s Secret Service, where the “heavy Rolex Oyster Perpetual on an expanding metal bracelet” was observed to have “big luminous numerals”. Deaton concluded that this Rolex is in fact inspired by Fleming’s own timepiece, a stainless-steel model 1016 with a black dial on a 7206 bracelet. 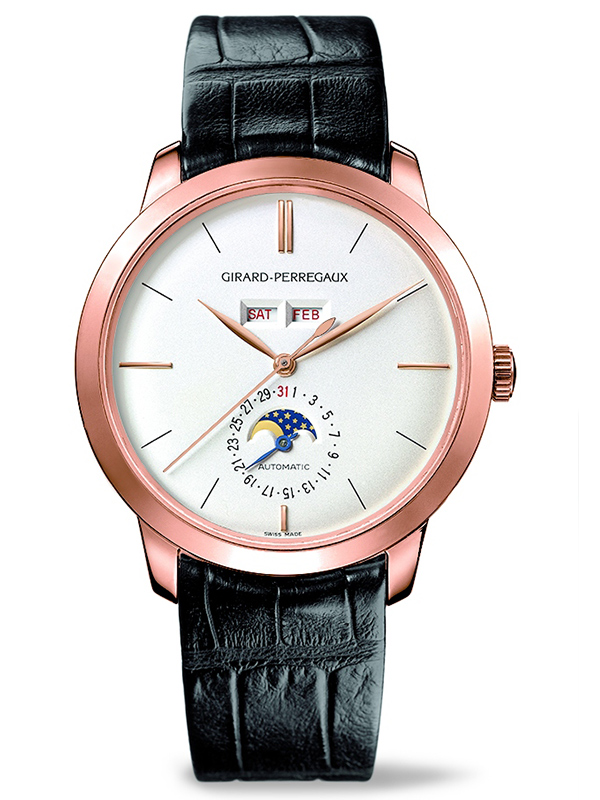 The Girard-Perregaux piece that Bond appropriated from the villain in “From Russia with Love” was described as with “a sweep second-hand and two little windows in the face”.

There also exists a second Bond watch, a Girard Perregaux piece that Bond appropriated from villain Red Grant in From Russia With Love after the latter destroyed his Rolex. It was a “bulky gold wristwatch on a well-used brown crocodile strap” with “a sweep second-hand and two little windows in the face to tell the day of the month, and the month, and the phase of the moon.”

While a watch with that exact description didn’t exist in the GP catalogue at the time of the novel, the company has since issued one that does, as the 1966 Full Calendar Pink Gold. (Note: some pundits argue that the Grant was in disguise when Bond met and killed him, and hence was not wearing the GP at that time. 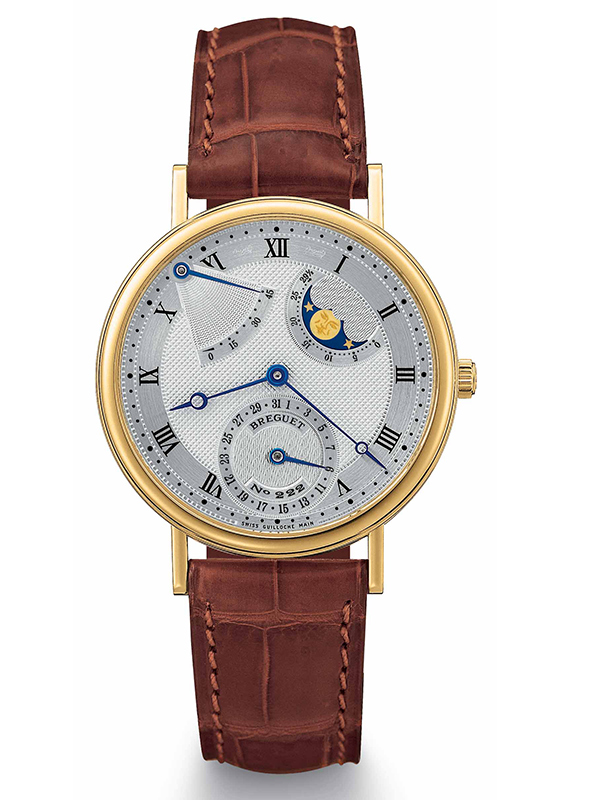 In the novel Eugénie Grandet by Honoré de Balzac, the author wrote about “the most delicious thin watch that Breguet had ever made”.

Rolex is probably the best-known watch in literature, but Breguet is perhaps the most written-about. It is quite proud of this fact, dedicating a whole page on its website to authors who wrote about Breguet, from Honoré de Balzac in Eugenie Grandet – “He drew out the most delicious thin watch that Breguet had ever made” – to Alexandre Dumas in The Count of Monte Cristo – “Danglars’ watch, a masterpiece by Breguet which he had rewound with care before setting out the previous day, chimed half past five in the morning”.

It’s unfortunately impossible to identify the exact pieces that these dozen or so authors were thinking of. Ditto for JK Rowling’s Vacheron Constantin, as she wrote under the pseudonym “Robert Galbraith” in her latest book The Cuckoo’s Calling – “For a few seconds Strike weighed these signs of strain against Bristow’s undoubtedly hand-made shoes, and the Vacheron Constantin watch revealed on his pale wrist when he gesticulated.”

But then again the beauty of literature is that it leaves gaps for you, the reader, to fill with your imagination.